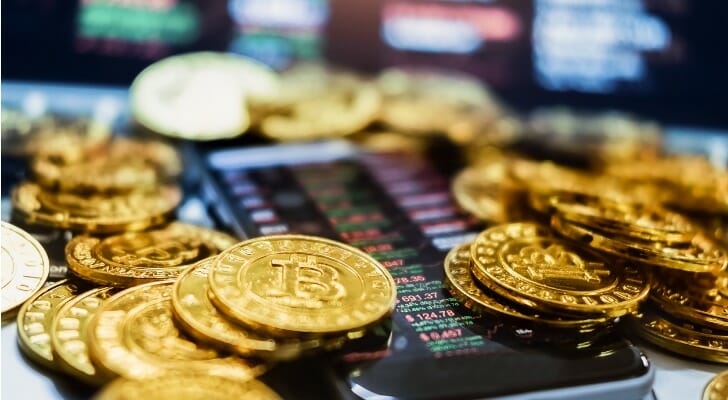 An initial coin offering, or ICO, is a cryptocurrency-based method of funding for companies. While ICOs are often compared to IPOs (initial public offerings), the Securities and Exchange Commission (SEC) says ICOs pose significantly greater risk of fraud and manipulation. Compared to traditional capital markets, ICOs are lightly regulated. Be mindful, as ICOs could turn out to be scams that give investors little or nothing for their money.

What Is an ICO?

An ICO is a way for a company to raise capital in order to develop a new  project or product, such as an app. It also offers investors a way to participate in a new business idea.

In an ICO, a company sells digital tokens to investors in exchange for digital cryptocurrency. Typically, buyers pay in established cryptocurrencies like bitcoin or ether. The tokens may provide investors with access to some digital service or product. They may be worthless at first, but could become more or less valuable, giving investors a profit or a loss on their purchase.

Many companies doing ICOs describe their tokens as utility tokens to distinguish them from investment securities that are subject to regulation. However, the SEC has said that utility tokens may still be considered regulated securities, even if they do provide some sort of utility.

After the company receives the cryptocurrency from investors, it can exchange it for conventional currency such as dollars.

The Differences Between ICOs and IPOs

Regulation is one key difference between ICOs and IPOs. Companies that are conducting IPOs are subject to many strict regulations about disclosure and other matters. The process of doing an IPO is lengthy, complex and expensive.

ICOs, on the other hand, are largely unregulated. Companies doing ICOs often do little more than write a white paper describing the business project, set up a website, arrange to collect payment through bitcoin, ether or fiat, and promote the sale to potential investors.

With an IPO, underwriting firms and stock exchanges act as intermediaries between investors and the company. There are no intermediaries with an ICO. The transaction is conducted directly between the company and the token buyers.

In the lack of intermediaries, ICOs are similar to crowdfunding. This is because people can pay to pre-buy products that have yet to be created. However, with ICOs, token buyers are not making a donation or pre-buying a product. Rather, they are buying a stake in the success of a forthcoming product or service with the prospect of profit if tokens become more valuable.

Token-buyers are also not buying a piece of the company. This is another key distinction between IPOs and ICOs. IPO investors own shares that represent partial ownership of the company. ICOs do not sell equity in the company.

While the tokens may give buyers access to some sort of utility, many are purchased and worth nothing. People often buy them in hopes that the price of the tokens will rise so they make a profit.

Some ICOs offer tokens to the general public, similar to crowdfunding. Others are private offerings to a limited group of potential buyers. Private offerings generally go to accredited investors such as financial institutions and wealthy individuals.

Private ICOs allow companies to avoid much of the regulatory scrutiny increasingly targeting ICOs. They also let companies market to a smaller group of prospects.

However, because most ICO marketing is done online, marketing it to the public can be difficult. And major online services, including Google and Facebook, have banned ICO advertisements. As a result, company websites and other platforms such as Reddit, Twitter and Slack have become channels for many ICO promotions.

A Quick History of ICOs

The first ICO took place in 2013 when a company called Mastercoin raised $500,000 in Bitcoin. The next year, Ethereum funded the creation of its new cryptocurrency with $18 million in bitcoin raised through an ICO. Ethereum’s new blockchain technology made it much easier to issue and trade tokens. The ICO market took off.

Unfortunately, 2017 saw hundreds of ICOs, but most were unsuccessful. In 2018, the market cooled as frauds proliferated. 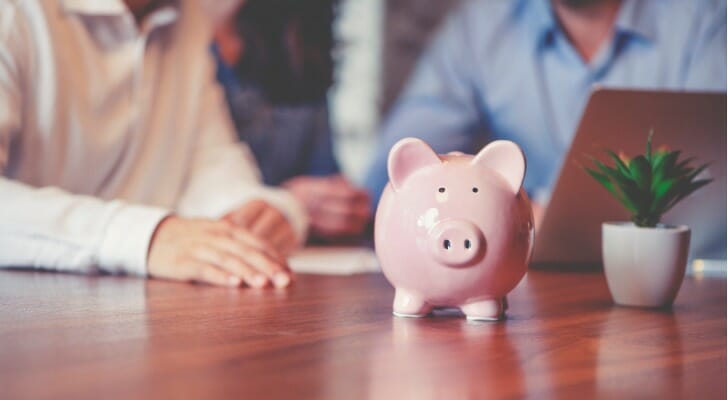 Some ICOs have rewarded buyers well. For example, the value of Ethereum’s tokens are well above the original purchase price.

However, most ICOs are not successful. Many token values often fall to zero and investors lose all of their money.

The lack of regulatory oversight makes it difficult for investors to know what they are purchasing. As a result, fraud has been common and ICOs have yet to achieve mainstream respectability in the investing community.

Today, the SEC is working to formulate regulations for ICOs. The agency has halted several ICOs, required other issuers to register the tokens as securities and sued one issuer for $100 million for selling unregistered tokens.

It seems likely that ICOs are here to stay in some form. For now, investing in digital tokens is highly speculative and largely unregulated. An ICO investor should be mindful that there is always a chance they can lose the entire investment. However, with the right amount of research and a smart investment strategy, an ICO could pay off in the future.