What is a Tax Cliff? 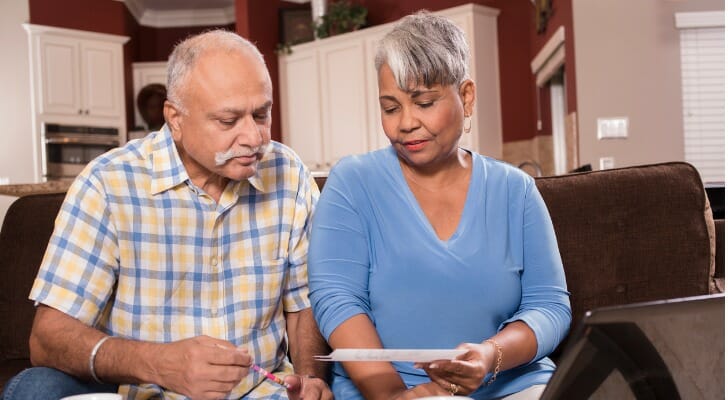 A tax cliff happens when a small increase to your income triggers an increase in your tax bill. Personal income taxes increase gradually as a proportion of income; even if your income increases to the point that you enter a new tax bracket, only the income that falls into the bracket is taxed at the higher rate. Tax cliffs, on the other hand, occur when the tax code triggers a credit, deduction or increase at a very specific amount of income. Cross that threshold and you will change your taxes significantly. Here’s how it works.

The U.S. income tax system is what’s called a “progressive taxation” system. This means that an individual’s tax rate increases the more money they earn. This is as opposed to a flat tax system, which applies the same tax rate to everyone regardless of income.

America’s income tax achieves this by taxing people based on income brackets. Every segment of income that someone earns has a specific tax rate, which applies only to income within that range. For example, at time of writing a single filer paid:

An individual who makes $39,476 in taxable income would then pay the following:

This is a gradual income system. Because each tax rate only applies to the income within its bracket, a single dollar of additional income will never trigger a major change in someone’s tax bracket liability. 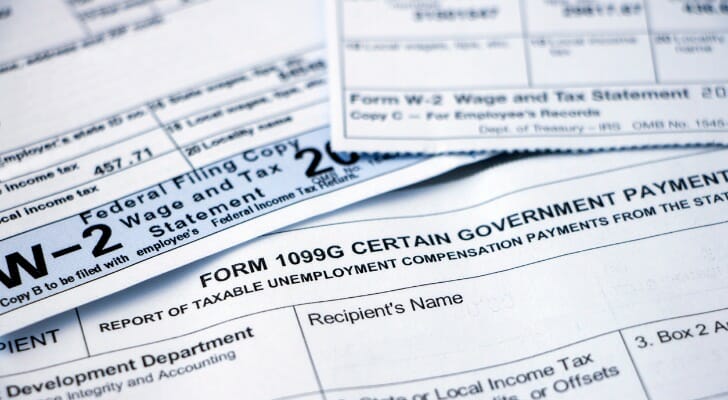 A tax cliff occurs when a given deduction, credit or tax increase occurs at a specific amount of income. Instead of phasing in or out, the way a gradual tax does, cliffs incur changes to your tax liability immediately upon reaching a certain income threshold.

For example, a tax deduction available to everyone earning less than $75,000 would be considered a tax cliff. As soon as you make $75,001 you would lose the entire deduction, increasing your taxes significantly based on a minor change to your income.

A common real world example of a tax cliff is state estate taxes. In New York, estates have an exemption of up to $5.85 million (at time of writing). All estates smaller than this owe no taxes when they transfer. Any estate that is 5% larger than the exemption pays taxes on its entire value. In other words, at $6.14 million an estate falls over the cliff and owes taxes on its total value, not just the amount in excess of the exemption.

There are several tax cliffs in the federal code. For example, the Earned Income Tax Credit (EITC) is a refundable income tax credit designed to help lift people out of poverty. For most people it phases out as income increases, to the point where someone becomes completely ineligible once they meaningfully exceed the federal poverty level. However, the EITC also contains a provision that makes someone totally ineligible if they have more than $3,600 of investment income.

The tuition and fees deduction works in a similar way. This allows you to deduct several thousand dollars of educational expenses if you, your spouse or your dependents were students during the year. However this deduction only applies to filers who earn $80,000 or less ($160,000 if filing jointly). 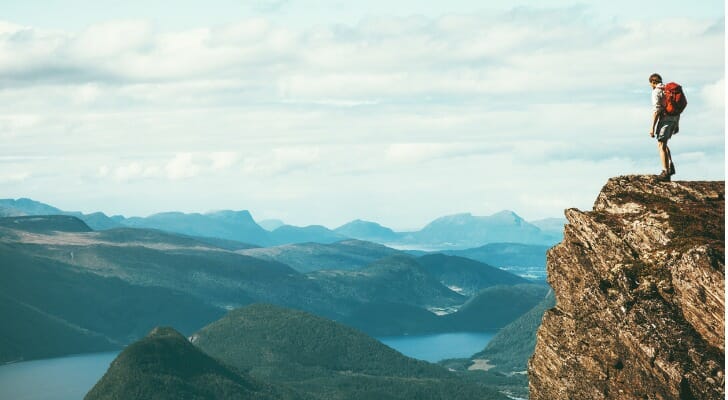 The idea of a cliff is not limited to taxes. This is an issue also common to public benefits programs.

For low-income Americans, their total income is a combination of their earnings from work and their benefits from government support programs. These programs include unemployment insurance, SNAP (food stamps), Medicaid, energy assistance, housing assistance, tax credits, child health insurance, Social Security and many more. Most public support programs are designed to phase out as an individual’s income grows, zeroing out entirely once someone makes enough money to not rely on public assistance.

However, often an individual’s benefits will decrease more quickly than their wages increase. We saw an example of this above with the EITC, where a relatively small income increase can cost someone a significant tax credit.

It’s difficult to pinpoint specific examples of benefit cliffs in action because they are the result of the extremely complicated set of public support programs that the U.S. relies on. A low-income household will often depend on several different forms of public assistance to pay for different aspects of life, from their heating bills to health care insurance, and these programs all have different requirements for work, family size, income and location.

Yet the result is consistent. For many people, benefits can work just like taxes. A benefit worth an extra dollar can actually result in less personal income.

A tax cliff occurs when a small change in benefits or income can trigger a large change in your tax status. This can happen either by losing a tax deduction or credit, or by applying new forms of taxes.