What Does the Producer Price Index Tell You? 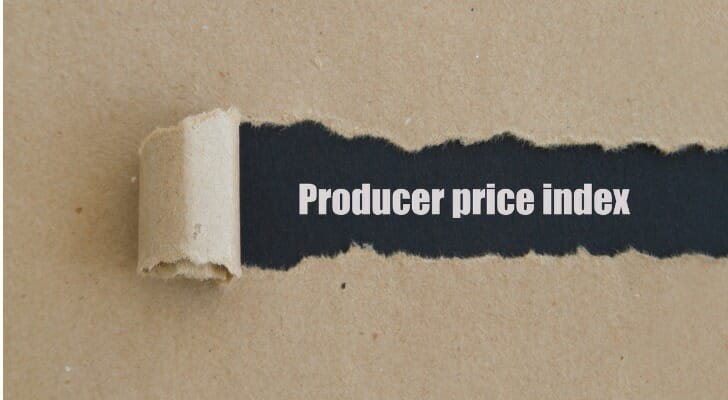 The producer price index (PPI) is a government economic report prepared by the Bureau of Labor Statistics (BLS) that measures the change in prices sellers receive for thousands of items and services. The PPI’s main use is to tell investors, businesses, policymakers and academics the direction of inflation. As such it is considered a leading economic indicator rather than a lagging economic indicator. If the PPI shows prices sellers are charging going up then inflation is likely to appear in the overall economy. The size of the change suggests the amount that inflation is increasing or decreasing. Consider working with a financial advisor to help you understand how various economic metrics like the PPI could impact your investment decisions.

Basic Facts About the Index

The PPI is the oldest U.S. government economic report, dating to 1902. Until 1978, it was called the wholesale price index. The way the index is calculated has changed several times, but the index data is considered continuous, and data from different years can be usefully compared for the entire history of the index.

There isn’t just one PPI, although the most widely followed is the core PPI. The BLS produces separate PPI reports for more than 535 individual industries and 4,000 specific products. All told, the BLS releases approximately 10,000 PPIs for products and product groups every month.

The monthly PPI News Release typically begins by saying how much the PPI for the previous month increased or decreased. It will also report on how this compares to recent months and the total change for the previous 12 months. It may also compare the change to historical trends.

The PPI is released every month by the BLS, at 8:30 a.m. ET according to a schedule. The PPI News Release is a summary of key index changes during the month after making seasonal adjustments. The release of the PPI each month is not the last word. Both monthly and annual reports may be revised as more complete data become available.

How the PPI Is Calculated 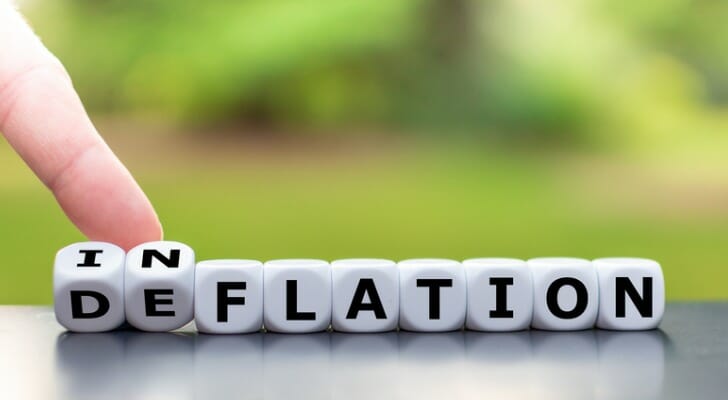 To calculate the PPI government economists divide the current price of a representative basket of goods by a base price for the same basket. The base price for many goods is the price charged in 1982, which is set at 100. If the result is more than 100, that shows how much the price has increased since the base price was set. A number below 100 indicates the price has declined.

The figures used to prepare the PPI come from a sample of more than 100,000 price quotations for more than 10,000 products each month collected voluntarily from more than 25,000 businesses. The price quotations cover virtually all domestic goods-producing industries, including mining, manufacturing, agriculture, forestry, natural gas, construction, electricity and waste and scrap materials.

Although the PPI covers nearly the entire goods-producing sector of the economy, it only captures a sample of data from about 72% of the important services economy. Another limitation is that it doesn’t cover imports. The BLS International Price Program measures prices of imported and exported goods and services.

Uses of the PPI

If the PPI indicates inflation is on the rise, this may be interpreted as leading to less consumer spending, lower business profits and a stock market decline. When inflation is mild, at around 2% for example, that may augur a steady rise in stock prices along with more consumer spending.

The main PPI used by investors is the core PPI. It does not include food and energy items, because these are historically volatile and can potentially give a misleading inflationary or deflationary signal. Investors and others generally compare PPI numbers to those released in the previous month rather than a year earlier. They may also use the figures to extrapolate an annual inflation rate.

The PPI has many other uses as well. Long-term sales contracts that call for adjustments in line with future prices will often use the PPI as a benchmark. Government officials also pay close attention to the PPI when formulating fiscal and monetary policies. Economists use the PPI when forecasting economic cycles. Accountants may also use the PPI when valuing inventories using a last-in, first-out (LIFO) approach.

Another closely watched government economic report is the consumer price index (CPI). The CPI measures the prices consumers are paying for a basket of goods and services used by urban households. Unlike the PPI, the CPI is considered a lagging indicator of inflation, meaning it measures inflation after it appears. 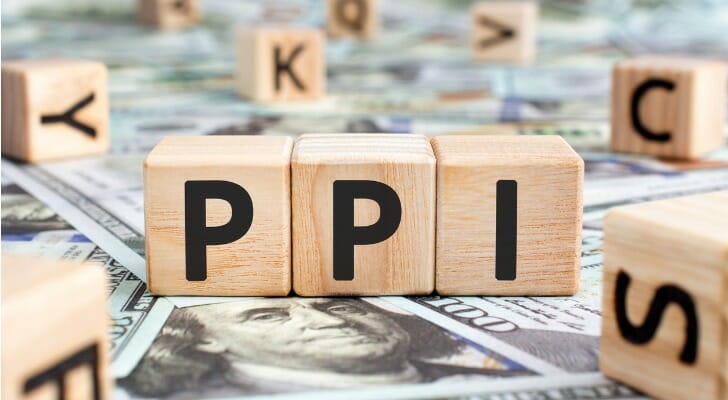 The PPI is an important government economic report that suggests the future direction of inflation or deflation. Unlike the CPI, which is a lagging indicator, the PPI is a leading indicator. In other words, looking at the prices businesses charge for their products and services can  foreshadow changes in the closely watched CPI. Investors use these hints about inflation to guide investments decisions based on the likely effects that future inflation or deflation will have on stocks, bonds and other securities and assets.