Here’s How Much Money You Could Get From Biden’s $1.85 Build Back Better Act 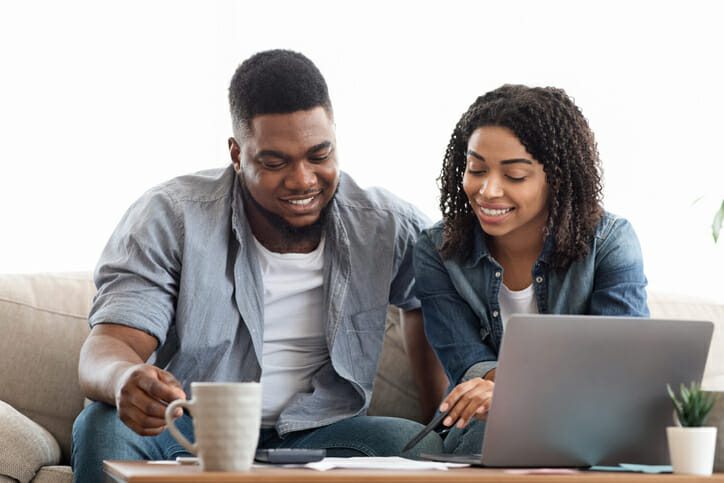 House Democrats passed the $1.85 trillion Build Back Better Act on November 19. Now it will move to the Senate for another vote. This infrastructure and social spending legislation includes thousands of dollars in tax credits and federal assistance for millions of Americans. Let’s break down how much you could get and save from President Joe Biden’s infrastructure plan.

Consider working with a financial advisor as you prepare your investment portfolio for coming changes in federal spending and taxation.

Eight Ways You Could Get Money From the Spending Bill

Combined with the $1.2 trillion bipartisan infrastructure bill, which was signed into law by President Joe Biden on November 15, both bills will invest roughly $3 trillion over the next decade.

The White House says this infrastructure and social spending legislation will help the U.S. meet climate goals, create millions of good-paying jobs and grow the economy “from the bottom up and the middle out.”

Here are eight ways that the Build Back Better Act could put money in your pocket and help you save.

Clean energy tax credits. The new infrastructure bill calls on Congress to invest $555 billion in clean energy and climate investments. This program would cut the cost of solar panel installations on your home’s rooftop by 30% and shorten the payback period by roughly five years. The Center for Sustainable Energy says that the average solar panel system installation could cost from $15,000 to $25,000 – so you could save between $4,500 and $7,500.

Childcare and preschool investments. Biden’s spending bill would invest $400 billion in free preschool for more than 6 million 3- and 4-year-old children, and expand affordable childcare for 90% of families with young children nationwide.

Free preschool could save parents $8,600 annually, which is how much the White House estimates preschool costs every year. This program would also save two parents with an annual income of $100,000 and one toddler more than $5,000 in childcare savings annually.

The White House says that every $1 invested in childcare and early education could yield between $3 and $7 long-term – research shows that children who benefit from these programs could perform better in school, have higher high school and college graduation rates and earn more money in their careers.

You should also note that the new House bill also guarantees paid and medical leave for all U.S. workers. This would provide up to four weeks of paid leave for “parental bonding” or to deal with serious medical conditions for themselves and their families.

The expanded Child Tax Credit would be extended for 2022 and pay qualifying families $300 monthly for each child under age six and $250 for each child between ages six and 17.

The Earned Income Tax Credit would also get extended to 2022 and pay up to $6,728, depending on tax filing status, annual income and number of children.

Use SmartAsset’s free child tax credit calculator to figure out how much you could get. 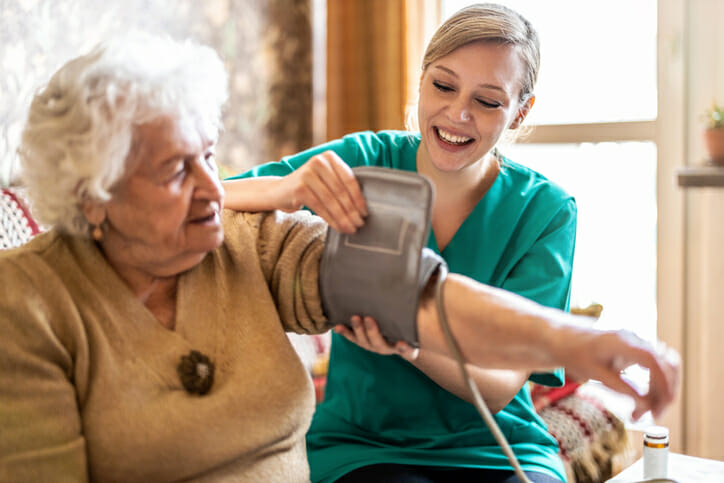 Home care investments. The spending bill will invest $150 billion to deliver affordable home care to older Americans and those with disabilities. Qualifying families could save hundreds of dollars – the White House estimates that families pay roughly $5,800 out of pocket annually for just four hours of home care per week.

Housing investments. Democrats will call on Congress to invest $150 billion in building, rehabilitating and improving over 1 million affordable homes. This program would include a first-generation down-payment fund that offers qualifying homebuyers a maximum of $20,000 or 10% of the purchase price.

Higher education investments. Build Back Better legislation will invest $40 billion in higher education and workforce programs. The framework would increase the maximum Pell Grant by $550 for over 5 million students “enrolled in public and private, non-profit colleges and expand access to DREAMers.”

Medicare investments. The spending bill framework invests $35 billion to expand Medicare and help older Americans get access to affordable hearing aids and hearing exams. This could save you hundreds of dollars annually – in 2019 Consumer Reports said survey participants spent an average of $2,588 out-of pocket (over $5,000 for a pair).

The new House bill also aims to reduce premiums, extend the expanded Premium Tax Credit, expand health care coverage to millions, and cap “annual out-of-pocket prescription drug costs under Medicare at $2,000.” This would save $1,200 each year for more than one million seniors. Additionally, the legislation requires “all insurance companies to provide insulin for no more than $35 a month.” 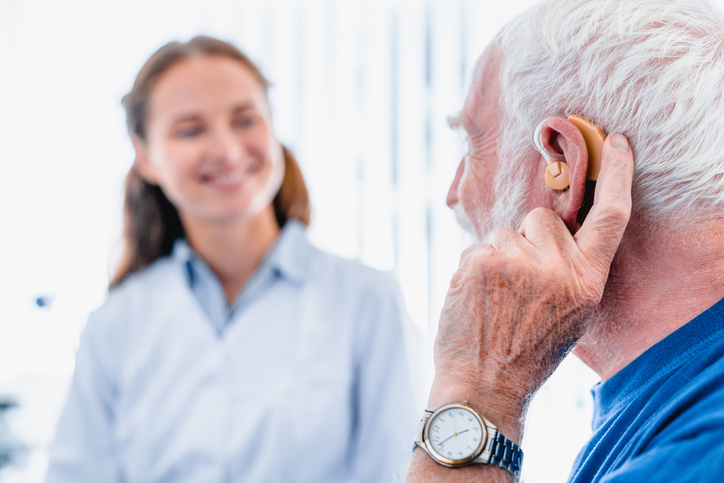 It’s worth noting that the spending bill also includes other programs that could put more money in your pocket and help you save. As an example, the legislation calls on Congress to invest $90 billion in different equity programs, such as maternal health and child nutrition. One of these programs expands free meals during the school year and offers qualifying families $65 monthly per child to buy food in the summer.

Finally, the new House bill could also save you additional money by raising the State and Local Tax (SALT) deduction. This would increase and apply the cap long-term, which would allow states and counties to raise additional revenue for essential public services.

The $1.85 trillion spending bill expands legislation to include health, education and climate change proposals from Biden’s Build Back Better agenda. These programs would offer millions of Americans thousands of dollars in tax credits and federal assistance. The bill was passed by the House on November 19, but still needs approval from the Senate before it can get signed into law.

Tips to Weather a Tough Economy

Arturo Conde, CEPF® Arturo Conde is an editor at SmartAsset and a bilingual freelance journalist. He writes for NBC News and WhoWhatWhy. His articles have been published in Fusion, Univision, City Limits and the NACLA Report on the Americas.
Related Posts
Read next article