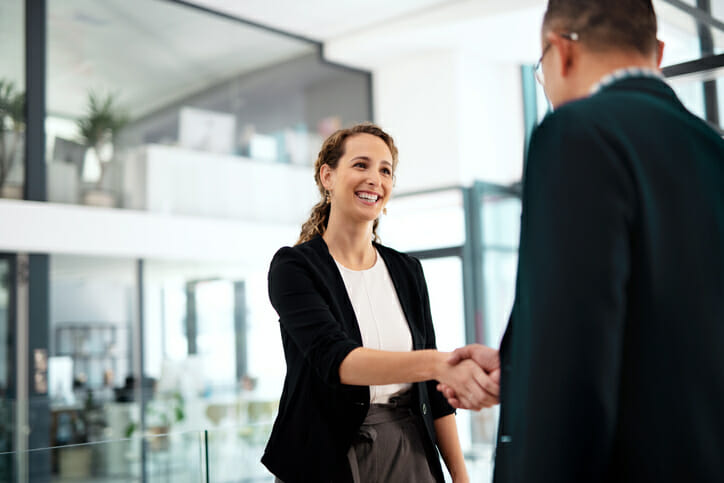 Despite rising inflation and recent stock market instability, it’s still a job seeker’s market. There are roughly 11 million job openings available nationwide as of May 2022, according to the Bureau of Labor Statistics (BLS). For the same month, there were 6.5 million hires. Data from June 2022 shows a 4% increase in the percentage of people who voluntarily left their jobs compared with one year ago.

With rising costs of living and a nationwide climate that is responding to the pandemic’s impact, some markets are better for those seeking new opportunities or looking to grow their careers. We sought to understand where job seekers have the best access to career opportunities.

To do this, SmartAsset looked at data for the largest 200 metro areas across nine metrics on topics such as employment, earnings, housing costs and access to career guidance. For details on our data sources and how we put all the information together to create our final rankings, read the Data and Methodology section below.

This is SmartAsset’s third study on the best places for career opportunities. Check out the previous version here.

Huntsville, Alabama ranks in the top 10 metro areas for two metrics. It has the fifth-lowest May 2022 unemployment rate (1.9%) and ranks seventh-highest for income growth between professionals aged 25 to 44 and those aged 45 to 64 (25.85%). Additionally, overall median earnings for workers in the metro area increased by roughly 15% over a two-year period ending in 2021.

According to BLS data, median earnings in the Buffalo-Cheektowaga-Niagara Falls, New York metro area stand at $46,410 as of 2021. This is about 17% higher than they were in 2019, marking the fifth-highest two-year change in earnings. This New York metro area also ranks well for its number of post-secondary teachers and career counselors relative to total workers (24.83 and 2.94 per 1,000 workers, respectively).

Tuscaloosa, Alabama ranks in the top fifth of metro areas for its May 2022 unemployment rate (2.5%) and one-year change in total employment (4.10%). Additionally, Tuscaloosa has the 27th-lowest annual housing costs ($10,152). For professional guidance, workers have access to roughly three career counselors for every 1,000 workers (ranking 24th-highest).

Dayton, Ohio ranks well for its job diversity and two-year earnings change. Using the Shannon index to rank metro areas, a higher value suggests more job diversity in the area. For this metric, Dayton ranks 23rd-best, meaning that workers have access to a wide variety of career paths to choose from. In terms of income, Dayton has the 30th-highest two-year earnings growth (14.18%).

Salt Lake City, Utah metro area ranks best on employment and earnings metrics. Since 2019, the median earnings have increased by 16.90% over a two-year period to $46,900 which is the sixth-highest increase across all metro areas in this study. Salt Lake City also has the 15th-lowest unemployment rate for May 2022 (2.2%).

The Fort Wayne, Indiana metro area has the fifth-best job diversity score, which measures the variety of industries available in the area. The unemployment rate in Fort Wayne is the 23rd-lowest across the study (2.3%). For those employed, the median earnings are $38,050 and housing costs are roughly $9,700 annually (17th-lowest).

Annual housing costs (roughly $10,000) in Toledo, Ohio rank as the 26th-lowest of the cities included in the study. The Toledo area also has the 16th-highest job diversity score (2.65), meaning there is a higher variety of available industries for workers. Income growth between professionals aged 25 to 44 and those aged 45 to 64 is 18.20%, ranking 39th-highest.

To find the best places for career opportunities, SmartAsset analyzed data for 200 of the largest U.S. metro areas across the following nine metrics:

We ranked each metro area in every metric, giving an equal weighting to all but four metrics: two-year earnings change from 2019 to 2021, income growth over career, number of career counselors and number of post-secondary teachers per 1,000 workers, each of which was given a half weight.