When Will Savings Interest Rates Go Up? 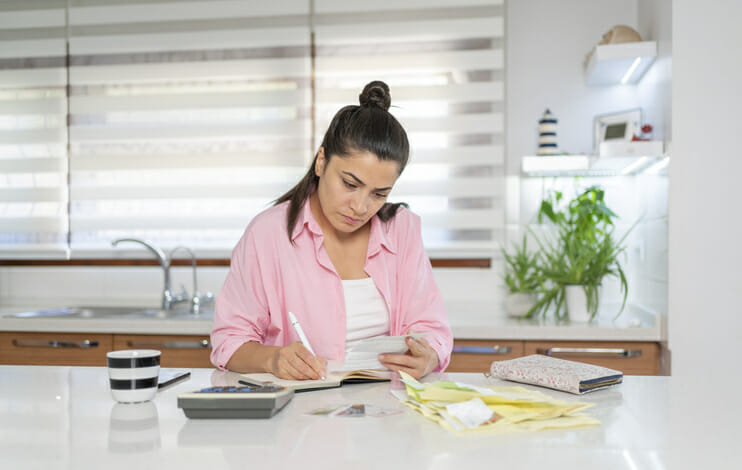 As the Federal Reserve has raised its target federal funds borrowing rate during 2022, interest rates paid to savings account depositors have lagged behind. However, since the Fed’s 0.75% increase to a target rate of 1.5% to 1.75% at its June 2022 meeting, deposit institutions have caught up. The top savings account interest rate during the first week of July was 1.61%, in the middle of the fed fund target range. By yearend, the fed funds rate is anticipated to top 2% and savings accounts will likely keep pace.

A financial advisor can help you make best use of interest-bearing accounts in your financial plan.

The Federal Reserve does not directly control savings account rates, but actions of the central bank’s Federal Open Market Committee (FOMC) do have a powerful effect on the rates banks and credit unions pay to depositors. The process starts when the FOMC sets a target for the fed funds rate, which is the rate charged to its member banks for overnight loans.

If the target rate rises, as it has in recent months as the Fed has sought to raise borrowing costs and stall inflation, banks have to pay more for loans from the central bank. To maintain profits, the banks begin charging higher rates for loans. This increase usually happens quickly after a fed funds hike.

It often takes longer, especially with the major banks, for savings account holders to start receiving higher rates. Eventually, banks begin competing to attract deposits so they will have money to make loans. However, not all banks raise savings rates at the same time, or do so at the same pace.

Online banks are often first to increase rates, since without physical facilities they have lower overhead costs. Local banks and credit unions are sometimes next to raise rates, with the biggest banks often bringing up the rear. 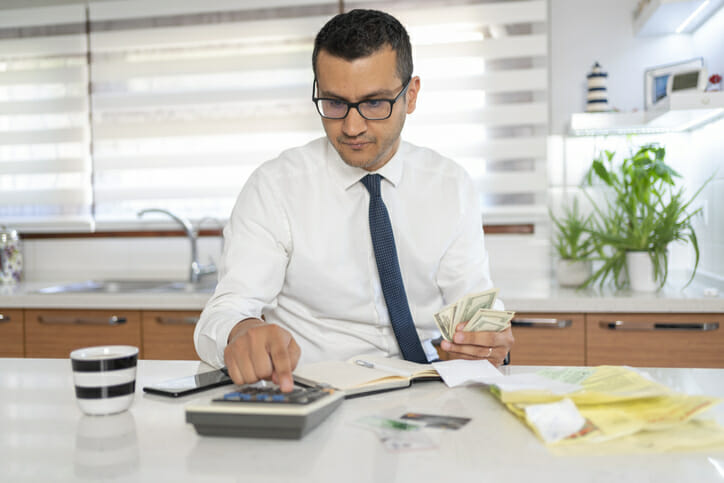 For most of the period during which the Fed hiked the fed funds rate from 1% in January 2022 to 1.75% in July 2022, savings accounts barely responded. The national average savings rate calculated by the Federal Deposit Insurance Corporation (FDIC) was 0.06% in January and by June had risen only to 0.08%.

However, soon savings institutions started catching up. The best savings account interest rates in the first week of July were topped by BaskBank’s 1.61% and CIT Bank’s 1.35%. These chart-topping rates were as much as 20 times the national average only a few weeks earlier in mid-June, highlighting how rapidly the most attractive savings rates have increased.

Certificates of deposit (CDs) have been even more responsive to Fed rate moves. The best rate on a one-year CD in the first week of July was 2%, from Live Oak Bank, with Ally Bank’s 1.9% close behind. The highest two-year CD rate was 2.51% from Quontic Bank, while online bank Marcus by Goldman Sachs was paying 2.25% for a two-year certificate.

As attractive as 2% sounds to a saver accustomed to getting less than 0.1% interest on deposits, other similarly safe vehicles offer significantly better rates. Series I Savings Bonds are guaranteed by the U.S. Treasury and are currently paying 9.62%.

The Series I bond rate, which is linked to inflation, is adjusted every six months. This means if inflation continues its recent rise, so will the I bond interest. Each investor is limited to buying $10,000 worth. However, the bonds are free from state and local taxes and are easy to buy online.

CD ladders offer another way to safely make the most of interest during a period of rising rates. By purchasing multiple CDs of different terms an investor ensures having cash at regular intervals in the future to invest in certificates that, if current trends continue, will likely be paying higher rates than today. 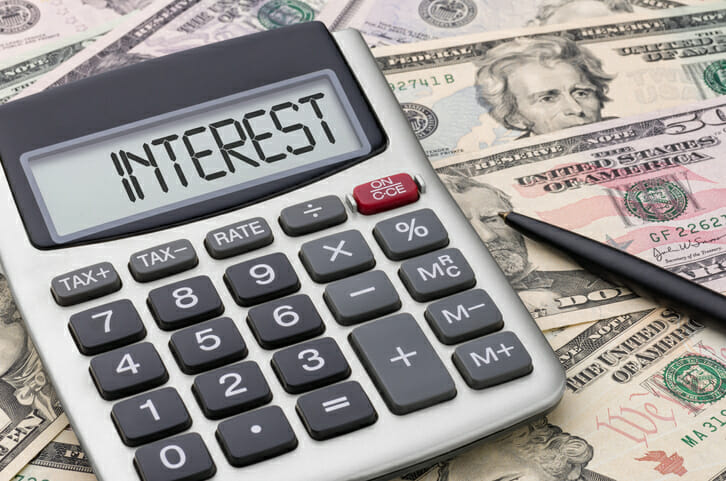 Savings account interest rates have finally begun responding to the increase in borrowing costs brought about by inflation-countering policies at the Federal Reserve. Today the best-paying savings accounts are close to the target fed funds rate, and are likely to continue tracking that benchmark as it reaches toward 2% or more during the rest of this year.