What Is a Certificate of Deposit? 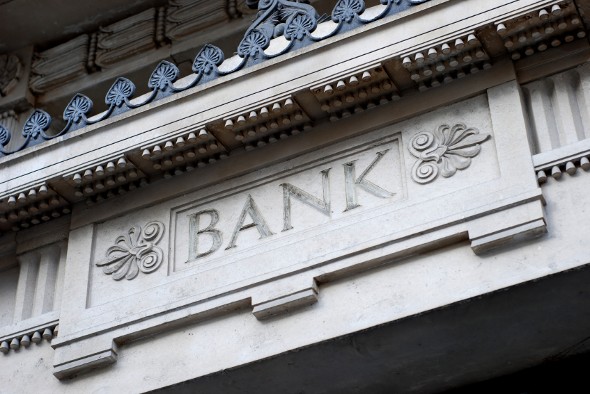 A certificate of deposit (CD) is an example of a low-risk, low-return place to stash your money. CDs are offered by banks and credit unions. Like bonds, they have maturity dates. You buy a CD with a maturity date that is between 28 days and 10 years from the purchase time. If you withdraw the money before that date, you could end up paying some kind of penalty.

Certificates of deposit are, by definition, deposits you make with the issuing bank or credit union. You can buy them directly from a local bank or go online and shop for the best CDs from different banks and credit unions all over the country.

When shopping for CDs, you’ll want to compare what’s being offered and look for the highest interest rate you can find. These days, those interest rates won’t be high, but they’re likely to be higher than the rate you would get from a regular savings account.

CDs are advertised with their length, yield and compounding frequency. Pay close attention the annual percentage yield (APY), which tells you the interest your money will earn. You should also consider the compounding period of the CD you’re considering. Depending on whether the bank will compound daily, monthly, quarterly or yearly, your money will grow at different rates.

In general, long-term CDs pay a higher rate than short-term CDs to compensate for the fact that you’re locking up your money for a while. Just remember that if you go for a 10-year CD you might be missing out on a better investment opportunity at some point during the 10-year period.

Rather than put all the money they want to save into a single certificate of deposit, some people choose to set up CD ladders to ensure a steady flow of modest income. They’ll plan multiple CD purchases so that their CDs mature one after another. Each CD is a rung of the ladder and provides income when it comes due.

A single investor could divide savings between, say, 10 different CDs that will mature in three-month intervals. The investor could use that money when it comes due or put it back into more CDs and continue building the ladder. If you want to keep the CD ladder going, when your first CD comes due, take that money and reinvest it into another CD that will mature after the last CD you originally bought. Continue this process with each CD that matures, extending the timeline of your ladder.

Using a ladder rather than a single CD ensures two things: 1) more frequent compounding, which can earn you more money, and 2) a regular flow of income rather than a long wait time before one big CD matures.

Advantages of Certificates of Deposit 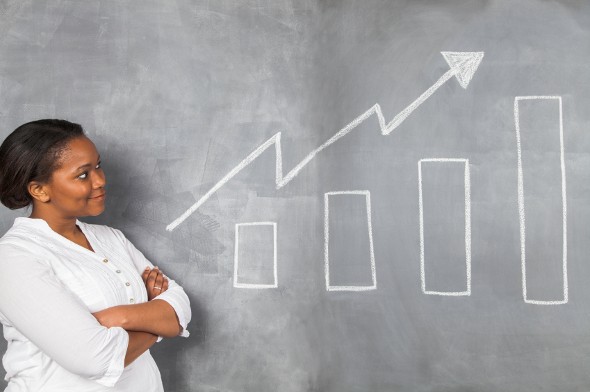 The big advantage of a certificate of deposit is its safety. If you’re particularly risk-averse or you just want a safe place to stash your emergency fund, a CD could be a good fit. CDs from reputable institutions are also FDIC insured for up to $250,000. If you buy a CD from a little bank in another state and the bank folds, you won’t lose your money.

CDs generally offer higher returns than you’d get from a savings account, both because their rates are higher and because of compounding. As described above, a savvy CD user can use a CD ladder to ensure more frequent compounding of his or her savings and generate a steady, if modest, income. The same can’t be said for putting your money into a savings account.

Disadvantages of Certificates of Deposit 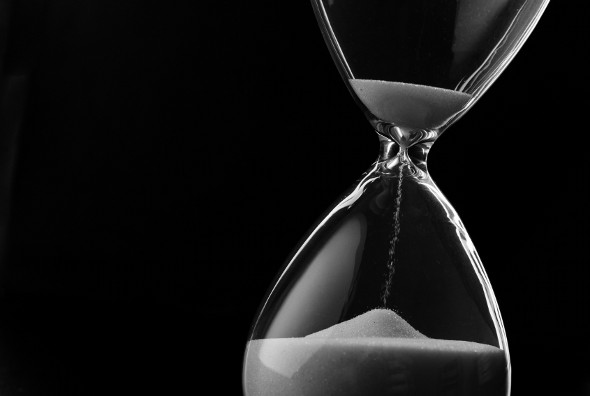 The big disadvantages of CDs are their low rate of return and their early withdrawal penalties. Like other safe investments, CDs balance their low risk with low potential for growth. If you want your money to grow significantly over time and blossom into a healthy retirement fund, you won’t want to put all your money in CDs. For growth potential, there’s no substitute for stocks. But if you want to balance the risk of your investments in stocks and hold some relatively liquid assets, CDs could work for you.

Be careful when choosing the length of your CD. Why? Because if you withdraw the money before the maturity date of the CD you may have to pay penalties. You don’t want your entire emergency fund held up in 10-year CDs because you might need to access that money in a hurry. That’s another reason people set up CD ladders to ensure a steady flow of income.

With a CD ladder that has money coming due every few months or every year, you’re less likely to need to make an early withdrawal and pay the penalty. If you’re worried that you might have to dip into your deposits, you can look for penalty-free CDs.

If you want a safe place to keep some money and you’re underwhelmed by the interest rates offered for savings accounts, it may be time to consider the CD. If you have the time, setting up and maintaining a CD ladder can help you maximize the earning potential of your CDs. Happy saving!