All About New York Sales Tax 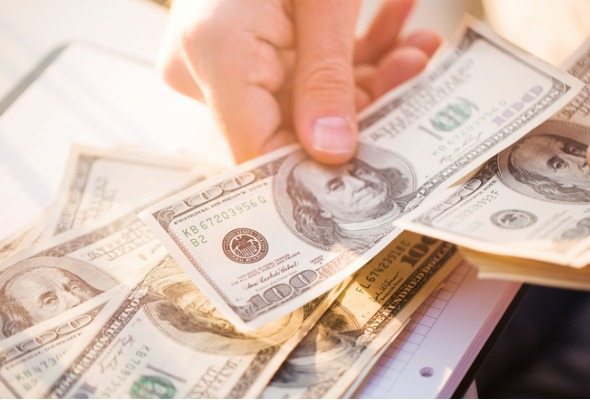 The majority of U.S. states charge a sales tax on retail goods and services. New York state is no different. The state’s sales tax is relatively low but once you add on taxes from individual counties and cities, it can add up to a substantial chunk of change. Read on as we explain what New York sales tax is and how it differs across the state.
To have a financial advisor help you manage your taxes and other financial planning, check out our lists of firms, like our top financial advisor firms in Rochester, New York.

What Is Sales and Use Tax?

When you read about sales tax in New York, you’ll see talk of “Sales and Use Tax.” What is use tax and why do you have to pay it?

As you might know, sales tax applies to goods and services you buy within a state. Use tax is an equivalent tax that you pay on items that you purchase outside of the state. It ensures that out-of-state retailers don’t benefit just because they don’t have to pay the in-state sales tax. The use tax in New York is the same as the sales tax. The two taxes are also mutually exclusive so if you pay one of them, you won’t have to pay the other.

Let’s look at an example to show how use tax works: Imagine you’re a New York resident and you buy a computer somewhere within the state. The seller will collect the regular New York sales tax. But if you buy a computer from New Hampshire, the seller won’t collect the New York sales tax. That means you can get the computer without paying the full tax on it. So New York collects a use tax. New York requires residents to report their out-of-state spending in their New York income taxes.

In the state of New York, the sales tax that you pay can range from 7% to 8.875% with most counties and cities charging a sales tax of 8%.

The sales tax rate in New York actually includes two separate taxes: sales tax and use tax. The state groups these together when talking about sales tax and both taxes are the same rate so it doesn’t matter where you purchase things. (Read more on sales tax vs. use tax in the next section.) New York sales tax is currently 4%. Each county then charges an additional sales tax between 3% and 4.5%.

What’s Taxed and What Isn’t?

The majority of retail sales are subject to sales and use tax in New York. Some things, like cars and other motor vehicles, are taxed on the residence of the buyer and not the place where you actually buy the vehicle.

There are also a number of things that are exempt from sales tax. Some common examples are groceries, newspapers, laundering and dry cleaning, prescription drugs and feminine hygiene products. Clothing and footwear are not taxable if they are less than $110. If they are over $110, they are subject to regular sales tax rates. Any water delivered through mains and pipes is not taxable. However, public utilities like gas, electricity and telephone service are subject to sales tax.

Renting a car gets expensive in New York. If you rent a passenger car, New York state charges a sales tax of 6%. There is also a 5% supplemental tax if you rent the car within the metropolitan commuter transportation district (MCTD). If you pay for any parking services (whether you have a rented vehicle or not), you will pay the New York sales tax of 4% plus any local sales taxes.

You can find a more complete breakdown of taxable goods and services with New York State’s Quick Reference Guide for Taxable and Exempt Property and Services. 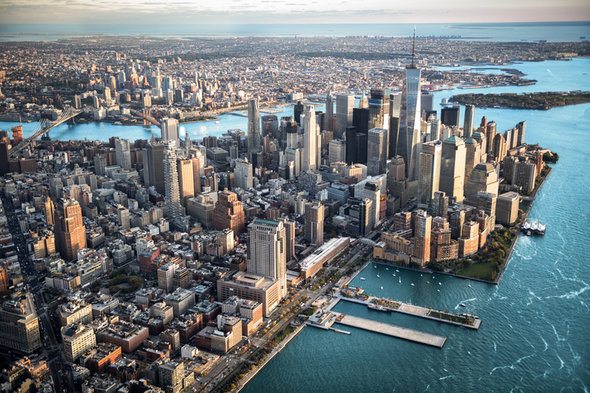 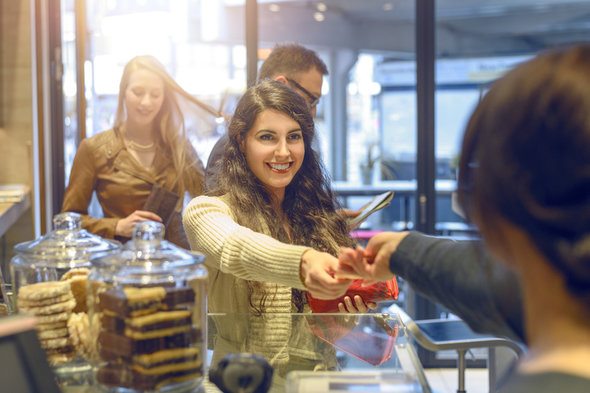 New York State has a low tax rate at just 4%. However, each county or city in the state adds its own sales tax. There is also a transit tax that some counties include in their sales tax. The result is that you can expect to pay between 7% and 8.875% sales tax in New York. New York City has the state’s highest tax rates at 8.875%. Common goods that are exempt from sales tax include groceries and clothing or footwear that cost less than $110. New York City has its own rules, though. It charges a sales tax on some services that the state doesn’t tax.

If you  have any tax-related questions, don’t hesitate to talk to an accountant or a financial advisor who specializes in taxes. A matching tool like SmartAsset’s can help you find a person to work with to meet your needs. First you answer a series of questions about your situation and your goals. Then the program narrows down thousands of financial professionals to up to three advisors who meet your needs. You can then read their profiles to learn more about them, interview them on the phone or in person and choose who to work with in the future. This allows you to find a good fit while doing much of the hard work for you.