How Trump’s Estate Tax Proposal Might Affect the Wealthy 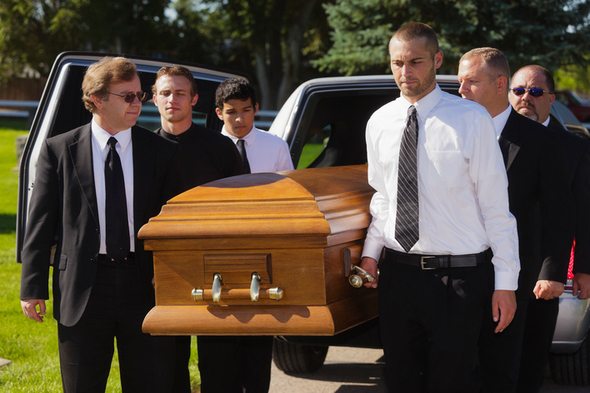 The election of Donald Trump to the presidency has caused quite a stir. And so far, the new commander-in-chief has proposed quite a few changes. One centers on the federal estate tax, which up until now has been a roadblock for some wealthy investors hoping to create a financial legacy for their heirs. Here’s a look at how President Trump’s estate tax proposal may affect affluent investors.

What Trump Is Proposing

As part of a larger tax initiative, President Trump has suggested a complete repeal of the federal estate tax. Currently, the estate tax exclusion is $5.49 million. Anything below that threshold would be exempt from estate tax altogether. The exemption doubles to $10.98 million for married couples filing joint tax returns.

The highest marginal tax rate at which the estate tax applies tops out at 40%. That’s only slightly higher than the 39.6% maximum ordinary income tax rate. This rate applies to any additional estate assets that exceed the exemption limit. For example, if you pass away in 2017 and leave behind an estate valued at $6 million, the remaining $510,000 would be subject to the estate tax.

Related Article: 5 Ways the Rich Can Avoid the Estate Tax

How Wealthy Investors Stand to Benefit 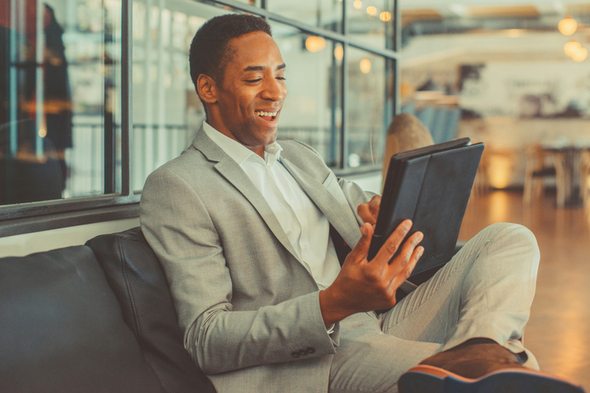 One advantage of Trump’s plan for high net worth individuals is the ability to pass on more wealth to their loved ones. Without the estate tax, wealthy investors could keep their asset base intact.

There’s one slight hitch, however. In addition to repealing the estate tax, President Trump has proposed new guidelines with regard to estate assets and capital gains taxes. Specifically, he’s suggested imposing a capital gains tax on assets held in an estate when or if the estate’s beneficiaries sell them, assuming they do so at a profit. There would be an exemption that applies to the first $10 million in assets for family farms and small business owners.

What this means for someone who’s amassed a sizable amount of wealth is that even though their heirs would no longer be subject to estate tax, they’d still inherit assets with a built-in tax liability. They could avoid the capital gains tax if they decide to hang on to the assets in question. But that may not necessarily be feasible or realistic. If they opt to sell assets that have appreciated substantially, they’re going to feel the tax bite at some point.

Planning for the Future 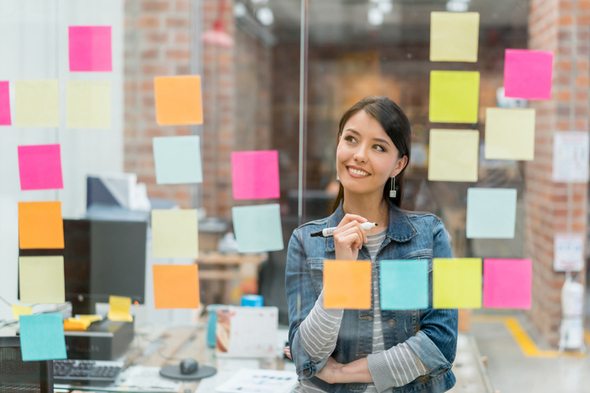 For now, Trump’s proposals are just that and it remains to be seen which measures will actually be implemented. In the meantime, wealthier investors might want to think carefully about how a repeal of the estate tax or the imposition of capital gains taxes on estates could affect their wealth.

Taking steps to minimize your tax burden – such as choosing tax-efficient investments or placing certain assets in a charitable trust – could help reduce the financial consequences that your beneficiaries may face in the future.