How to Avoid Taxes on Your 401(k) Withdrawals 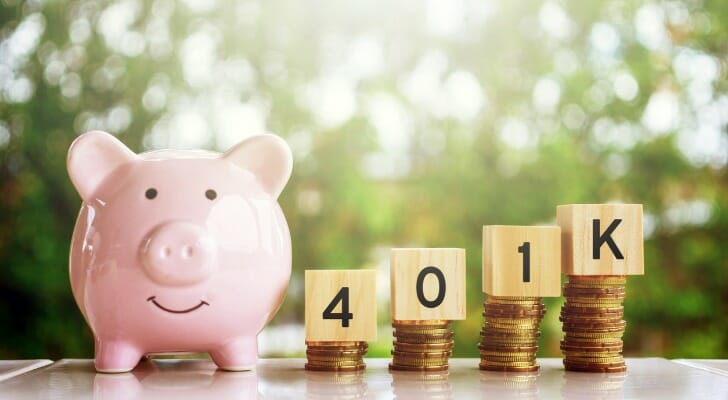 A 401(k) plan is a powerful tax-advantaged tool for retirement savers. Employer matches offered by some plans make them even more potent. However, except in special cases you can’t withdraw from your 401(k) before age 59.5 Even then you’ll usually pay a 10% penalty. It’s even harder to tap 401(k) funds without paying regular income tax. However, there are strategies for getting some access to funds without triggering distribution taxes and penalties. If you’re curious about your 401(k) withdrawals, it may also be a good idea to talk to a financial advisor. Try using SmartAsset’s free advisor matching tool to find advisors that serve your area.

Though not tax free, 401(k) plans are “tax advantaged.” To begin with, you pay payroll taxes for FICA and Medicare on all money before you contribute it to a 401(k). The tax advantage only applies to income taxes and it’s only a deferral, not an escape. There is no way to take a distribution from a 401(k) without owing income taxes at the rate you’re paying the year you take the distribution.

Except in special cases, you can’t take a distribution from your plan at all until you’ve reached age 59.5. Some plans allow hardship distributions for reasons including medical needs, education costs, funeral expenses and the purchase or repair of your primary residence.

Even if your plan allows for a hardship distribution before age 59.5, you’ll usually be charged a 10% early distribution penalty. This penalty is on top of the income taxes that will be due at your regular rate.

There are some situations in which you may be able to avoid the 10% penalty on an early distribution. These dying or becoming disabled, include losing your job after age 55, having to pay alimony or support and having qualifying medical expenses. These situations don’t let you avoid income taxes, however.

You can’t avoid paying income taxes by simply never taking distributions either. Once you reach age 72, you have to start taking required minimum distributions (RMDs). And you’ll have to pay taxes on the RMD amounts in the year they are taken.

Although you can’t take a tax-free 401(k) distribution, there are two ways to tap the money in your 401(k) tax-free. Neither is, strictly speaking, a distribution. Instead, they are loans that let you borrow money from your 401(k) and pay it back later on. The 401(k) rollover and the 401(k) loan are the two methods that you can use. Both have significant limitations, but they can potentially let you tap your 401(k) without paying taxes. 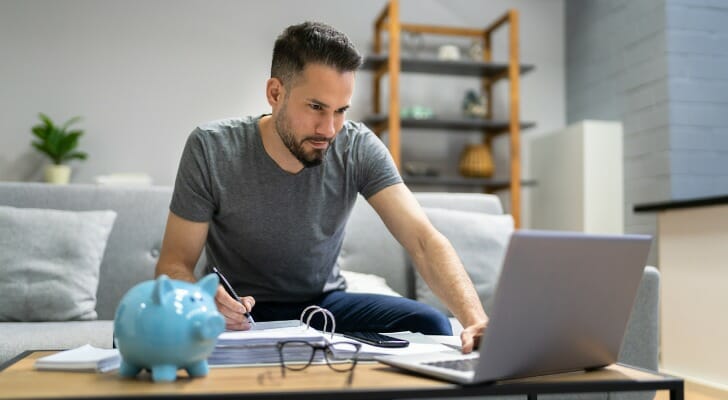 The easiest way to borrow from your 401(k) without owing any taxes is to roll over the funds into a new retirement account. You may do this when, for instance, you leave a job and are moving funds from your former employer’s 401(k) plan into one sponsored by your new employer. You may also rollover 401(k) funds into an IRA. While you’ll be moving money from one locked-up account to another, you do have 60 days to make the transition. During that time, you have full, unfettered use of the money.

Rollover funds aren’t treated as income, although you do have to report the transfer on your tax return, so no taxes are withheld or due. Likewise, they’re not considered distributions so you won’t have to pay a 10% penalty if you are under age 59.5.

However, if you don’t complete the transfer within 60 days, any funds not transferred in that time frame will be treated as ordinary income. In that case, you’ll have to pay taxes on them at your regular rate. If you’re younger than age 59.5, the 10% early distribution penalty also has to be paid.

You usually can take up to five years to pay the loan back, making monthly or quarterly payments. Some plans will allow for different terms in special circumstances, including buying a primary residence, being on active military service or taking an extended leave of absence from work,

As is the case with rollovers, funds borrowed from a 401(k) aren’t considered distributions or income so there are no taxes or penalties due. However, if you fail to pay the loan back, the proceeds will be considered income.

Although you can’t completely avoid paying taxes on 401(k) withdrawals, you can reduce the taxes you’ll pay. For instance, you can avoid the 10% penalty on an early distribution by taking the distribution as a series of substantially equal period payments. The series of payments has to last at least five years or until you reach age 59.5.

Strategies for reducing regular income taxes mostly come down to managing your income in retirement so that you aren’t moved into a higher tax bracket. For this purpose, it’s helpful to have a variety of retirement income sources, such as individual retirement accounts, annuities and taxable accounts. By delaying or accelerating distributions from a varied portfolio of retirement investments, retirees can try to level their income out and avoid being pushed into higher tax brackets. 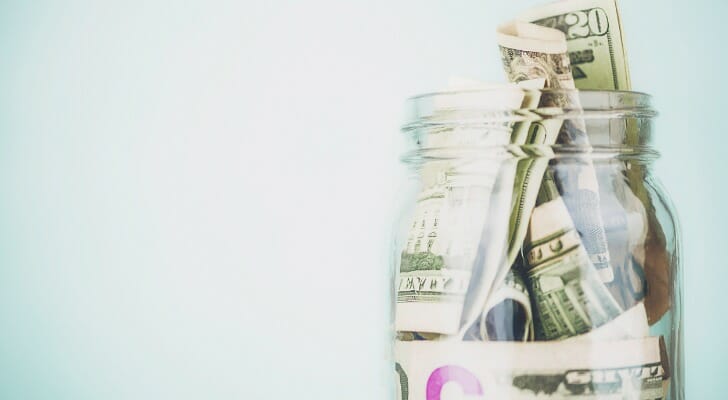 You can’t take distributions from your 401(k) without paying taxes. And, if you take distributions before turning 59.5, you’ll also pay a 10% penalty. You can temporarily access 401(k) funds by using rollovers and 401(k) loans. However, these funds have to be paid back into your account on time and in full or you’ll have to pay any taxes or penalties due, just as if they were distributions.