What Is Pension Risk Transfer? 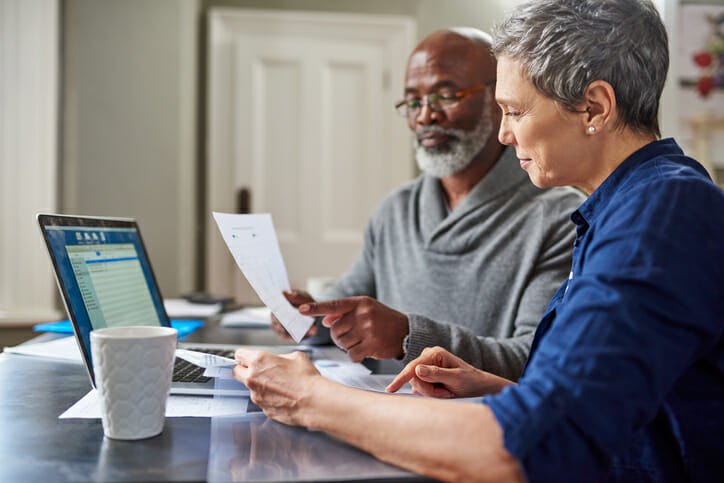 A pension risk transfer (PRT) occurs when a company ends its pension program. Usually in the process it tries to stop paying its existing benefits under pension programs for past and present employees. While it’s illegal for companies to unilaterally rescind pensions that employees have already earned (whether current workers or retirees), there are several ways that a company can reduce its financial burden. In most, if not all, cases this involves transferring the ongoing costs of retirement onto a third party, which is why this process is called pension risk transfer. Here’s how it works.

If you’re looking for additional streams of income, a financial advisor can help you create a financial plan for your retirement needs and goals.

What Is a Pension?

When it comes to employer retirement plans, there are two standard programs:

With most defined benefits plans, you accrue benefits over time. This means that the longer you work for your employer, the more you will collect in pension payments once you retire.

While there are several differences between defined contribution and defined benefit plans, the biggest is their risk profile.

With a defined contribution plan an employer knows their financial exposure. They make these retirement payments in real time, as part of their payroll, based on known compensation packages. An employer can reduce their costs by either cutting benefits or (in the worst case) cut staff, and can even boost retirement contributions on a temporary basis.

On the other hand, defined benefit plans have an ambiguous scope of risk. When an employer promises to pay someone throughout their retirement, this introduces several unknown factors. The employer doesn’t know when each individual will retire; how long each retiree will live (and collect benefits); and how many employees it will hire in the years to come.

This creates an open-ended financial liability for the employer. In one case, General Motors ended up spending more on its retired employees than its entire budget for steel. The result is that most companies consider defined contribution plans a much better financial option.

On the other hand, employees tend to prefer defined benefit plans. A pension gives employees certainty. They know how much they’ll earn in retirement and pensions tend to pay retirees more than the income generated off a 401(k) plan. This is not necessarily surprising, given that Congress only designed the 401(k) system to supplement pension plans rather than replace them entirely.

What Is a Pension Risk Transfer? 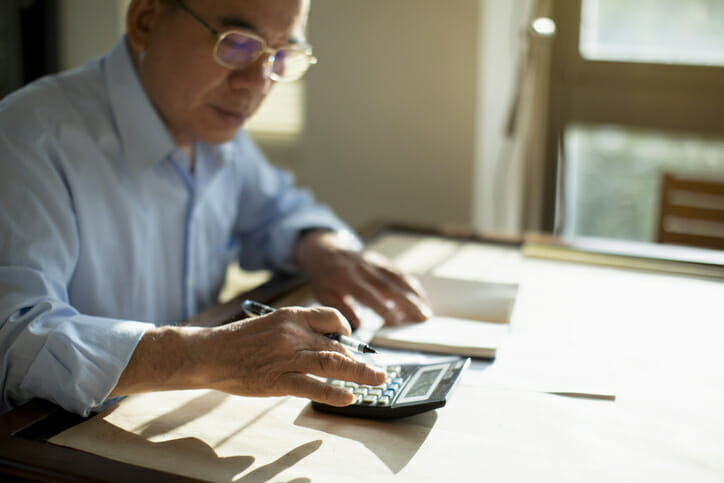 When a company wants to cancel its pension plan, it has to address two main concerns:

Accruing obligations. If the company has a current pension plan, it may be accruing some obligation to current employees. These are costs that the company will have to pay in the future when those employees retire.

Existing obligations. If the company has retired employees, then it’s making ongoing payments to these former employees. These are current costs that will continue, typically for the rest of each retired employee’s life.

The important thing to remember about ending a pension plan is this: A company cannot simply walk away from its obligations. If your employer offered a pension plan, then this was part of your compensation. The company owes you this money and they are contractually obligated to pay it.

A note on bankruptcy. Companies cannot simply walk away from their pensions, but they can go bankrupt. If that happens, then a court will include pensions among the company’s many debts. Current and former employees will receive a portion of the company’s assets along with everyone else to whom the company owed money, typically with priority given to existing retirees. After this, there is no more money for anyone. This is generally seen as a worst case scenario for high pension liabilities.

Instead, the process for winding down a pension plan is known as a pension risk transfer. This means that the company finds a way to transfer the financial risk of ongoing pension payments onto someone else. There are three ways in which this typically happens:

Buyouts. Many companies will offer to buy their employees out of their pension plans. In this case, your employer will offer to pay you a fixed amount of money now in exchange for ongoing pension payments.

You do not have to accept a pension buyout, although some companies have been known to pressure employees by threatening to declare bankruptcy if their staff doesn’t accept pension buyouts.

Annuities. Some companies will transfer pension plans to insurance companies. In that case, the company will generally buy a series of annuity contracts or similarly situated products.

For the employee, this shouldn’t change anything. You should still receive the same amount of money on the same schedule. For the company, however, this changes the pension plan into a defined contract with the insurance company. Instead of the open-ended risk of paying for retirement, the company has a known contract for a fixed amount of money. This makes their pension obligations easier to predict and budget for.

In most cases an annuities risk transfer will also be accompanied by a pension freeze.

Pension freeze. This is when a company halts all pensions.

Under a soft freeze, the company stops new hires from enrolling in their pension plan. Existing workers can continue accruing benefits until they retire as normal. The company will simply stop adding new workers to the plan. In doing so it will allow these costs to phase out gradually over time.

It is illegal for a company to halt or deny pension payments that a worker has already earned. If you are in retirement, your employer cannot freeze your pension without filing for bankruptcy. If you have not yet retired, they will still owe you that money once you do. The most a company can do is freeze new benefits, not halt payment on already-accrued pensions. 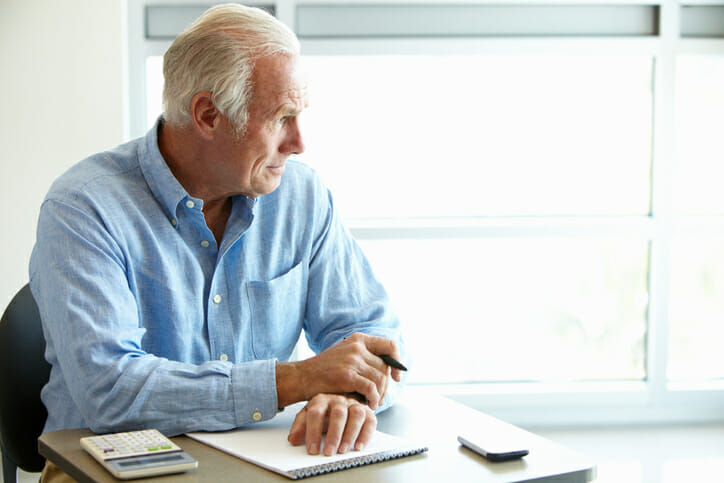 A pension risk transfer is when a company winds down its pension plan and tries to shift those future costs onto a third party.