Ordinary Annuity vs. Annuity Due 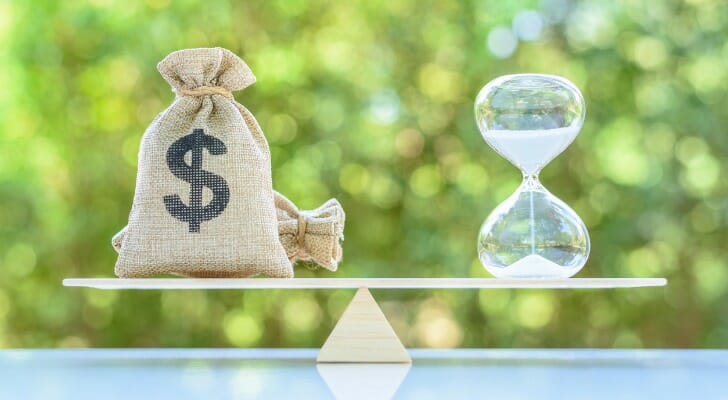 An annuity describes a contract between a policyholder and an insurance company. With this contract, policyholders give the insurance company a lump-sum payment in exchange for a series of payments made instantly or at a set time in the future. There are different types of annuities that people should both know about and understand. An ordinary annuity means you are paid at the end of your covered term; an annuity due pays you at the beginning of a covered term. If you have an annuity or are considering buying annuities, here’s what you need to know about an ordinary annuity vs. an annuity due.

It’s a payment against a larger obligation. For example, a cable bill is not, but a car payment or student loan payment is. Additionally, each payment in an annuity is the same, and each payment period is fixed to the same interval. For example, many retirement products are annuities that pay out fixed sums each month in retirement.

What Is an Annuity Due? 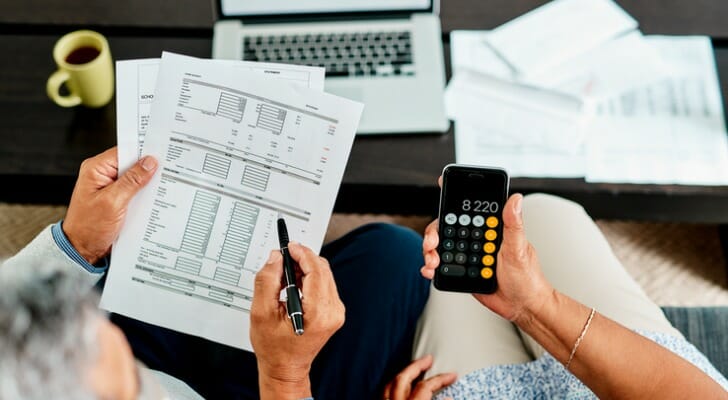 The present value of an annuity is the cash value of all your future annuity payments and is based on the time value of money. The time value of money is the concept that a dollar today is worth more than a dollar at the end of the year due to inflation. When comparing annuities, it is essential to remember that the length of a billing cycle can have a significant impact on the present value of the annuity. As a consumer, you can ask your lender or investment advisor to show you an annuity schedule.

Lenders and investment firms will calculate annuities. As a consumer, you have access to the annuity calculations as they are used to calculate how much you are charged. If you make your payment at the end of a billing cycle, your payment will likely be larger than if your payment is due immediately due to interest accrual.

Which Annuity Is Best? 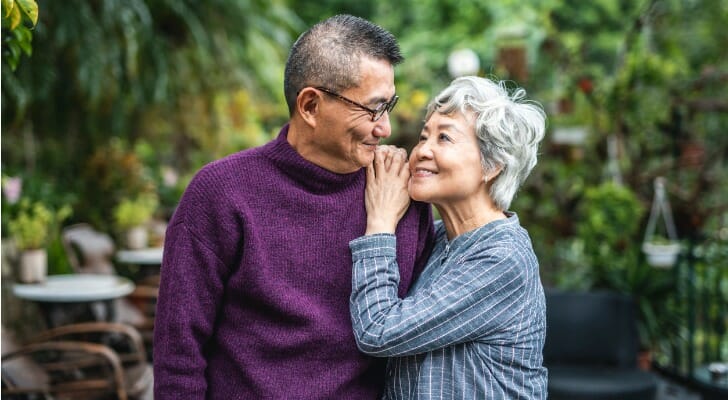 An ordinary annuity is when a payment is made at the end of a period. An annuity due is when a payment is due at the beginning of a period. While the difference may seem meager, it can make a significant impact on your overall savings or debt payments. Keep in mind that an annuity – which is not an investment but rather an insurance product – may not be suitable for everyone. As you plan for retirement, it’s important to learn the pros and cons of annuities.