What Is Annuity Due? 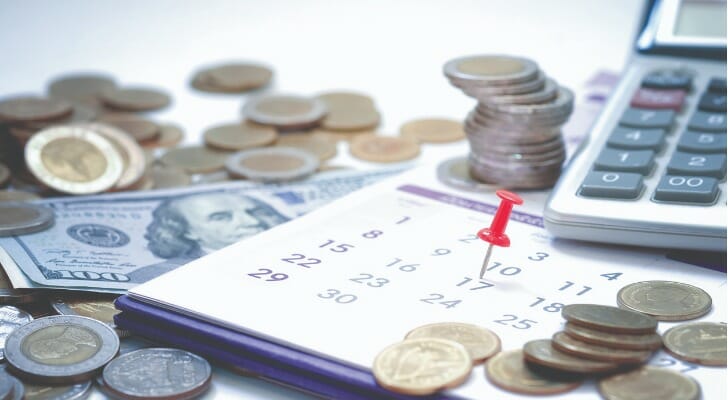 A common instance in which you might encounter an annuity due is if you are leasing something. If you’re renting an apartment or leasing a car, the payment is generally due on the first of the month. Since it’s an annuity due, the payment covers the following month, not the previous one.

An insurance premium is another common type of annuity due. When you pay the premium for your home or car insurance, you’re paying for the next month, six months, year or other period, not the one that just ended.

An ordinary annuity, on the other hand, is a payment you make at the end of a period. This means it covers the period prior to the payment. As the name suggests, is the more common of the two types. Examples of ordinary annuities include home mortgages, because you pay for the month preceding the payment due date.

A stock dividend is also set up as an ordinary annuity. However, instead of paying someone else as you would with your mortgage, you are the one receiving a payment. When you receive a stock dividend, it is for the previous quarter.

Interest on bonds follows the same idea. When you receive interest on a bond you own it is for the period prior to the payment date. In the case of bond interest, this period is usually semiannual.

Payment amount and frequency are a critical fact to keep in mind as well. Both ordinary annuity and annuity due payments are equal in amount and occur at equal intervals. 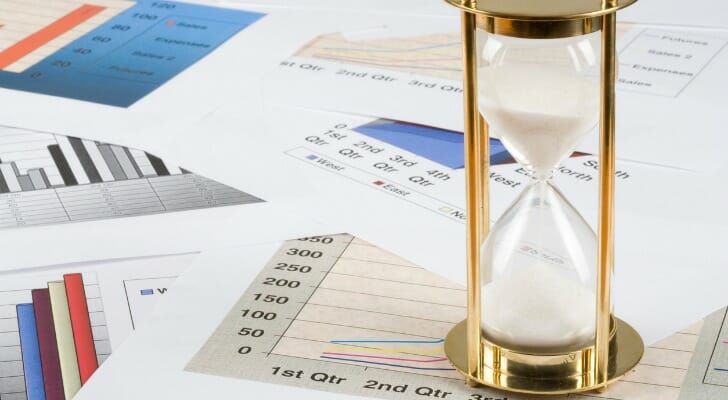 Compared to an ordinary annuity of the same amount, an annuity due is worth more to the recipient. And it costs more to the person who is paying.

Does that mean it’s more valuable to choose one annuity type over another? If you have a stream of equal regular payments, switching from ordinary annuity to annuity due does not significantly affect their present value. For instance, if you purchase an annuity due that will pay $500 at the beginning of each month for 20 years and earn interest at the rate of 8 percent, then the present value of that annuity is approximately $60,376.

What if it is set up as an ordinary annuity that pays at the end of each month? In that case the present value of the annuity is about $59,777. The difference is a little less than $396.

These may not be relatively excessive amounts for an individual. However, for businesses such as insurance companies that sell annuities, having to make hundreds or thousands of payments a month sooner rather than later can add up.

Saving With Annuity Due

Note that the difference between an annuity due and an ordinary annuity also applies when you are making deposits to a savings account. If you make your regular deposit at the beginning of the month rather than at the end of the month, your savings will pile up a little faster. This is a great thing to keep in mind especially if you have a specific savings goal, such as saving for retirement. 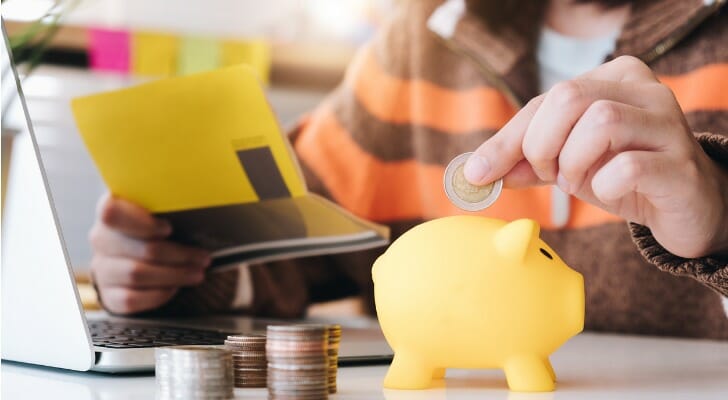