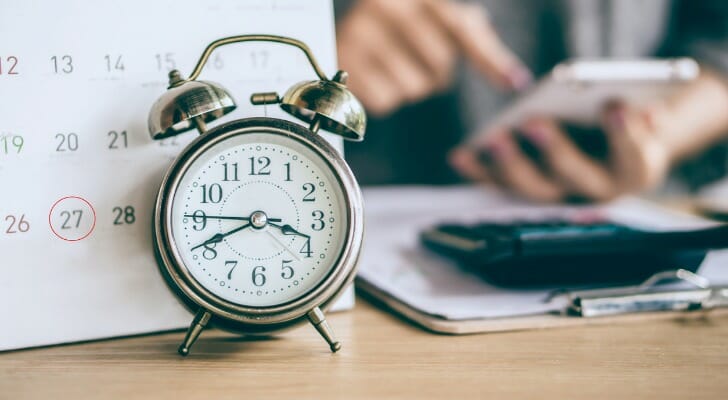 An annuity is a contract to guarantee a series of structured payments over time. It starts at a predetermined date and lasts for a predetermined time. There are two main forms of annuity: the ordinary annuity and the annuity due.

An annuity has three chief characteristics.

First, this is a payment against a larger obligation. For example, a cable bill is not an annuity. A car payment is.

Second, each payment in an annuity is the same. For example, a student loan charging $800 per month is an annuity.

Finally, each payment period is fixed to the same interval. This can be a monthly, quarterly or weekly payment. If a payment happens on an irregular pattern, or fixed to some factor other than time, it is not an annuity.

For investors, an annuity typically means a product which delivers a payment at a later date. For example, many people saving for retirement purchase lifetime annuities. These are products which you buy early, and from which you receive fixed sums each month in your retirement.

Common examples of an ordinary annuity include:

What Makes an Ordinary Annuity Different? 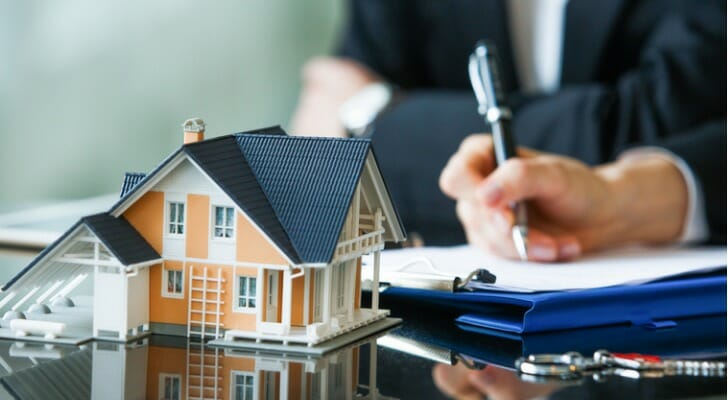 The key to an ordinary annuity is present value.

Consider, for example, a $2,500 mortgage payment. Since a typical mortgage payment is due at the end of the month, this gives you 30 extra days (on average) to invest this money and see a return. This can mean 30 more days of interest from the bank or growth from a well invested portfolio.

For the bank receiving this mortgage, that’s 30 days that it can’t invest, lend or otherwise use the $2,500. This annuity is worth less to the bank than an annuity due would be.

Interest Under an Ordinary Annuity

The present value of payments also changes the relationship each party in an ordinary annuity has to interest.

When interest rates go up, the value of an ordinary annuity goes down for a lender. This is because the nature of an ordinary annuity is such that it ties up the lender’s money for an extra month. Take our example above in the context of a higher-interest environment. The homeowner has an additional 30 days to take advantage of those greater potential gains while the bank has to lose out on 30 days of better returns.

Under an annuity due, the bank would be able to invest that $2,500 earlier to capture an extra 30 days’ worth of returns at a higher interest rate. 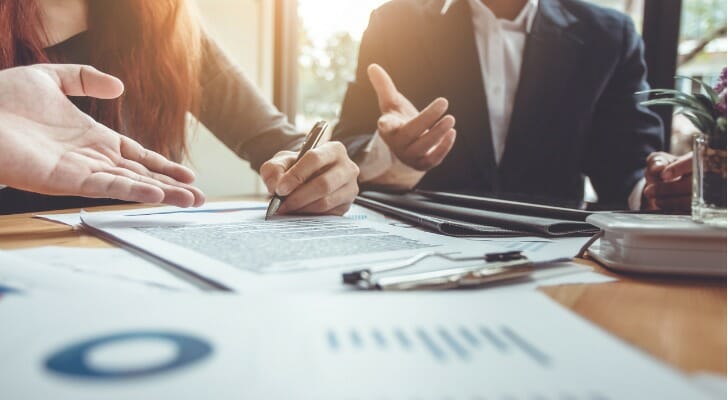