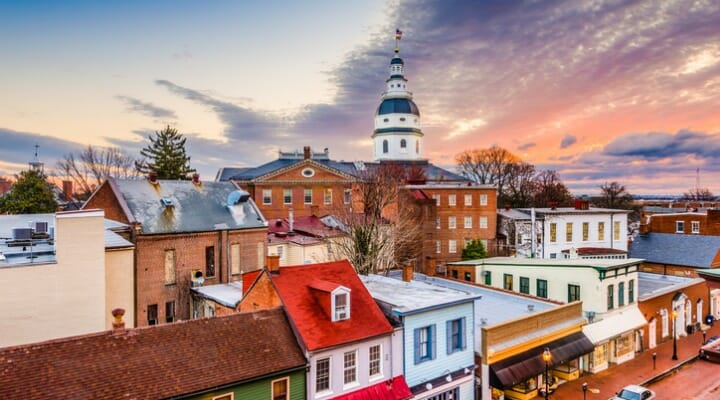 The state retirement system of Maryland consists of seven different retirement plans to cover the multiple types of state employees. Before we dive deep into the intricacies of each system, take the time to brush up on pensions. If you would value some extra help navigating the complex pension system, SmartAsset’s financial advisor matching tool can help pair you with advisors  in your area who will best meet your needs.

Types of Retirement Systems in Maryland

Maryland has a solid variety of retirement systems for its nearly 200,000 public employees, with seven distinct offerings across all different public employments. The benefits and retirement requirements that accompany these plans depend on what the position entails. According to its State of Maryland Retirement and Pension System Handbook, whether a Maryland resident works as a state and municipal employee, an educator, law enforcement personnel, a judge, a legislator, or another public employee, the state promises security in retirement. Here are the primary plans. 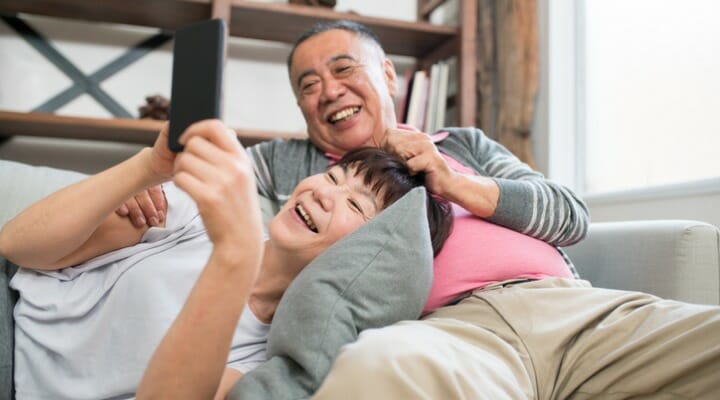 Employees’ and Teachers’ Retirement System – This is the largest of the State Retirement Plan System (SRPS) sub-plans. As such, it applies to most general employees. In particular, it targets teachers at public schools and universities in the state of Maryland. The ETRS specifically covers state and participating municipal employees and personnel of Maryland public schools, public libraries and affiliated state universities and colleges who enrolled prior to January 1, 1980. In addition they must have elected to remain a member of the Maryland retirement system.

Law Enforcement Officers’ Pension System – The LEOPS program casts the widest net of any of the employee plans. It covers dozens of employee types. That demonstrates its commitment to protecting the hardworking people with general title “officer” in Maryland. Its handbook detailing how to sign up, and how to reap the most benefits, spans nearly 60 pages.

Judges’ Retirement System – This system is for members of the state and federal court for Maryland. Working as a judge or chancellor in this respect is often a lengthy career term. So the benefits for this job are quite competitive. In fact, they are among the best in the state.

Legislative Plan – Plain and simple, this plan is for members of the state legislature and offers a handful of benefits in exchange for decades of public service. The longer you’ve been an employee, the greater you can expect this benefit to be.

On a federal level, you do not pay taxes on your pension plan contributions don’t. That means it’s a tax-deferred account. But there’s a catch: you pay taxes on any payments you take directly from your pension once you retire. On the bright side, you will have the chance to decide whether you would prefer to have these funds withheld from each pension check. As an alternative, you can make estimated tax payments.

Many factors will influence exactly how much money in taxes Uncle Sam will take from your account. Of course, they’re hard to predict. But luckily the government routinely does most of those calculations for you and will give you a refund (or charge the dividends) at year’s end. Retirement plans, like many of Mississippi’s, include a , which goes from your pension plan to a different, tax-deferred retirement account. Finally, if you instead have a Roth IRA, you’ll instead pay taxes up-front. But many of your distributions will be tax-free.
State

As detailed in our thorough Maryland Retirement Tax Friendliness Guide, the state of Maryland is moderately tax-friendly toward retirees. It does not tax Social Security or retirement account withdrawals. Maryland taxes wages at the normal rates. The marginal state tax rate is 4.75%. Finally, public pension income is partially taxed, and private pension income is fully taxed. 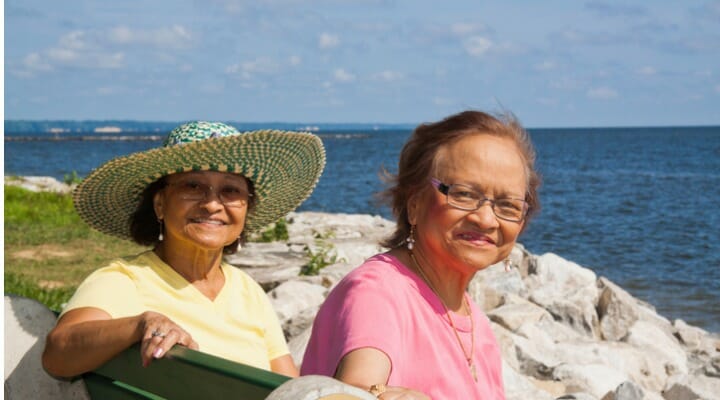 Jane Thier Jane Thier writes on a variety of personal finance topics for SmartAsset. Her expertise includes banking and mortgage. Jane is currently studying at Washington University in St. Louis and serves as editor-in-chief of Armour Magazine. Jane aims to receive her Master's Degree in Journalism.
Related Posts
Read next article