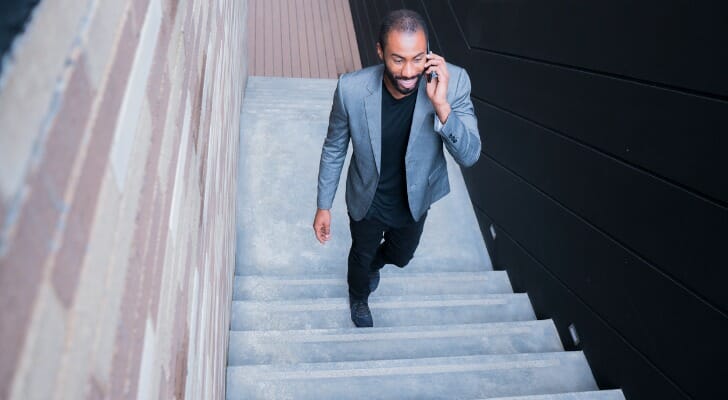 Saving for a financially secure retirement is a long-term project with a sometimes indistinct final objective, especially when people are just starting in their careers. Retirement is far in the future at that point and key concerns such as career earnings, investment returns and post-retirement living expenses seem remote. One rule of thumb is that by age 30 people should have approximately a year’s salary in a 401(k) or other retirement account. Other benchmarks suggest more or less may be appropriate. If you’d like some help planning for retirement you can find a financial advisor who serves your area with our free online matching tool.

One of the most common retirement savings vehicles is a 401(k) plan.  These plans offer tax advantages and flexibility in investment choices. Employees contribute to these plans through payroll deductions. And many employers will match savers’ contributions. Combined with tax-deferred investment gains, these features allow 401(k) owners to build sizable balances over time.

Whether a given balance will be adequate depends on a number of factors, including age at retirement, annual income, local cost of living, healthcare needs and projected expenses in retirement. To find out more on how a 401(k) can perform over time, you can use the SmartAsset 401(k) calculator.

What 30-Year-Olds Actually Save

Vanguard drew its data from 4.7 million people working in a wide range of industries and participating in retirement saving plans that are part of its recordkeeping business. While these workers may not be representative of all people, a 30-year-old retirement saver with $33,000 or so in a retirement plan can at least be assured of being close to what many others at the same stage in their careers. 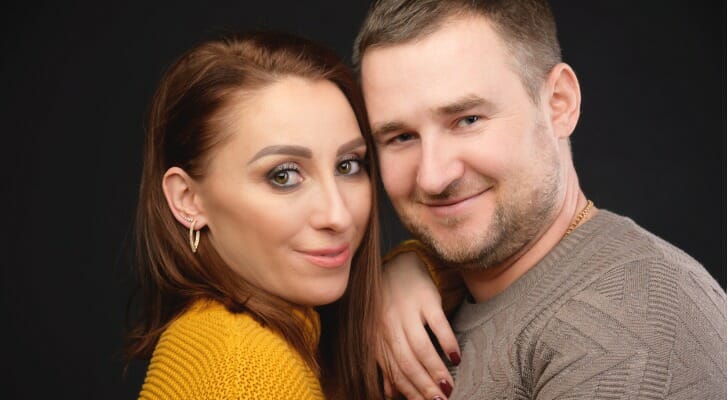 One widely cited benchmark states that by age 30, you should have saved approximately the same amount as your annual salary. According to the Bureau of Labor Statistics, the average American aged 25 to 34 earned $49,960 in 2021. With that in mind, the typical 30-year-old should have about $50,000 in a retirement savings account such as a 401(k).

J.P. Morgan takes a somewhat more granular approach with its analysis of retirement savings checkpoints. It cross-indexes age with household income and gives a recommended percentage of annual income. Using this technique, a 30-year-old earning $100,000 per year should have 80% of annual earnings or $80,000 put away for retirement. As income climbs, so does the recommended saving percentage. J.P. Morgan’s model assumes a worker would save 10% of total salary and get a 5.75% annual return on investments before retiring.

T. Rowe Price has a significantly less aggressive savings goal in its recommendations. The company says a 30-year-old should have approximately half of his or her annual gross earnings tucked away for retirement at that age. For its benchmark, T. Rowe Price used a couple earning $150,000 or a single person earning $75,000. Its recommendations represent a mid-point, meaning some savers may be well-served by saving more while some could need additional savings

While companies that sustain their business models by managing investments are naturally going to recommend saving more, there is such a thing as saving too much for retirement. 401(k) plans and other tax-advantage retirement vehicles are not intended to replace short-term savings or emergency funds.

These accounts generally impose penalties for withdrawing funds before a certain age. For instance, 401(k) plan participants typically much pay a 10% penalty for taking money from their accounts before age 59.5.

Finally, recent data suggest that many people are over-estimating how much retirement costs. BlackRock, for instance, reported that research shows most retirees retain 80% of their pre-retirement assets even 20 years after retiring. In this case, rather than advocating less saving, the company suggested that retirees look into spending more of their nest eggs after leaving the workforce. However, BlackRock also noted that longer lifespans, fewer corporate pensions, expectations of lower investment returns and the potential for reduced Social Security benefits ensure that planning for retirement will remain uncertain. 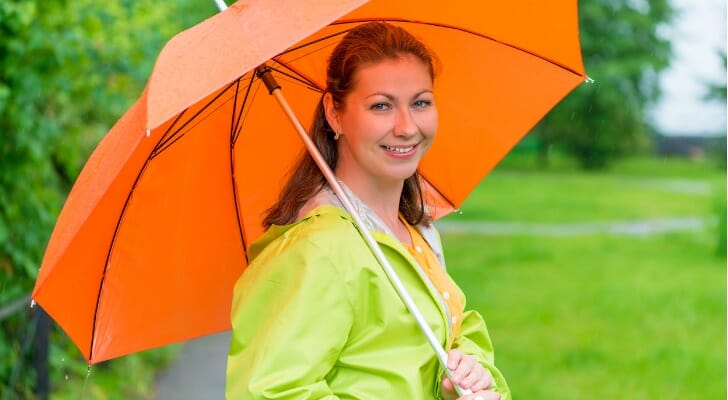 Age 30 is the first milestone many planners use for evaluating financial readiness to retire. One benchmark suggests workers have saved a year’s salary in a 401(k) or other tax-advantaged retirement account by that age. Other recommendations range from a six months’ salary to more than twice annual earnings, depending on the source, the worker’s income and other factors.