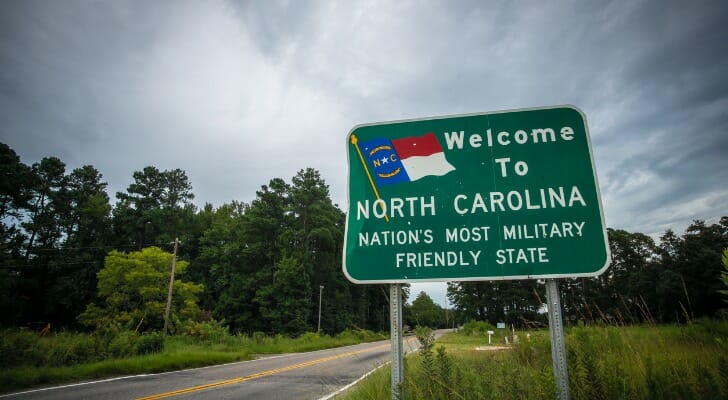 North Carolina has a lot going for it when it comes to retirement: good weather, access to great beaches and a whole lot of barbecue, if that’s the type of thing that floats your boat. There are a lot of cities where you can hang your hat after you retire in the Tar Heel State. This guide will take you through the top 10 best places to retire in North Carolina, explaining what makes each of them so great for retirees. If you are thinking about retirement, you might want to find a financial advisor to work with using SmartAsset’s free financial advisor matching service.

SmartAsset considered a number of metrics when determining the best places to retire in North Carolina. For starters, we looked at the tax burden for retirees. Money is always important for retirees, and it’s crucial to know how much of your savings will go to the government. Healthcare is also important for seniors, so we looked at the number of medical centers in each city. A lot of seniors are looking for a solid community in retirement, especially if the place they’re retiring isn’t where they spent their working life. For this reason, we also looked at the number of recreation centers and retirement communities in each city. We also calculated the percentage of the population that is seniors. According to those metrics, these are the 10 best places to retire if you’re considering moving to North Carolina for retirement.

Hendersonville, which ranks in the top 50 places to retire in the U.S., is an inland town about 20 minutes north of the South Carolina border. Like almost every other city on this list, it has a tax burden of 18.40%. It ranks first on this list for retirement centers, with 1.34 retirement centers per 1,000 residents. It’s second in terms of medical centers, with 7.80 per 1,000 residents. When it comes to recreation in Hendersonville, one popular local attraction is the Mineral and Lapidary Museum, which features dinosaur eggs and a tyrannosaurus skull.

While Southern Pines is a fairly small city, it is just about an hour west of the much larger Fayetteville, home to Fort Bragg. This geography lets Southern Pines retirees live a small-town life while still having access to the amenities and culture of a military town like Fayetteville. The tax rate in Southern Pines is 18.40%. It has nearly 2.50 medical centers per 1,000 residents, which is the second-lowest number on this list but more than you might find in some other states. Seniors account for about 32% of the town’s population, the second-largest senior population of any city on this list.

Brevard leads this list in terms of recreation centers, with 1.83 recreation centers per 1,000 residents. Even beyond that, it’s a great fit for those looking to remain active in their retirement, especially if you like the outdoors. The city is situated right on the edge of the Nantahala National Forest, so anyone who wants to spend their golden years getting back into nature will have a great opportunity to do so here. Brevard also offers fairly decent access to healthcare, as it has 3.00 medical centers per 1,000 residents. Like most of the towns on this list, the tax burden is 18.40%. 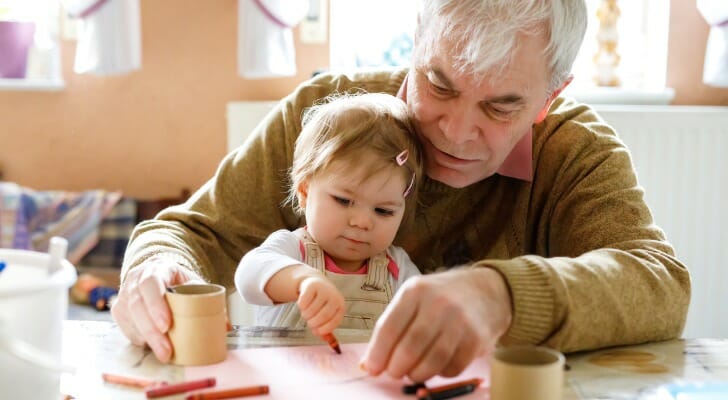 Pinehurst is absolutely the town for duffers who want nothing more than to hit the links in their retirement. The town is the home of Pinehurst Resort, a golf club that has hosted several U.S. Opens. Pinehurst has an impressive 3.46 medical centers per 1,000 residents. It’s also home to a population that’s 41.40% seniors, so you’ll be surrounded by plenty of other folks in your generation. The town does rank at the bottom of our list in terms of retirement communities though, with only 0.20 retirement communities per 1,000 residents. The tax burden here is 18.40%, which is comparable to most other cities on the list.

This town, located not far from the Pisgah National Forest, boasts 0.88 retirement communities per 1,000 residents, the second-highest number on this list. It does rank the lowest on this list, though, in terms of medical centers. The town has 2.40 medical centers per 1,000 residents, which, to be fair, is still a decent number of healthcare options compared to some other states. The tax burden is 18.40%. Marion is another good option for those who love the natural world as it offers easy access to outdoor attractions like Lake James and Linville Caverns.

Williamston is a small town of just over 5,000 people. It’s located just southwest of the much larger Greensville. On most of the metrics we measured for this list, Williamston falls in the middle. It has 3.41 medical centers, 1.08 recreation centers and 0.72 retirement communities per 1,000 residents. It is one of two cities on this list that has a slightly higher taxes, with a tax burden of 18.60%. On the upside, you might be easily able to convince your family to come visit you for the annual Carolina Country Stampede, which features local food and bands.

Hickory ranks third-highest on this list for retirement communities, with 0.85 retirement communities per 1,000 residents. The town is bigger than many of the others on our list. It has a population of 40,000, so anyone seeking a slightly more suburban feel or who doesn’t quite want a small town might find what they’re looking for here. Sports fans especially will find plenty to do in Hickory. The town is home to a racetrack and the Hickory Crawdads, a Class-A baseball team. On the downside, Hickory is one of two towns on this list that has a tax burden of 18.60%.

This southern North Carolina town is just about an hour from the shore, so you’ll have the chance to see the Atlantic Ocean when you want without being too close to the tourist traps right along the coast. Aside from the ocean, Whiteville retirees will also have access to a branch location of the North Carolina Museum of Natural Sciences. Whitesville tops this list in terms of medical centers with 7.98 medical centers per 1,000 residents, so you’ll never want for healthcare options. The tax burden is 18.40%. However, it does come in second-to-last on this list in terms of the size of its senior population. Seniors account for just 16.40% of the total population.

Roxboro is a town in northern North Carolina, just about half an hour south of the Virginia border. It has 2.77 medical centers, 1.08 recreation centers and 0.60 retirement communities per 1,000 residents. Roxboro is just an hour north of the Raleigh-Durham area, giving residents easy access to these cities’ cultural institutions. This includes three major universities: Duke University, the University of North Carolina and North Carolina State University. The tax burden in Roxboro is 18.40%. 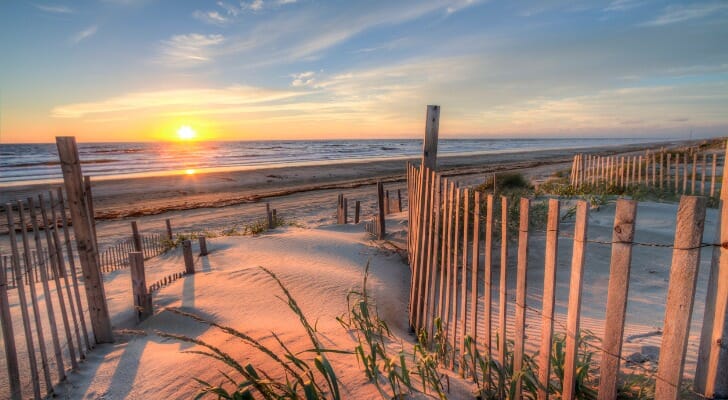 Washington is an eastern North Carolina town located right on the shores of Pamlico River. This town holds the distinction of being the first-ever named after founding father George Washington. Like most of the towns on this list, Washington has a tax burden of 18.40%. It has the second-highest number of medical centers per 1,000 residents on this list with 3.58 medical centers. It’s also just two hours from the popular Outer Banks locale of Nags Head, so day trips to the beach are very possible.