The Cost of Living in North Carolina 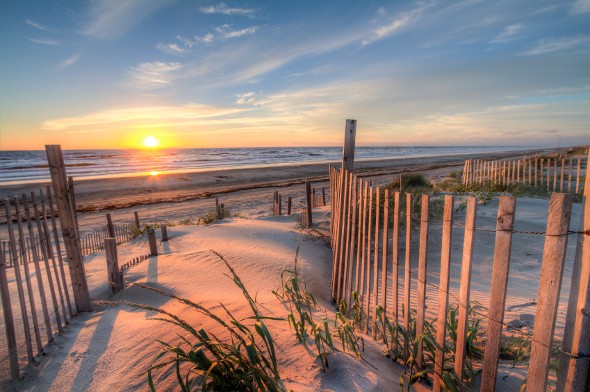 If you’re considering a move to North Carolina, you’re probably wondering about the cost of living in the Tar Heel State. North Carolina’s state income taxes operate on a flat rate, meaning everyone pays an identical percentage, but the cost of living isn’t all about taxes. We’ll also go over other major considerations, like median home values and rent, food prices and more. You can also work with a financial advisor to help you determine if living in the state is a good financial decision or to help get your finances prepared for the move.

The median home value in North Carolina is $174,380. That means there are plenty of home-buying deals to be had there. In larger cities like Charlotte and Raleigh, though, the median home value is higher at $419,900 and $397,000, respectively. Both of these numbers have climbed substantially over the past few years.

NeighborhoodScout data indicates that more than 63% of North Carolina residents are homeowners. The report also shows that the majority of these homes are three-bedroom, single-family residences. To see how much a mortgage may cost you in your town, take a look at our North Carolina mortgage calculator.

Rent in North Carolina is generally more affordable than the national median but it has climbed substantially recently, especially as the state has become more popular to live in. For example, the average rent for a two-bedroom home in Raleigh is $1,558 but the same two-bedroom averages out to be $1,730 in Charlotte.

According to the MIT Living Wage Calculator, an adult with no children would need to spend $279.25 per month on food. A family of two adults and two children would need to spend roughly $821 a month. This is the bare minimum, however. Actual food prices can vary from city to city, though. Here, a dozen eggs cost $1.50, but a loaf of bread can be $2.97.

Prefer to take public transportation? Some cities in North Carolina have bus systems. A monthly pass on Charlotte’s local bus will cost you $88 for the basic route. The Monthly Express pass costs $121 and the Express Plus costs $176.

North Carolina is almost exactly average in terms of annual employee contributions for single coverage healthcare at private companies. In fact, the national average is $1,415 and North Carolina comes in at $1,391. 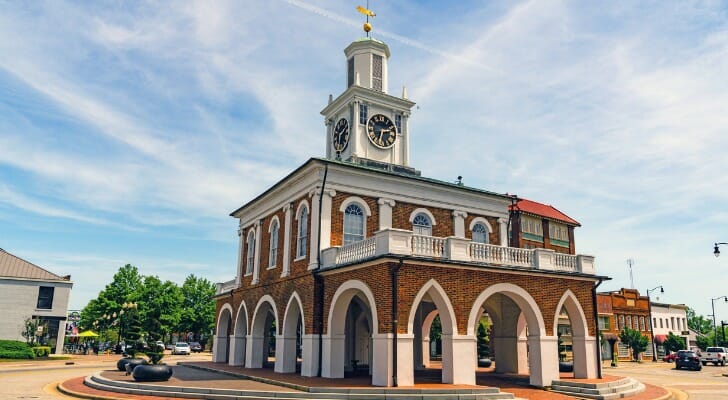 Did you know that the University of North Carolina (UNC) was America’s first public university? Founded in 1795, it’s still going strong. North Carolina residents get a much better deal when it comes to UNC tuition and fees.

For the 2022-23 school year, full in-state tuition at UNC is $9,028 per year, according to the UNC Office of Undergraduate Admissions. It includes tuition and fees, room and board, books and supplies, travel, loan fees and personal spending. Conversely, tuition for out-of-state students jumps to $36,891 per year.

North Carolina boasts the oldest public university in the country, but it also boasts the largest privately-owned house. That’s the Vanderbilt family’s Biltmore Estate, located in Asheville, North Carolina. The home is a whopping 178,926 square feet of floor space. In the off-season and if you buy seven days in advance, a ticket to visit the majestic estate will cost you $60. In the summer, adult ticket prices can go up.

North Carolina is one of the favorite retirement destinations for people who love good weather. It’s rarely too hot or too cold and much of the state is protected from large storms like hurricanes. The cost of living can be comparable to many popular places to live but might be a bit more than in other states in the south. If you’re considering a move to the state then you should take a hard look at the costs to live there that will impact you the most before deciding to see if your budget is a good fit.