The Cost of Living in Las Vegas 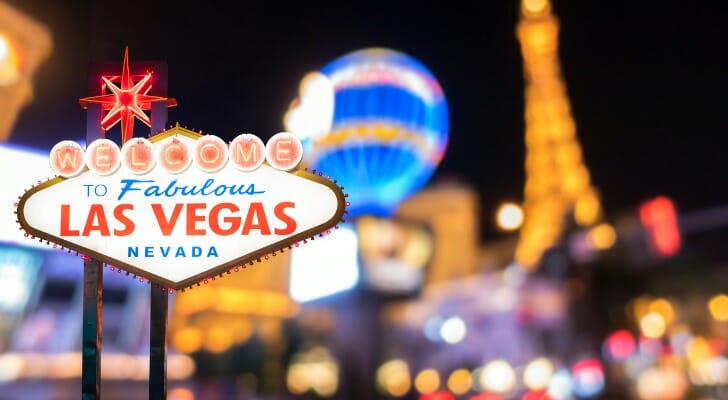 Considering a move to Sin City? While it’s common to blow a bit of money on a fun-filled weekend in Las Vegas, anyone settling there for the long haul will want to follow a more sustainable spending plan. Having a solid understanding of the overall cost of living in the city is a good way to evaluate whether it’s a good choice for you or not. Moving is a big decision that could greatly impact your finances. Work with a financial advisor who can help you properly prepare so that you aren’t putting any of your future goals in jeopardy.

Las Vegas experienced a big housing boom in the years leading up to the financial crisis. Unfortunately, the city was hit hard by the recession and the housing crash that came in 2008. It took a while but the market has stabilized now, and home prices are climbing once again. In fact, over the last decade, home prices in Las Vegas have appreciated by 244.86%. The median home prices have gained nearly 10% just in the last year.

If buying a home is within your means, the prices in Vegas average out to be about $455,000 with a listing price per square foot a little above $260. Anyone unsure of whether they can afford a down payment may want to consult with a financial advisor.

Renters in Las Vegas face a less volatile market, as rentals in the city are relatively affordable compared to other large cities. The average home rents for $1,506 in Las Vegas currently, compared to $1,900 or more nationwide. Rent around Las Vegas can be more expensive than in the rest of the state of Nevada. The median rent for a 2-bedroom place is $1,569 but a studio averages out to be $1,195.

Utilities are an ever-present cost in every American’s life, regardless of whether they rent or buy. May 2019 data from Numbeo.com indicates that a basic utilities package for a 1,000-square foot place in Las Vegas could cost you $180 per month. This estimate includes electricity, heating, water and garbage. Internet costs about $77 a month in Vegas. 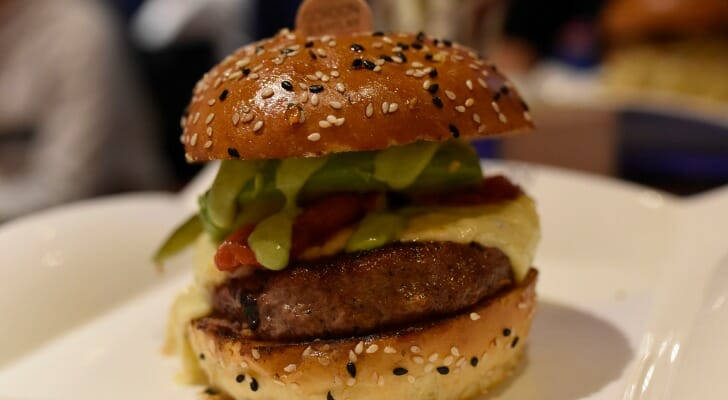 Despite being in the middle of a desert, Las Vegas’ food costs remain fairly low. According to Numbeo.com, the recommended minimum daily food budget for a Las Vegas resident is $9.23. That works out to roughly $286 a month, which is almost $40 beneath the U.S. average.

Las Vegas isn’t exactly famous for its public transportation, but it does provide some options for those without a vehicle. The Las Vegas Monorail provides service along the Strip. A single ride will cost you $5.

Prices for the monorail go up for unlimited rides and day passes, up to a maximum of $56 for an unlimited seven-day pass. If you live in the state and have a Nevada driver’s license, you’ll receive a resident discount that drops the single ride price to $1.

Las Vegas has a bus system, too. It’s run by the Regional Transportation Commission of Southern Nevada. A 30-day pass will cost you $65, with a reduced price of $32.50 for youth, seniors and people with disabilities.

Anyone who’s been to Las Vegas as a tourist probably knows about the city’s steep hotel tax of 13%. The city also has an 8.38% sales tax. The good news, though, is that Nevada has no state income tax. Property taxes in Nevada are relatively low. Clark County, home to Las Vegas, has an average effective property tax rate of 0.75% with the lowest being 0.5%. 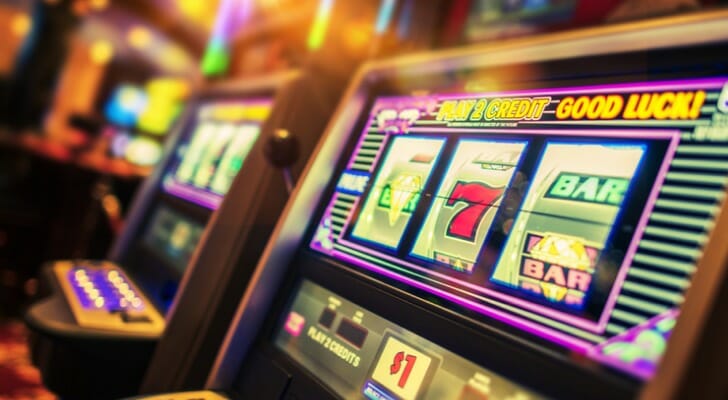 In 2021, the Las Vegas Strip’s gaming revenue was over $7 billion, according to The Nevada Indepenndent. Clearly spending at casinos is a big part of life in Vegas. Still, behind all that spending and glamour is a tough life for many low-income residents of the city. The 14.9% poverty rate in Vegas is higher than the national average but has improved over the past two years.

Las Vegas is full of interesting and entertaining things to do, regardless of what you enjoy. It can be an affordable place to live if you find the right location for you, and the lifestyle is very different from what you would expect when just visiting. Only you will know if the cost of living works for your personal financial situation but you should weigh the costs above before making a decision.

Tips for a Big Move to Vegas