Where Singles Have the Highest Homeownership Rate – 2019 Edition 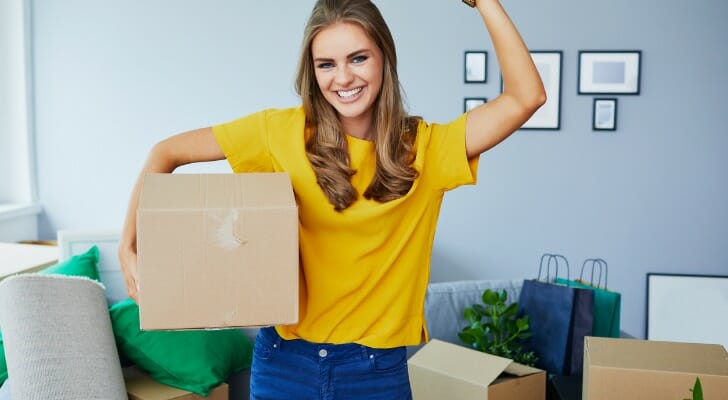 Saving for a home can take years, which sometimes makes the idea of switching from renting to buying a daunting one even if you have some help. But if you’re on your own, buying a home can be even more challenging. Not only do you need to have enough money to make a down payment by yourself, but you need to make enough each month to afford mortgage payments as well. That doesn’t mean you need to set aside this dream. With some thoughtful planning and detailed information, residents in many cities are successfully making the leap. Below, we look at the latest data to find the cities with the highest single homeownership rate.

This is SmartAsset’s second annual study of the cities with the highest single homeownership rates. You can read the 2018 version here. 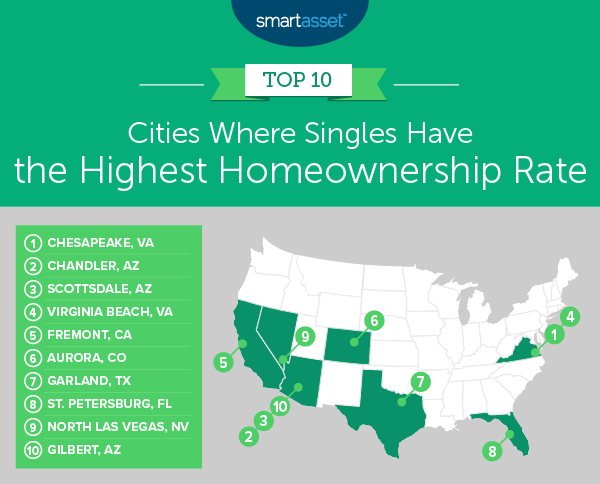 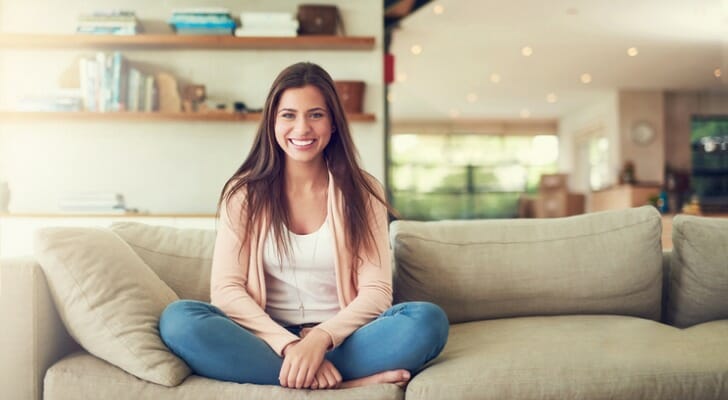 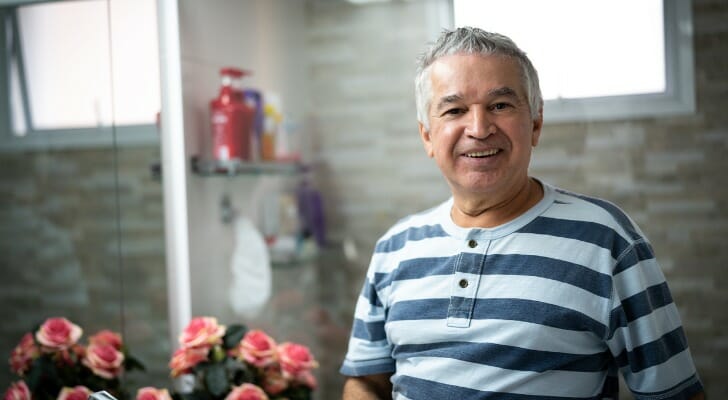 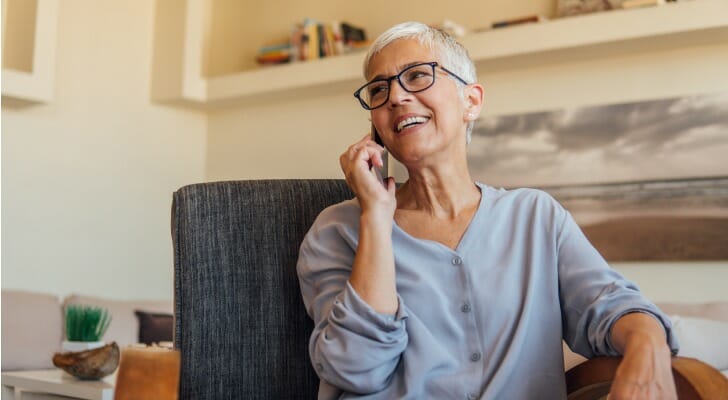 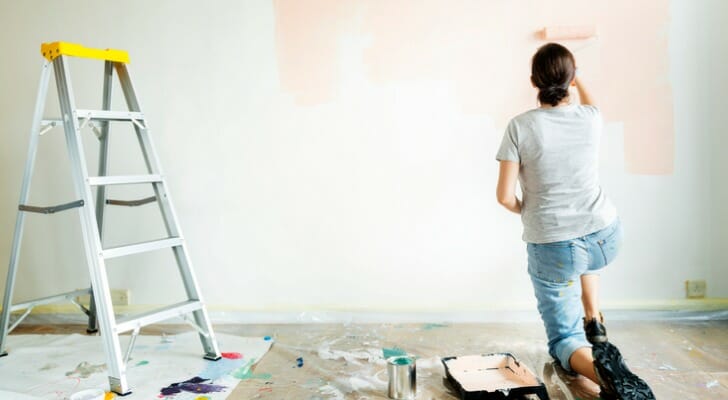 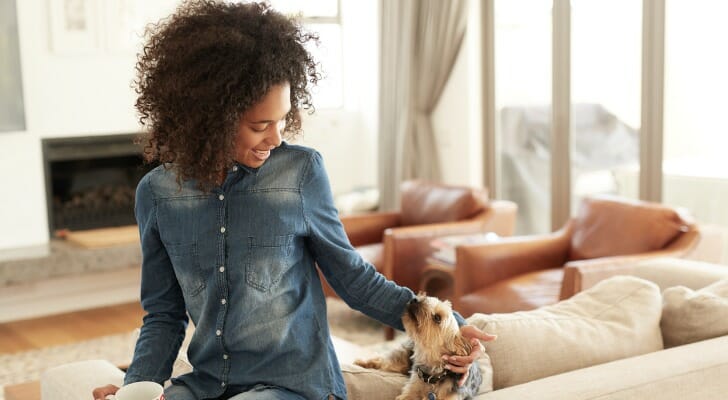 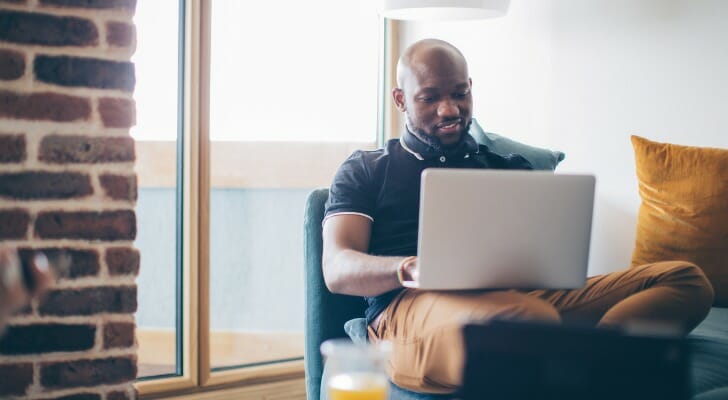 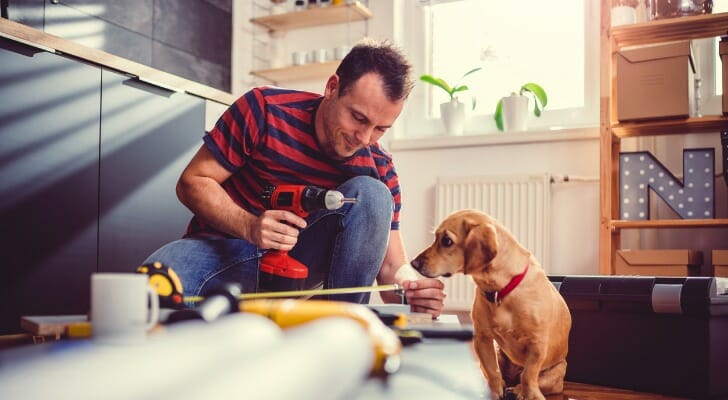 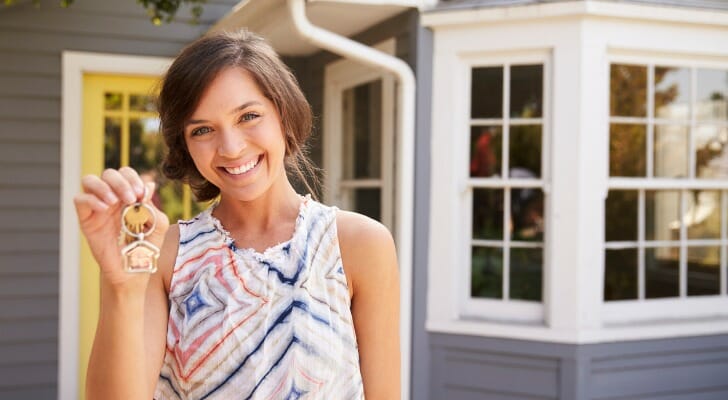 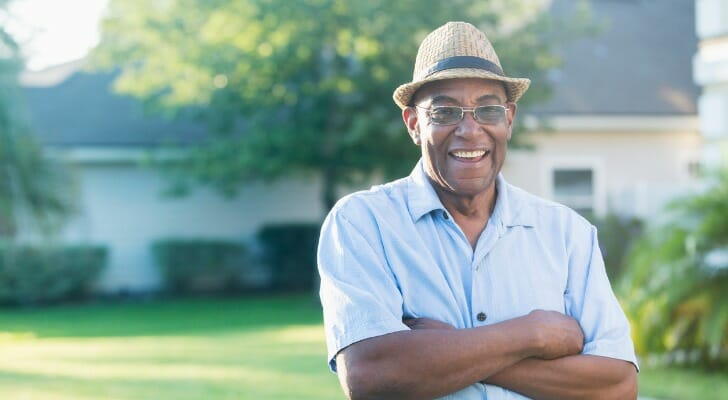 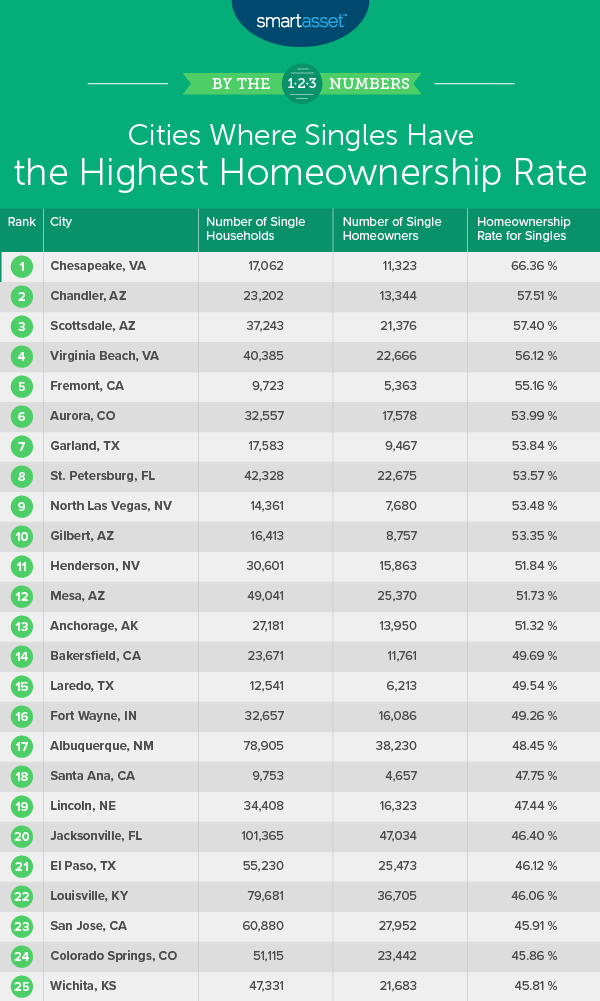 Using data on the largest 100 cities, SmartAsset created this ranking of the cities where singles have the highest homeownership rates. We considered two factors:

Tips for Finding the Perfect Home