15 Things to Know Before Moving to Minnesota 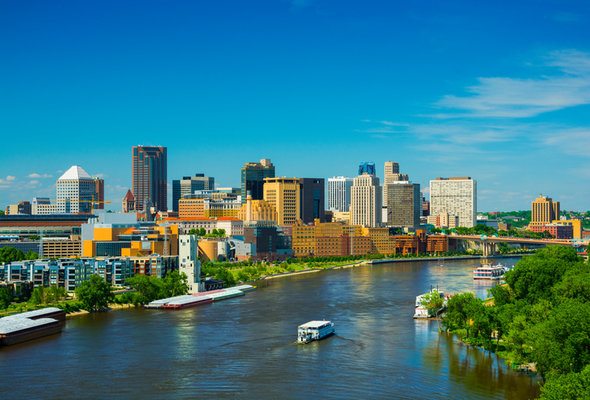 With a population of around 5.5 million, Minnesota is famous for the high quality of life it offers. Thinking of moving to Minnesota? You don’t have to settle in the Twin Cities or the surrounding suburbs. You can opt for a rural residence on a farm, by a lake or in the mountains. Wherever you decide to live, here are 15 things to know before moving to Minnesota.

1. Minnesota’s economy is a mixed bag.

Minnesota is tied for 11th place when you rank states by their unemployment rate. Minnesota’s is the 11th-lowest, at just 4%. There are some strong worker-friendly policies in place and the minimum wage for large employers is $9.50. On the other hand, Minnesota is struggling to attract new residents, and economic projections for private-sector employment and productivity rates in the state are underwhelming.

Minnesota is also home to some of the top financial advisor firms in the Midwest.

You may have heard the phrase “Minnesota Nice.” It refers to the special brand of niceness for which Minnesota residents are famous. Don’t be shocked by how friendly your neighbors are after moving to Minnesota. It’s how they do things there. 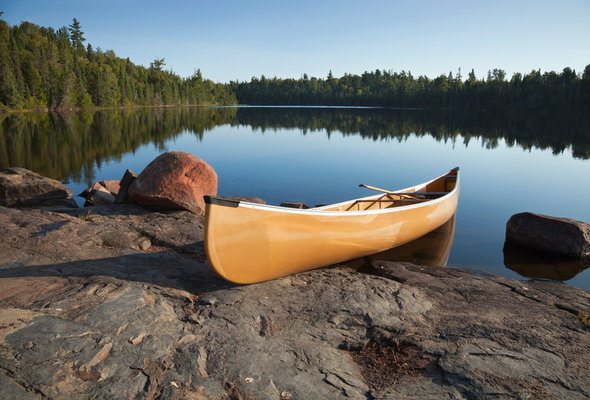 Minnesota isn’t known as the Land of 10,000 Lakes for nothing. If you love water-based recreation activities like swimming, canoeing, boating, fishing and ice fishing, you’ll love living in Minnesota.

According to the Minnesota Office of Higher Education, “at 48%, Minnesota ranks 2nd in the nation behind Massachusetts (51%) with the percentage of the population age 25 to 64 earning an associate degree or higher.” There’s plenty of human capital in Minnesota.

For Minnesotans of means or those who inherited family cabins, Cabin Life is a feature of every Minnesota summer. Leaving the city or suburbs and making your way to a cabin (preferably on a lake) is a Minnesota tradition. 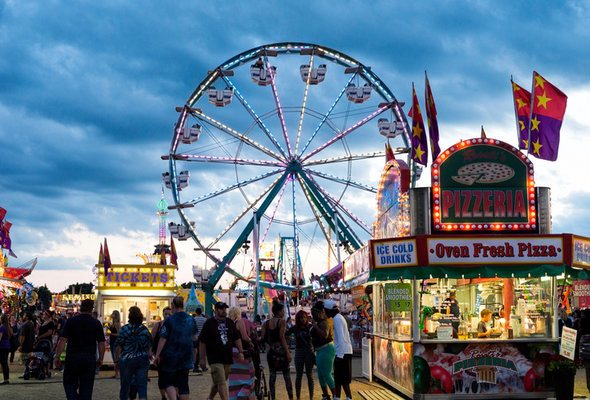 The Minnesota State Fair is quite an occasion, but it’s far from the only game in town. The state of Minnesota is famous for the many fairs and festivals that take place throughout the year. Minnesotans are big on tradition and the state’s population is always adding new traditions, too.

Minnesotans tend to be an active lot. It’s no surprise, then, that the state has plenty of walking and biking trails to accommodate residents’ active lifestyle. Why go to a gym when you could take a bike ride through some beautiful Minnesota countryside?

Minnesota home prices are generally affordable, but there is a variety of prices across the state. A wealthy suburb of the Twin Cities known for its excellent public schools will of course have higher home prices than a down-on-its-luck former paper mill town in the northern part of the state. Overall, though, it’s a great state to be a homeowner.

9. Minnesota is a progressive state. 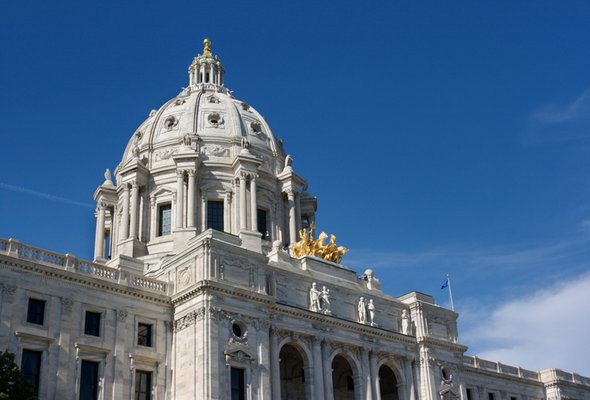 Minnesota is a progressive state. It has a progressive income tax and a higher-than-the-federal-standard minimum wage. A tuition freeze on public higher education is in the works and the state has a progressive governor. If you’re moving to Minnesota from a red state it will take some getting used to.

Caribou Coffee is Minnesota’s main coffee chain. You may have noticed this fact if you’ve flown through the Minneapolis-St. Paul airport. There are plenty of one-off local coffee shops, too, but if you’re craving the dependability of a coffee chain, try Caribou Coffee before you seek out a Starbucks or a Dunkin’ Donuts.

Minnesota has a progressive state income tax system with some of the highest rates in the country. If you’re moving to Minnesota from a state with no income taxes, take Minnesota’s tax regime into account when you’re negotiating your salary at your first Minnesota job.

12. Minnesota has plenty of farm country. 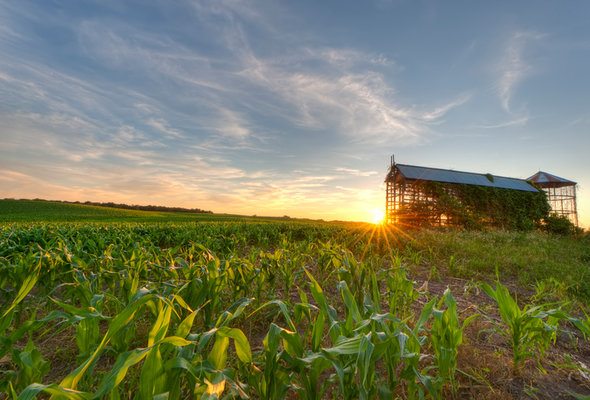 Minnesota is far from the most diverse state in the Union, but it’s no longer as homogeneous as it used to be. In fact, the state’s foreign-born population is growing rapidly and residents of color are the fastest-growing segment of the state’s population.

The famous Minnesota accent that people sometimes make fun of is a real thing. Once you move to Minnesota you’ll start to notice it – and maybe even adopt it yourself. Like all regional accents, the Minnesota accent is in danger of fading away, so enjoy it while you can.

15. Minnesota winters can be harsh. 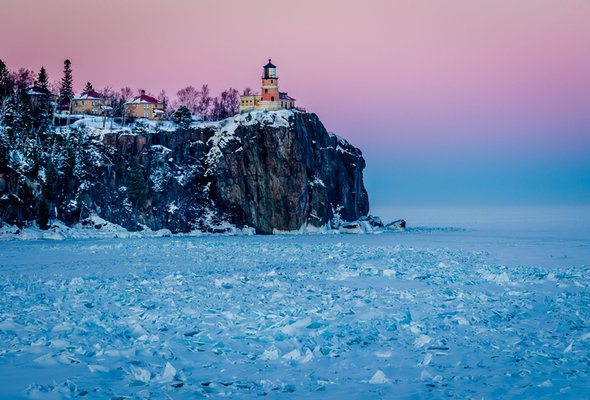 If you hate winter, moving to Minnesota might not be your best bet. The average low temperature in Minnesota in January is just 7 degrees. Yes, you read that correctly.

Minnesota offers friendly residents and a high standard of living. We’re guessing you’ll be charmed by the state’s natural beauty and its laid-back lifestyle, even if the winters take a little getting used to.

Tips for Moving to Minnesota