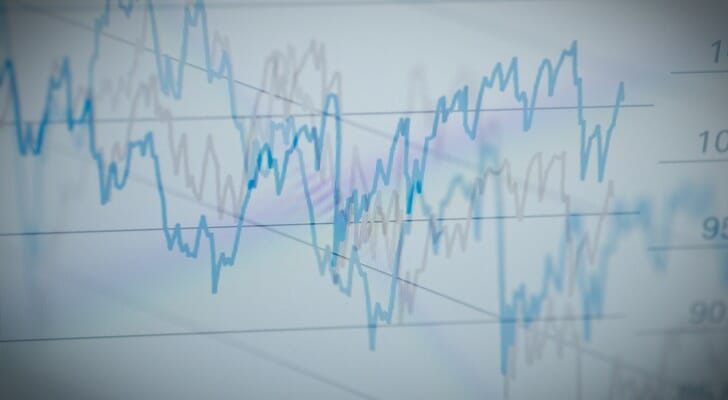 A yield curve is an economic indicator that tracks the relationship between long- and short-term bond yields. More specifically, it looks at the difference between short- and long-term interest rates in an effort to predict future market and rate movements. In a more literal sense, the term “yield curve” refers to a line on a graph that represents the correlation between the costs of borrowing money for different periods of time.

Do you have questions about planning out your investment portfolio? Talk to a local financial advisor today.

What Is a Yield Curve?

The term “yield curve” appears frequently in financial news as a key indicator of the economy. In recent years, it’s been mentioned more often than usual because it’s displayed some unusual characteristics that may indicate troubling economic times ahead.

First, let’s define what the yield curve actually represents. The yield curve is visually displayed on a graph with the vertical (Y) axis showing interest rates at a given point in time. The horizontal (X) axis displays U.S. Treasury bonds of various maturities. These bonds come in maturities from 30 days to 30 years.

The line on that graph representing different interest rates for these bonds of varying maturities is the yield curve. Typically, the line for the yield curve has a pronounced upward slope. That is, interest rates are higher for the long-term bonds on the right side of the horizontal axis. Yield curve rates update daily on the U.S. Treasury website.

How Does a Yield Curve Work? 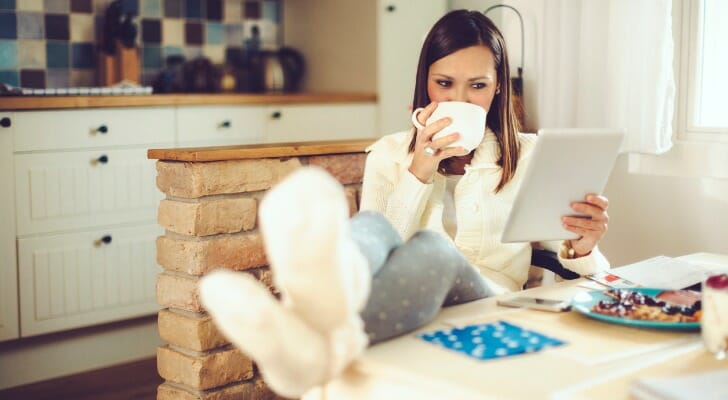 The yield curve is an extremely valuable economic and investing indicator. In a single image, it conveys information about inflation, rates, investor sentiment, government policy and the economy’s future health.

A number of different factors can influence the components of the yield curve. For example, short-term rates are set by the Federal Reserve as part of monetary policy to achieve goals for inflation, unemployment and economic growth. The market, on the other hand, dictates long-term rates.

The Fed can influence short-term rates by buying and selling securities, especially Treasury bonds, to and from commercial banks. Investors influence the yield curve according to their expectations for future Fed policy. The yield curve can also illustrate the markets’ consensus opinion about future inflation rates.

There are five main types of yield curves, with each one indicating a specific economic result. It’s important to know how to recognize these yield curves, as doing so could help you make investment decisions. Here’s a breakdown of each type:

Why Is an Inverted Yield Curve Important? 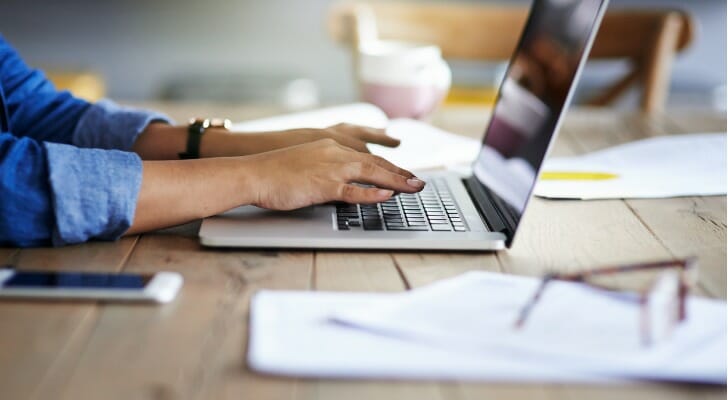 The yield curve is one of the economic indicators people watch because it gives insight into investor forecasts about the future direction of the economy. It also hints at future interest rates.

An inverted yield curve suggests that banks will tighten lending standards, making it harder to borrow money. That can lead to an economic slowdown.

It’s not all purely theoretical. Inverted yield curves tend to predict economic slowdowns. In recent decades, when the yield curve has gone inverted, recessions have generally followed. This was true of the 2008 global financial crisis.

In 2019, for the first time in a decade, long-term rates were lower than short-term rates. As a result, the yield curve became inverted.

But many observers think the connection between an inverted yield curve and a descent into economic recession won’t hold up this time. One reason is that interest rates are lower now than in earlier instances when inverted yield curves preceded recessions. Another difference is that far more central banks hold bonds, such as the Federal Reserve, than in previous years.

With low rates and lots of bonds in central bank vaults, the inverted yield curve may no longer indicate a coming recession. Instead, it may herald a period of slower, but positive, growth.

No matter what happens in the near future, the yield curve will continue to be an important market indicator. That’s because it gives clear insight into investor sentiment, monetary policy, lending practices and future economic health. Following the yield curve could help you make smart investment decisions that could greatly impact your future.