What Is a Shell Company? 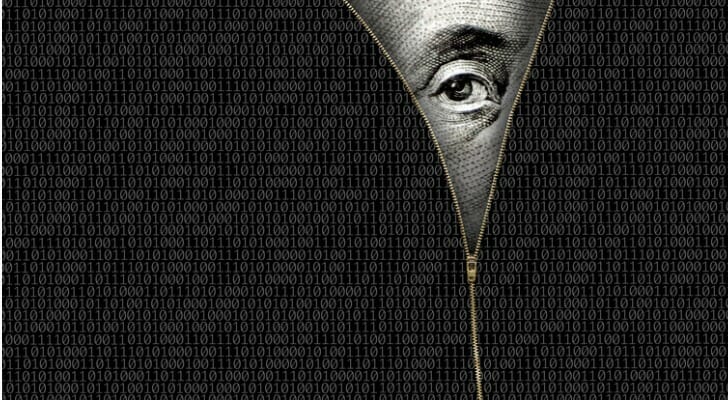 The Panama Papers leak was a global scandal. In one of the biggest data leaks in history, millions of documents revealed that banks, political leaders and wealthy individuals had allegedly hidden billions of dollars in shell companies through a Panama law firm. Reportedly, the scheme also allowed some of the firm’s clients to evade taxes. If you don’t understand what shell companies are, here’s everything you need to know. Consider working with a financial advisor to understand what exactly you’ll owe on the more unusual accounts, such as offshore bank accounts.

A shell company is a business that’s created to hold funds and manage another entity’s financial transactions. Unlike traditional companies, shell corporations don’t have employees and aren’t traded on exchanges. Shell companies neither make money nor provide customers with products or services. In fact, the only normal business practice that shell companies participate in is keeping track of the assets they hold – which usually doesn’t amount to much money.

The Benefits of Shell Companies 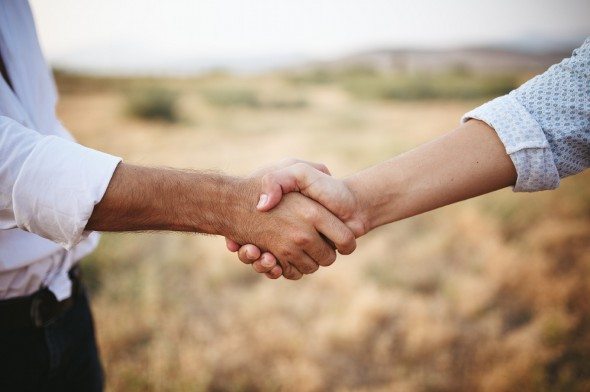 Business owners and individuals can benefit from shell companies in many ways. For example, a new startup can use a shell corporation to store the money it’s raising before it officially launches. A company that’s preparing to go through a merger or an acquisition can save its assets in a shell company to simplify matters.

Corporations can also use shell companies for security reasons. For instance, a company might create a shell company if it’s operating in an unsafe region or working with an unpopular company that it doesn’t want to be associated with. A shell company can be helpful during the estate planning process if a neutral account is needed to divide a wealthy individual’s assets. Even someone who’s going through a nasty divorce can use a shell company as a way to shield his or her earnings from an ex-spouse.

There are also tax benefits to setting up a shell company. Some countries and regions are tax havens, meaning that they are places where certain tax rates (such as income tax rates or corporate tax rates) are extremely low or nonexistent.

Foreign companies can create shell companies in tax havens like Panama and lower their tax bills at home. That’s because by law, some tax havens don’t have to report any tax information, making it possible to defer taxes and hide offshore accounts from the government. Besides Panama, other tax havens include places such as Switzerland, Hong Kong and Belize.

In most parts of the world, shell companies are considered perfectly legal entities. In some cases, shell companies once fully functioning businesses that collapsed or were eventually taken over by other corporations. But, as the Panama Papers leak revealed, shell corporations sometimes operate as illegal vehicles. 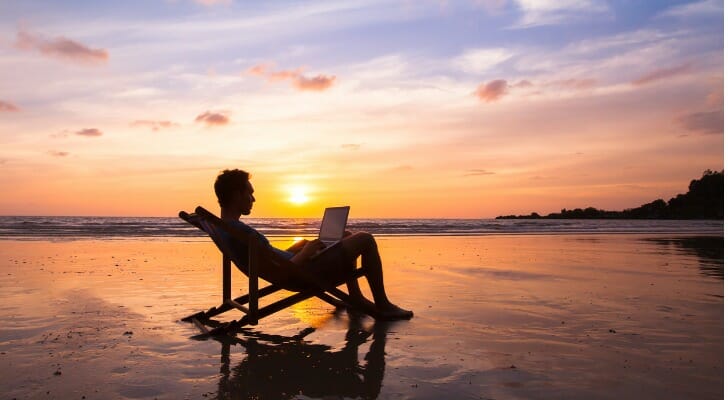 Shell companies are often set up to mask the identity of whoever stashes their assets within them. Normally, shell companies have their own addresses . The U.S. requires shell companies to register with the SEC. So while they may seem like regular businesses (at least on paper), in reality they’re only shells.

If you were to try and track down information about a shell company, you would likely come into contact with the business’s managers, who are really just the company’s accountants or attorneys. It might be difficult to find out who actually owns the money inside of the shell corporation.

Occasionally, companies take advantage of the secretive nature of shell companies by participating in illegitimate activities like money laundering. Reportedly, that’s just one of the crimes that the individuals involved in the Panama Papers scandal committed. The leaked documents also revealed that the Mossack Fonseca law firm allegedly set up offshore accounts for people who wanted to avoid paying taxes.

The line between whether shell companies are being used legally or illegally can get blurry. After all, shell companies are quite common. But certain actions – like engaging in fraud, socking away money for drug dealers or collaborating with terrorists – are clearly unlawful.

Shell companies are technically legitimate businesses. People create shell companies to manage assets without necessarily revealing the identities of the funds’ owners. For around $1,000, almost anyone can go online and find a company to help them set up their own shell corporation abroad. That might be a good idea for some individuals, such as people who work or live outside of the U.S.

But as the Panama Papers leak reveals, shell companies’ structure makes them perfect tools for individuals who want to partake in questionable activities.