Offshore Bank Accounts: What They Are and How to Open 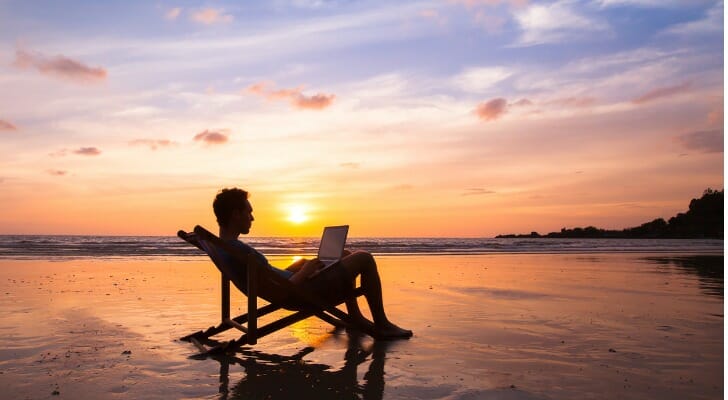 What Are Offshore Bank Accounts?

An offshore bank account is one that is held outside the country where you live. These accounts allow you to send and receive payments in multiple currencies in addition to setting up checking and savings accounts. Popular places to open offshore bank accounts include Switzerland, Germany and the Cayman Islands.

While offshore bank accounts can have their benefits, they can also be more difficult to open. You might have to provide more documentation than you would when opening a domestic bank account or prove you won’t use the account for illicit purposes.

The reason that someone wants to open an offshore bank account typically has to do with their lifestyle. For example, there is a growing number of people who have decided to become ex-pats or digital nomads. While still a big life decision, it can be easier to do thanks to remote, online work. Others might have a job that periodically stations them in different countries every now and then.

There can be other benefits of offshore banking, such as potential tax savings and legal protections. However, banking regulations and taxes are often complicated, so it’s best to seek professional advice before deciding. 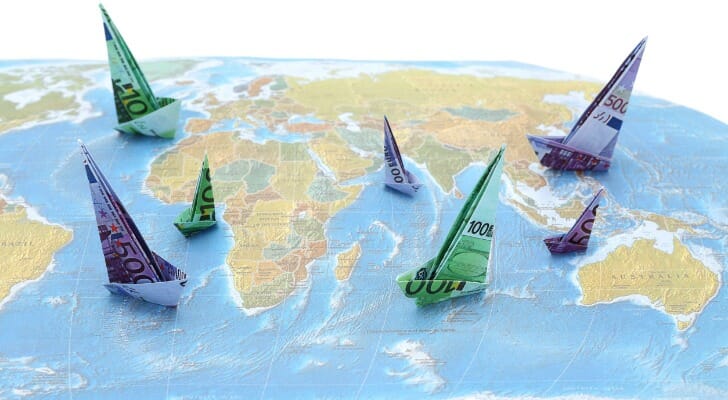 Opening a bank account offshore requires basic documentation, just as it does domestically. For example, you may have to submit a copy of your driver’s license or passport, proof of address such as a utility bill and a W-9. In some cases, the bank may require your documents to be notarized or have an apostille stamp, which is a type of mark used internationally that proves documents are legitimate.

Depending on the bank and the type of account you want to open, there might be further requirements. You might have to submit bank statements from your current bank or show your current balances. In general, this is done to prevent money laundering and other illegal activities.

Depositing money into an offshore bank account can be surprisingly complicated. Typically, these accounts are funded with wire transfers. However, there are usually fees that come with international wire transfers, so moving money can be quite costly.

Still, it might be your best option. Checks from your home country might not be accepted, and using a currency exchange can be costly, too. Be sure to investigate this before opening your offshore account.

There are still more things to think about before you open an offshore bank account. Here are some additional things to keep in mind:

Offshore bank accounts are those you open in countries other than your country of origin. Offshore bank accounts are not inherently illegal, but they can be more difficult to open, partly to prevent illegal activity. Depositing money can also be tricky, as it may require international wire transfers, which usually have a fee. Be sure to seek professional advice to ensure you comply with tax laws and are making all the proper disclosures.