Understanding the 7 Types of Interest Rate 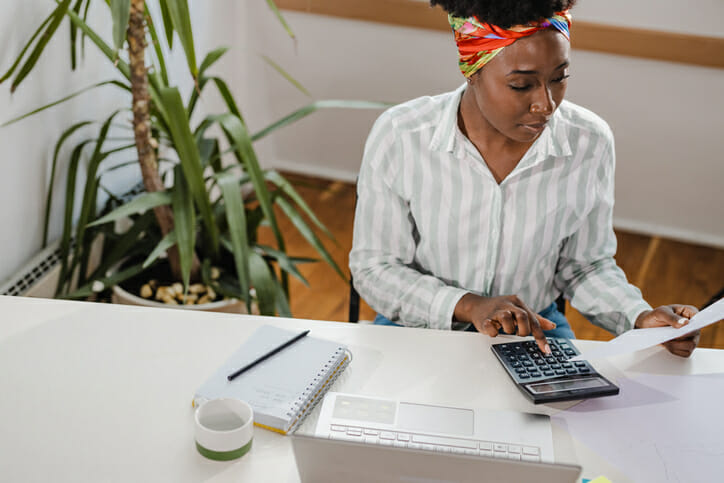 Interest is the money that someone pays for borrowing money. If you take out a loan, you pay interest in exchange for using that capital. If someone else borrows money from you, they do the same. Yet while interest is always payment for a loan, there are many different forms it can take. Here are seven types that you should know. A financial advisor can help you create a financial plan for your savings and investment goals.

Now admittedly, this is a bit of a tricky area. Surprisingly, and perhaps a little frustratingly, the financial industry has several different terms for different categories of interest rates. There’s a good chance you’ll have seen some of these concepts going by different names elsewhere, because the categories of interest are more terms of art than precise definitions.

But broadly, here are the seven standard types of interest rates that you’ll see among various financial products:

Simple interest. This rate, otherwise known as “nominal” or “regular” interest, is your basic interest rate. This is the straightforward calculation of how much you owe without correcting for any other factors such as time, inflation or payment schedule.

For example, you might borrow $1,000 at a 5% annual interest rate. You would pay $50 per year for this loan in simple interest.

The simple interest rate is generally what you see advertised. For example, a bank might offer loans at 4%. That would be simple interest. However, it is also rare. While a useful shorthand, it’s extremely uncommon for a lender to collect one flat fee on a periodic basis. Instead, almost all loans have complications such as compounding periods or variable rates that make the payments more complicated than they may seem.

Simple interest is good for getting a sense of your loan, but it’s almost never the end of the story.

For example, say that you take out a $1,000 loan with an annual interest rate of 5%. You can take two versions of this loan:

The second version of this loan means that your interest is calculated annually but it is added to your debt twice per year. As a result, every six months your lender will take the amount of interest that has accrued up until that point (2.5% in our example) and add it to the amount you owe. Six months later they will do the same again, but the interest will be higher because the principal will have increased by the amount of your last interest calculation.

Most loans have some form of compound interest and the rate at which your interest compounds on a loan is extremely important.

Effective Interest. This measures how much you pay on a loan after adjusting for compounding over time. It is almost always higher than simple interest and reflects the true amount owed on a loan. Take our example from above again. Say that you have a $1,000 loan with an annual interest rate of 5%. They offer two versions of this loan:

In the first case, you will owe $50. Since the loan is compounded at the same rate that the interest is calculated (annually), the effective rate is the same as the simple rate.

In the second case, though, our loan is compounded twice per year. So the lender calculates:

Fixed interest. This refers to an interest rate that stays the same throughout the lifetime of a loan, or at least so long as you abide by its conditions.

For example, say that you have a 5% fixed interest rate. This means that you will pay 5% of the loan’s outstanding principal each time payments are due. The lender cannot change that rate based on market conditions or any other unilateral basis.

However, it’s important to note that lenders often include terms that let them change the interest rate if you run late or miss a payment. This is particularly common with credit cards, which frequently offer very low fixed rates with an option to adjust upward (very upward) if you run so much as a day late paying your bill.

Fixed interest rates are usually a better deal for the consumer. While it’s possible that you can get saddled with a higher interest rate, in the long run you’re usually better off taking a loan based on known and certain terms rather than adjustable ones.

Variable interest. This refers to an interest rate that can change over the lifetime of a loan.

For example, say that you have a 5% variable interest rate. This means that you start out paying 5% of the loan’s outstanding principal each time payments are due but the lender can periodically change that rate over the lifetime of the loan. Next year your interest rate might be 6%, the year after it may drop to 4%.

Real interest. This calculates the rate of interest after accounting for inflation.

The purpose of real interest is to correct for the fact that most loans are long-term instruments. While (ordinarily) inflation is a minor concern over a period of months, over a period of years it can dramatically change the value of a loan. As a result, a real interest rate indicates how much money the lender has made after adjusting for the reduced value of those payments year-over-year.

For example, say that a loan has a 5% interest rate during a year in which inflation hit the Federal Reserve’s benchmark 2%. This would mean that the loan had a real interest rate of 3%, reflecting the fact that the lender received 3% in additional value after adjusting for the reduced spending power of that money.

Accrued interest. This is the amount of interest that has built up on an account over the course of a payment period. It reflects the difference between the rate at which interest accumulates and the rate at which payments are due.

For example, say that you have a $1,000 loan with a 5% simple, annual interest rate. This means that the borrower owes $50 per year, due at the end of each year. At the six-month mark the borrower will owe $25 in accrued interest. This is the amount of money that will have accrued over the period of the loan, but which is not yet due.

Accrued interest is particularly important for loans that have different compounding and payment schedules. For example, say that your payments are due at the end of each month but your loan compounds daily. (This is a pernicious habit among some credit cards.) Your accrued interest will reflect the amount by which your loan grows each day, which is in turn compounded to your principal, until payment is due at the end of the month. 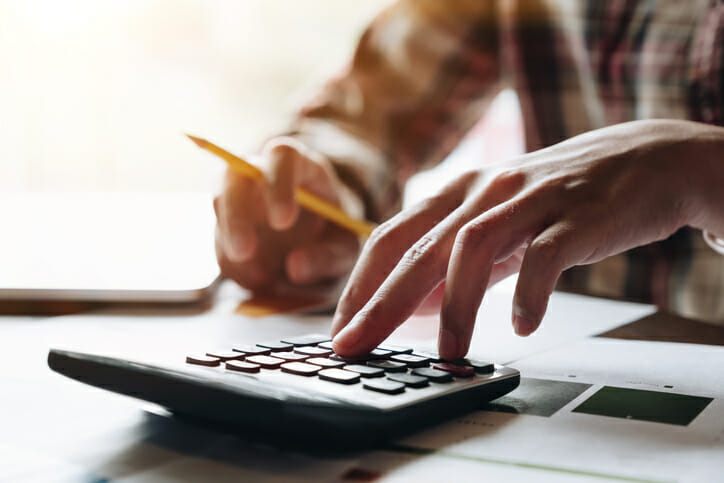 Interest payments reflect the amount that someone pays to borrow money. While there are many ways to calculate interest, these are the seven most common and significant. Interest is the money that someone pays for borrowing money