Dogecoin: What Is It, History and How to Buy 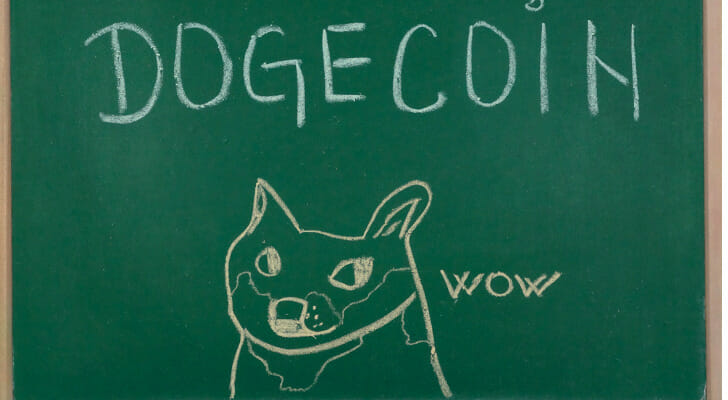 The world of cryptocurrencies can be a bit intimidating and full of technical language that may scare off some potential investors. One crypto, though, adds a bit of whimsy — Dogecoin, the crypto named after the Doge (pronounced DOJH) meme that was popular around 2013. Outdated meme references and cuddly shiba inus aside, Dogecoin is a very real cryptocurrency with a market cap, as of March 2021, north of $7 billion. Much wow, indeed. You, too, can invest in Dogecoin if you’re interested in an alternative to stocks, bonds and other traditional investments. It should be known, though, that cryptocurrencies have a tendency to be very volatile.

To make sure you’re making the best financial choices for you and your family, consider working with a financial advisor.

Dogecoin is an open source, peer-to-peer digital currency. In short, it’s a currency that operates like any other currency — you can exchange it for goods and services at retailers and other firms who accept it, and you can trade it for other currencies, whether they be other cryptos or fiat currencies like the U.S. dollar, the euro or the pound sterling. The difference between a crypto like Dogecoin and a fiat currency like the dollar, though, is that the dollar is backed by the full faith and credit of the U.S. government, while there is no government entity providing Dogecoin with value — only the value derived through supply and demand. As with other cryptos, it is built on a database using a format called blockchain, which is essentially a public record of every transaction in the history of the currency.

Each dogecoin is a “token,” though unlike fiat currency, there is no physical representation of the money — just a record on the blockchain of who owns that specific token. When you sell the token or use it for a purchase, the blockchain notes that the token has been transferred to a new owner.

How to Buy Dogecoin

There are a number of ways to buy Dogecoin. The most common is to buy it on a cryptocurrency exchange. There are many different exchanges, but one of the most commonly used crypto exchanges is Coinbase. However, you can also purchase Dogecoin through more traditional trading platforms like Robinhood. You may also want to download a Dogecoin wallet, available on the currency’s official website.

Another way to get Dogecoin is to use a faucet. These are websites that will give you a small amount of Dogecoin to get started. One common faucet, dogefaucet.com, allows you to request coins every three hours.

Finally, you can mine Dogecoin. This essentially means you use your computer to process other Dogecoin transactions and get some coins as payment. This is designed for advance users and requires a fairly powerful computer setup, so take time to read a tutorial on how exactly to mine before you try it. 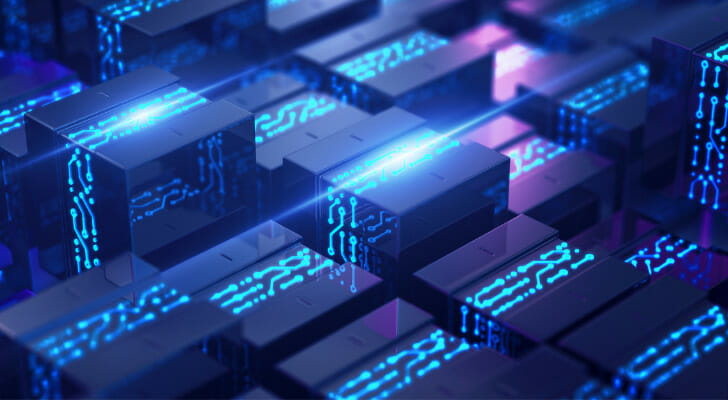 Dogecoin was founded in 2013, and started out as a bit of a troll. It was created by Jackson Palmer, who worked for Adobe in Australia, and was supposed to be somewhat of a joke on the then nascent world of cryptocurrencies — hence the meme-inspired name. Eventually, Portland-based IBM developer Billy Markus heard about the new currency and got permission to build the software that created the Dogecoin many know and love now.

Though Dogecoin is still generally thought of as more of a fun diversion instead of a serious investment like some other cryptos, it has had a few moments in the sun. For instance, Dogecoin users donated 27 million dogecoins (worth around $30,000) to help fund the Jamaican bobsled team’s trip to the Sochi Olympics in 2014. More recently, the coin has been hyped by Tesla CEO Elon Musk and now the Dallas Mavericks, owned by business rogue Mark Cuban who announced the team would be accepting Dogecoin as payment.

The price went up in early 2021 partially because of some publicity from investor and entrepreneur Elon Musk. The is a major push among the currency’s diehards to see the price reach $1. As of March 2021, Dogecoin was up more than 29,000% from the price five years earlier.

How to Mine Dogecoin

As mentioned above, mining for Dogecoin (or any cryptocurrency) is a fairly advanced maneuver that demands some know-how and a powerful, energy-intensive computing setup.

Mining essentially involves checking Dogecoin transactions on the blockchain. Multiple people can be trying to process the same transactions, though, so it involves a bit of luck to actually get the reward for completing the check.

Should I Trade or Sell Dogecoin?

Dogecoin is a much different animal than some other cryptos like Bitcoin. The value is significantly lower, and there is not a limit to the number of coins that will be available, meaning there can be issues with inflation.

Still, there can be value in investing in Dogecoin, provided you are aware that the margins for gains on each individual token is going to be fairly low. Just make sure you keep your coins in a reliable wallet. If you want help with investing and aren’t sure where to start, consider finding a financial advisor to guide you. 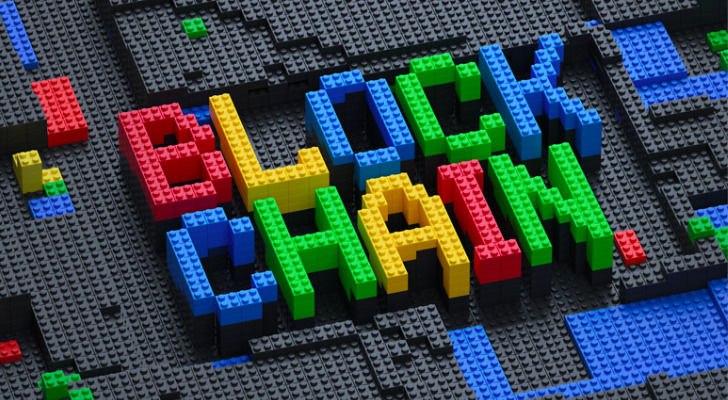 Dogecoin is a slightly less serious approach to the world of cryptocurrencies than Bitcoin. It was started mostly as a laugh, and while it has grown into a very real currency that can be used in many situations, it still maintains some of that sense of rebelliousness. The currency can be mined, purchased or gotten for free from internet faucets. It has a relatively low value, so you’ll have to trade in very high volumes if you are expecting to make a big profit.