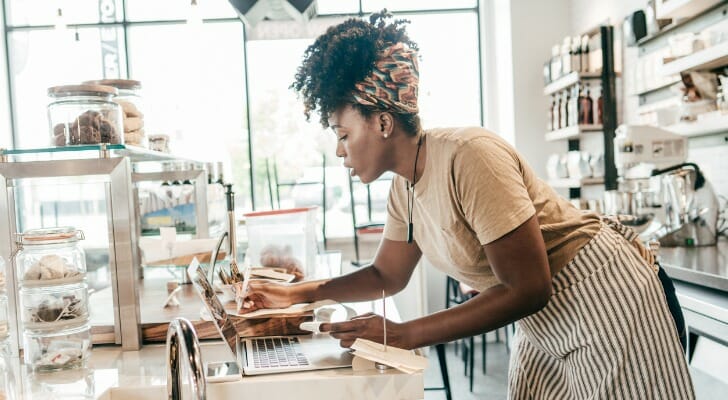 One of the most important questions for investors is how efficiently a company uses its assets to generate revenue. This information is not readily found in the most common financial reports, such as balance sheets. The performance numbers of a large business may hide otherwise poor performance. This obscurity sometimes plagues legacy firms that may not have adapted well over the years but which have significant wealth on which to coast. On the other hand, a small but well-run general partnership, for example, can nevertheless look like a poor investment based on its share price or relatively modest assets. As a result, stock investors have developed metrics such as the asset turnover ratio (ATR) to gauge how efficiently a company uses its assets to bring in revenue.

The ATR is calculated as the company’s net sales over a period of time against its average assets over that same period:

For example, we could provide the following ATR analysis on XYZ Corp.:

Our formula would then be: 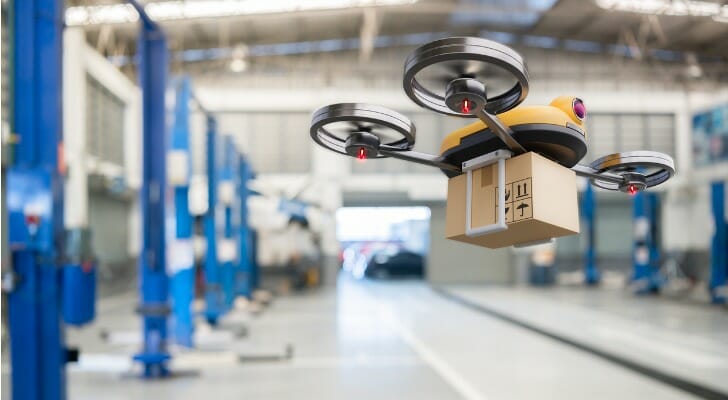 It’s most common to calculate a company’s ATR annually. This is particularly true for any business that might be seasonally impacted. For example, most “fast fashion” retail operations will experience surges during certain times of the year such as December and August. A more narrow ATR analysis may either leave those out or give them too much weight.

A higher ATR is generally considered the sign of a strong business model. This means that the company is earning more money on every dollar of assets than its peers. For example, at time of writing the average ATR for the retail sector was 1.78. A retailer with an ATR of 2.01 would, therefore, likely be a sound investment as it is making more money per dollar owned than the average competitor.

By contrast, a lower ATR shows the opposite. This indicates that the company is using its assets more inefficiently and generating less money per dollar invested than its industry peers. In our retail example above, a business with an ATR of 1.5 would likely be a weak investment, as it is underperforming compared to other similarly situated businesses.

There is some subjectivity in interpreting a corporation’s ATR. It is used to compare either two companies against each other or a single company against the average expectations of its industry. It is essential to compare companies only in comparable industries or practice areas. This is because asset requirements differ among various industries. A law firm, for example, requires very few underlying assets, allowing even relatively mediocre ones to enjoy high ATR scores. By contrast a thriving construction firm will have a far lower ATR due to its significant infrastructure investments, even if it is more efficiently run.

Note that in some industries it is common for a company to produce an ATR of less than 1.0. This does not mean that the company is unprofitable, simply that it produces less than $1 of revenue for every $1 it has in total assets. In some fields, such as retail, this might indicate serious structural problems, but it’s far more common among industries with large physical investments, such as manufacturing and real estate companies. 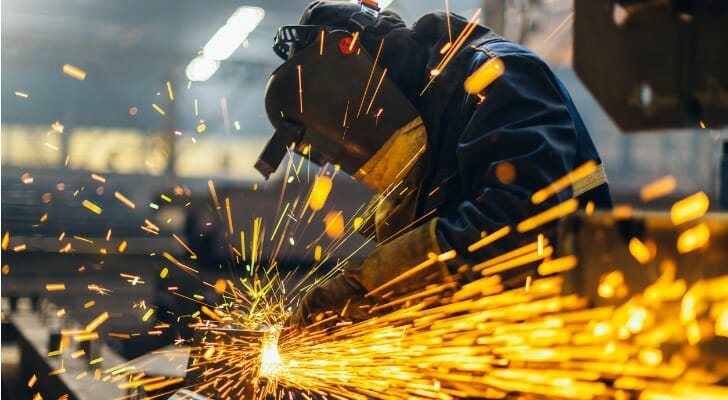 The ATR is a metric, closely followed by many investors, indicates how efficiently a company brings in revenue for every dollar it has in assets. It is calculated by dividing the net sales of the business by its average assets. A relatively high turnover ratio indicates a business that is generally effective at converting assets into revenue, while a relatively low ratio indicates the opposite. This metric, which should be used to compare companies within the same sector or industry, is typically calculated for a one-year period, though shorter periods, such as months or quarters, are sometimes used.