What Is a General Partnership? 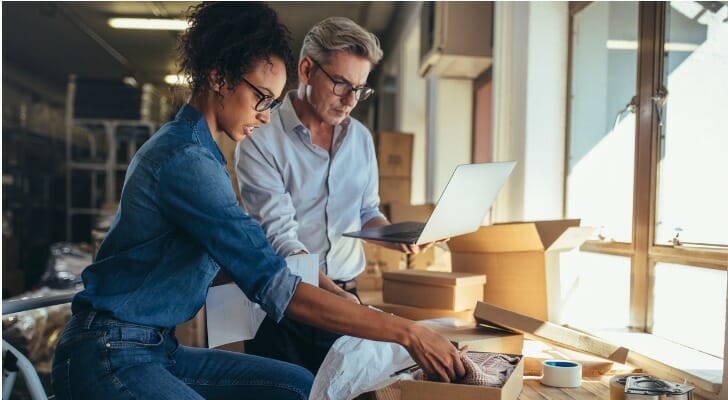 Simplicity is the key attraction of the general partnership for business start-up.  Among the different kinds of business structures, only the sole proprietorship is more straightforward than the partnership.

Unlike more complex entities such as corporations, little or no paperwork is required to create a partnership. At its most basic, an oral agreement with or without handshake will often suffice.

Partnerships often don’t have to file any paperwork at all with the states where they operate.  If they do, it may be only to get a sales tax license. If the business will engage in an activity that is regulated by the state or local government, however, it may have to acquire a permit to operate.

Partners may forego hiring attorneys to prepare and review their agreement, if they even have a written one. That saves money on start-up costs, at the expense of some clarity that may result in confusion or disagreement later on. Ventures that begin as partnerships sometimes switch to a more sophisticated and well-documented structure such as a corporation later on.

Partnerships also take a straightforward approach to taxation. The partnership itself pays no income taxes. Instead, partners pay individual income tax on their share of the partnership profits. 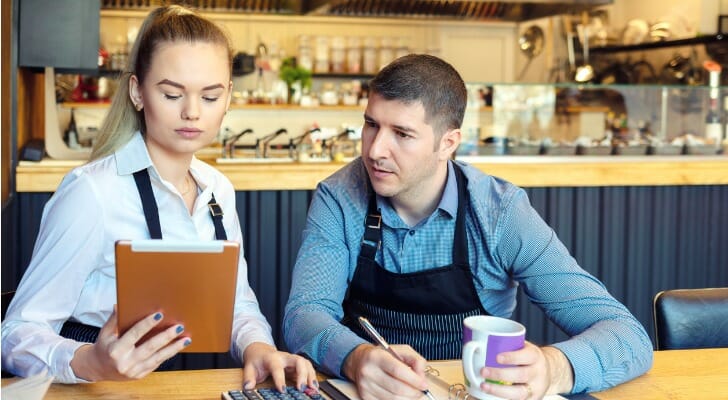 The liability issues make it more difficult to attract investors than would be the case with an entity such as a corporation that shelters owners from liability. This financial limitation can in turn limit the growth of the partnership.

How to Form a General Partnership

A general partnership can be formed orally and with just a handshake, but if you want to form one in a more formal way, there are as many as five steps to be taken.

File a fictitious business name. If you use a different name than the surnames of the general partners, check with the government of the state you are operating in about registration of that name. Make sure your name is distinct from other names and is actually available. Search your state’s database and the federal database to make sure a business name is available.

Draft and sign a partnership agreement. This agreement should specify what each partner’s contribution is; how profits and losses are allocated; each partner’s duties and authority; protocols for voting on key decisions; how new partners may be vetted and admitted; what happens in a bankruptcy or the death of a partner; and how to resolve disputes among partners.

Obtain licenses, permits, and zoning clearance. Check with state, county and local authorities about what your business needs.

Other Types of Partnerships 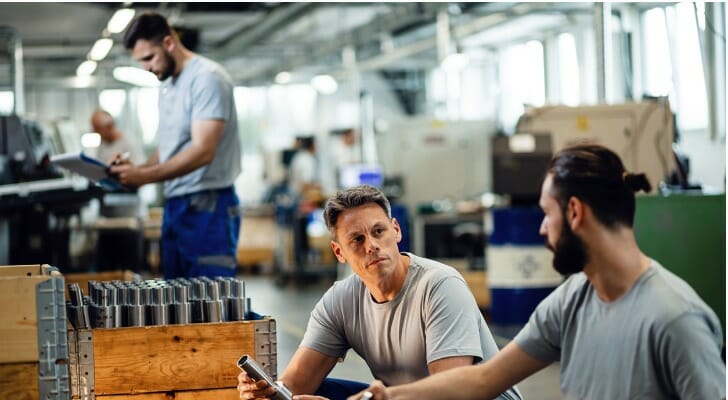 Another type, the limited liability partnership, doesn’t have a general partner; all partners are limited partners.

The general partnership’s ease, simplicity and avoidance of double taxation make it worth considering as a structure when two or more people go into business together. While the unlimited liability that burdens the partners is a significant drawback, partnerships are still among the most widely used business structure.

Tips for Forming a Business