What Does an Activist Investor Do? 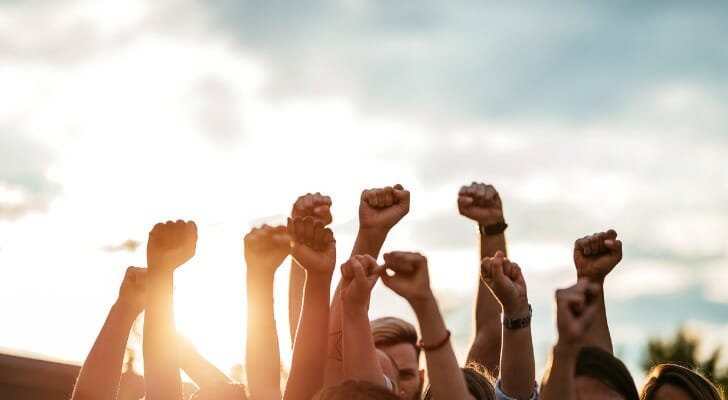 What Is an Activist Investor?

Whatever the specific goal, activist investors driven by financial goals generally follow the same playbook. They will target companies with solvable problems. If there’s no problem, then the activist investors have no good reason to invest. There’s nothing for them to do here. If the problem can’t be solved then, again, the activists have no incentive. The investors needs something to improve so that they can get value out of the investment.

Then they buy in.

The activists will invest in the targeted company, buying enough voting shares to acquire a leadership position through sheer volume. For a large, publicly traded company this can take an enormous amount of money. Often an activist investor will need to hold anywhere from 2.5% to 10% of a company’s outstanding shares before they can achieve a position of real leadership. As a result, only the largest investors can generally pursue this strategy.

Once the investor owns enough of the company to have a voice in how it is run, often by taking seats on the board of directors, he will then try to make changes. He will negotiate with shareholders, corporate leadership and other board members to press his ideas. If necessary, the investor will keep buying more shares until they have the sheer voting rights to force changes through. The investor’s goal is to improve the company overall, making it more profitable and therefore more valuable in the long run.

Once the activist investors have improved the company, they sell off their position.

When activist investment works it can be very profitable. By fixing the company’s problems, the activist investor will have made it more valuable and boosted its stock price considerably. The investor can sell his shares for more (ideally far more) than he originally paids.

However, activist investment is a very hit-or-miss proposition. There are several risks to this approach. The first, simply, is that the investor has to know the company’s business better than its current leadership. If a company’s problems were obvious or easy, the existing leadership team would have already solved them. The investor needs to not only have the ability to push changes but also needs to be right about those changes, too.

At the same time, activist investing takes a lot of up-front capital. While not the same as a hostile takeover, there are plenty of parallels. Buying enough of a company’s shares to take seats on its board of directors and influence policy is a very expensive goal. If the investors fails to push their changes through or if those changes don’t make much of a difference then activist investors are left holding a lot of stock without much purpose. 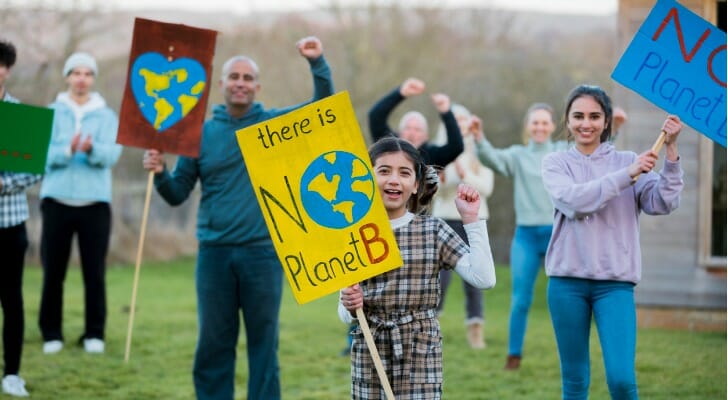 With individuals, activist investment means using their money to support companies that represent their social and political beliefs. Just as importantly, they don’t want their money supporting harmful companies.

For example, someone who invests around environmental issues might actively avoid buying shares in oil companies, chemical companies and maybe even car companies. Instead they might look for companies with strong pro-environmental policies, such as carbon-neutral organizations. Or an activist investor committed to human rights issues might actively look for companies with strong labor protections, avoiding those that draw allegations of sweatshops and other humanitarian concerns.

Individual activist investors want to support companies both financially and politically. And, while a helpful category, this isn’t limited to individuals. In recent years many large organizations have restructured their portfolios around social issues. For example, schools such as the University of Michigan have increasingly begun steering their endowments away from fossil fuel and oil companies, responding to students who don’t want their tuition dollars supporting greenhouse gases.

Ideally, individual activists hope that if enough people change their investing habits, it will change stock prices and force corporate leadership to make changes. In many ways individual investors do want to achieve the same thing as institutional investors, changing the way a company is run through their investment choices. They just need to do so through collective action rather than bulk purchases.

For firms and high-net-worth individuals, the second definition generally guides their investing. An activist investment firm has the kind of purchasing power that individuals don’t (most individuals, at any rate). Where an individual investor may simply not want their money supporting harmful outcomes, an investment firm can try to change those outcomes altogether.

That’s what large activist investors try to do.

Just like with financial activism, political activist investors try to change the policy of a publicly traded company. They do so by purchasing enough voting shares that the investor has a legitimate leadership role by dint of sheer ownership. (When you own 8% of the entire company, its executives have to hear you out.)

This is not to say that political activists don’t care about profits. Many mutual funds, ETFs and robo-advisories now offer options for people who want to invest around political and social issues, and they advertise the returns on those portfolios as aggressively as anyone else. Someone who wants to save for retirement without helping to destroy the planet still wants that 401(k) to be there when he turns 65.

He just wants the planet to be there, too. 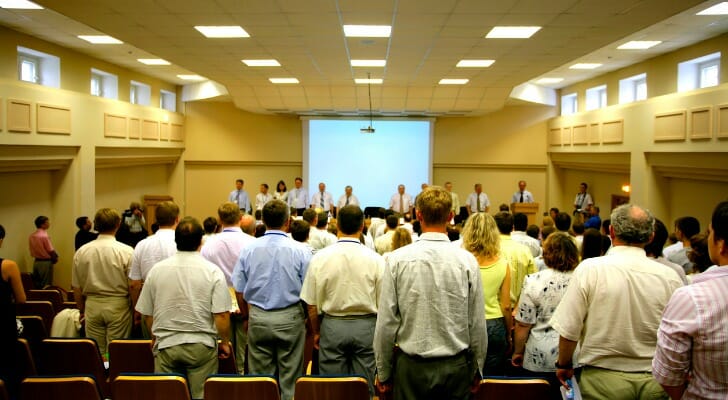 Activist investors try to use their money to shape corporate policy. Most often an activist investor wants to fix an ailing company, boosting its stock price and making money in the process. Others want to help achieve social or political goals. But in all cases the process is the same: Use your investment patterns to change how a company is run. (Disclosure: Eric Reed has written articles for websites run by activist investor groups, including Make Change.)