Board of Directors: What Investors Need to Know 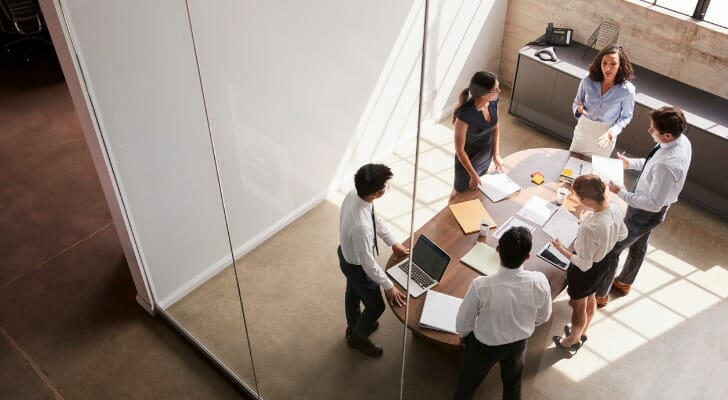 Board of Directors Defined

The board of directors has the special job of upholding the interests of shareholders. The shareholders elect the members of the board, usually from a slate of candidates proposed by existing board members. Board members are often current or former business executives.

Through majority votes and actions of its committees, the board decides major corporate policies and strategies. These include setting dividends, mergers, acquisitions, divestitures, and other large-scale business decisions

The board also hires and fires executives who run the corporation from day to day. This includes the chief executive officer, who acts as a liason between the board and management.

In addition to answering to shareholders, the board is governed by the corporation’s bylaws. These specify the size of the board, how often meetings will be held and other concerns.

The chair of the board is the board’s leader. The chair’s duties include managing board meetings and shareholder meetings. The chair also helps oversee the performance of the other board members and serves as the primary liaison with the CEO.

All publicly traded companies have boards of directors. Many non-profits and private companies do as well. State and federal regulations as well as stock exchange rules govern the makeup and duties of boards. 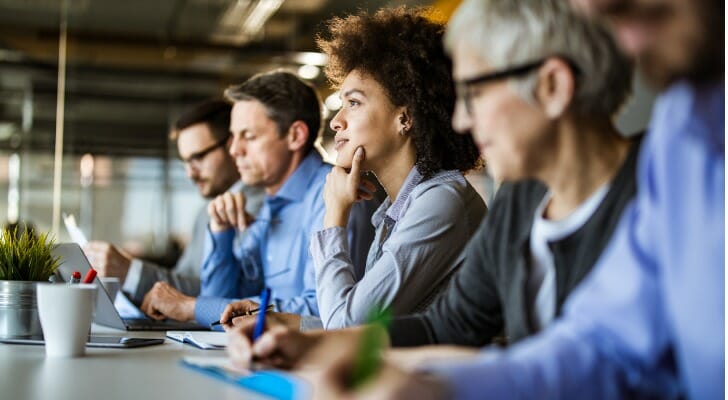 A board of directors has committees that specialize in handling specific matters. Many boards have four committees, although there can be more or fewer.

The executive committee is a group of members tasked with making recommendations on matters that due to time constraints need to be considered before the full board takes action.

An audit committee reviews audits of the firm’s books for accuracy and adequacy. It makes sure the auditors don’t have any conflicts of interest.

A nominating committee nominates new and replacement board members. The full board approves nominees before they take a seat.

There are two major types of directors: inside and outside. Most boards seek a mix of the two.

Inside directors are usually company executives, such as the CEO. They bring expertise in the company’s day-to-day operations. However, they may also bring conflicts of interest.

Outside directors have no ties to the company. They can’t have relatives among senior executives or significant financial dealings with the company.

A less common board member is the activist. They typically represent the interests of a large shareholder or group of shareholders who have mustered enough votes to get their person elected.

History of Boards of Directors

Boards of directors date back to the earliest modern corporations, including the British East India Company formed in the 17th Century. Their predecessors appear in the town councils and merchant guilds of the Middle Ages.

Despite their age, boards of directors continue to evolve. After the 2001 Enron scandal, the Sarbanes-Oxley Act of 2002 placed more restrictions and regulations on boards. The Corporate Library came up with a checklist in 2003 to help companies assess the independence and trustworthiness of their boards. They key points on that checklist include:

Board of Directors Critiques

Among the common complaints about boards or directors is lack of independence. Despite tighter standards by exchanges and regulators, boards continue to bring on former CEOs, customers, suppliers and others who have significant ties to the company.

A CEO capturing a board is a shareholder’s worst nightmare. This leads to the board rubber-stamping the CEO’s decisions rather than representing shareholder interests. It’s an issue when, as is often the case, the CEO is also the chair.

Conflicts of interest make up most complaints about boards of directors. CEOs acting chairs, executives sitting on compensation committees, and board members related to senior executives are among targets. For example, a conflict of interest can lead to self-dealing and emphasizing interests of management over shareholders.

How Board Members Are Chosen 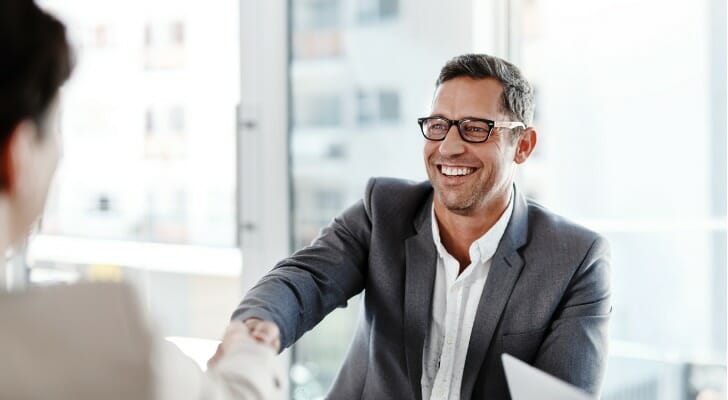 The chair, working with the nomination committee, nominates new board members. Ideally, a candidate’s skills, experience and diversity of viewpoint from existing members qualify them for the job.

Shareholders vote on nominees at shareholder meetings. Sometimes activist investor groups write in candidates on ballots. However, as a rule the board’s nominations become directors.

Board members serve staggered terms, so they choose only a portion of the board at each election. Conflicts of interest, insufficient commitment or other shortcomings can cost a board member their seat.

A company seats a board to directors to look out for the needs of its shareholders. As a result, some investors select companies to invest in based in part on the board’s makeup. Among their criteria are the size and independence of the board. Consequently, a board with seven members and an independent majority is ideal.

Having a good board doesn’t guarantee that a company will be a good investment. However, given questions about board competence and conflicts of interest in episodes such as the Enron, WorldCom and HealthSouth scandals, investors see having a good board as a good sign.