Stocks vs. Shares: Definitions and Distinctions 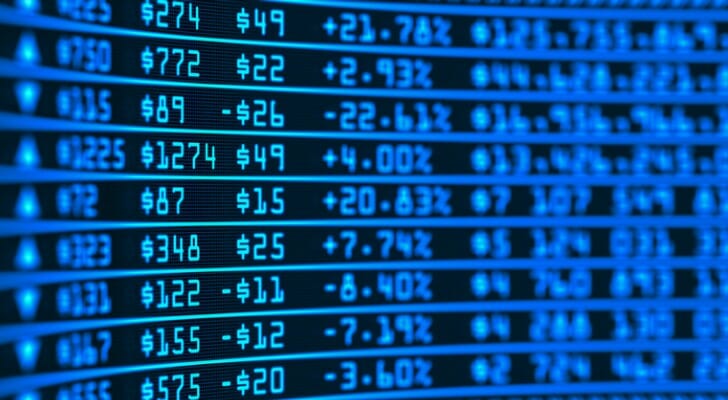 Investors tend to use the terms “stock” and “share” interchangeably, and usually that’s fine. A stock comes in shares and you buy a share of stock. But these ideas aren’t always interchangeable. Technically speaking, a stock always refers to equity in a traded company. Shares can refer to stocks, as well as to portions of ownership in just about any other asset. Here’s what you need to know.

Consider working with a financial advisor as you build an investment portfolio of your own.

The Common Use of Stocks vs. Shares

In common use, “stocks” and “shares” are interchangeable terms. Investors will say that they own stock in a company or that they own shares in it. Ordinarily what they mean is both at the same time. The investor is saying that they own a number of shares of that company’s stock.

At the same time, “stocks” and “shares” do have slightly different common meanings.

The term “shares” is more precise. When someone says they own “shares” they are generally referring to a precise amount of ownership of a single firm. An investor will usually refer to the number of shares they own when using this term, because it tends to be a more specific term.

This is how the words “stock” and “share” are used in ordinary conversation.

The Technical Meaning of a Stock 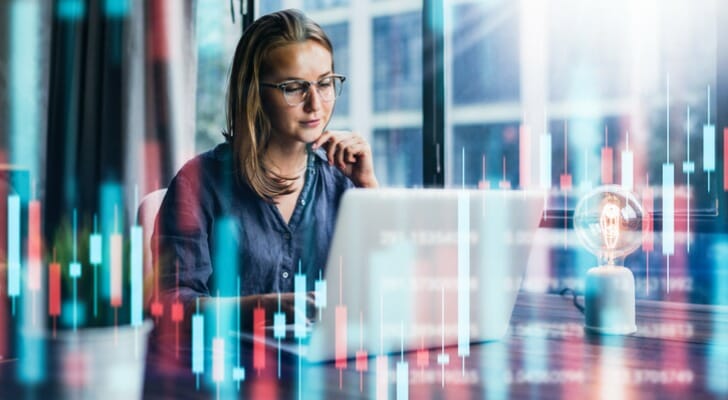 Stocks are a type of security known as equity assets. The term “stock” only can refer to a partial ownership stake in a company. For example, when an investor says “ABC Corp.” stock, he is referring to an investment that buys a portion of ownership in ABC Corp. itself. While some assets can hold stocks, such as portfolio-based products like mutual funds, an actual stock can’t be anything other than equity.

The term “stocks” does not always have to refer to a specific company. You can use the term to refer to sectors, markets or other big picture concepts. However, even in this case, the term “stocks” still refers to equity ownership in the related companies. For example, an investor might refer to “technology stocks.” In this case they are referring to invested ownership in technology sector companies.

The income portion of a stock (otherwise known as “yield”) is paid with dividends. A dividend is a portion of underlying company’s earnings that it pays to its investors. As a portion of ownership stocks also generally come with voting rights and other forms of control over the underlying company. The rules governing yield, voting rights and other privileges are not universal. Companies define these issues for themselves.

The term stock cannot refer to other financial assets such as debt, currency or contracts. 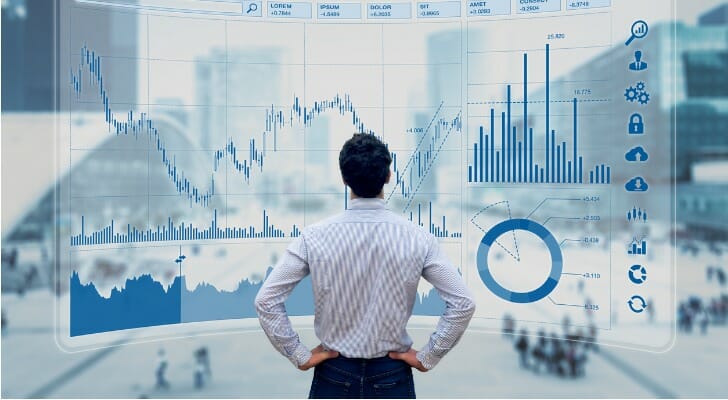 The term “share” means one ownership stake in a larger asset. Specifically, this refers to an indivisible portion of ownership. It’s the smallest unit of the asset that you can buy. Companies and individuals sell shares when they want to divide up ownership in an overall asset. For example, a company might issue shares of its stock. This means that the company has subdivided ownership in the entity at large (the company itself) and sold it in units of shares. Each share of stock is indivisible. It is the smallest unit of ownership that the company sells. (This is true even though some brokerages use gimmicks to let their investors hold fractional shares of stock.)

Although investors often use the term “shares” in the context of stocks, you can buy shares in virtually any asset. In the context of dedicated financial securities, products such as mutual funds, ETFs, REITs and debt are all sold on a per-share basis. When a firm wants to launch a mutual fund, it creates a portfolio of other assets, and then sells portions of ownership in that fund in the form of individual shares.

You can also buy shares in non-financial assets so long as someone wants to split ownership of it. For example, you buy shares of real estate, art, classic cars or anything else. This extends to intangible assets as well. For example, a law firm might seek investors in one of their lawsuits by selling shares of that suit. This means that if the law firm succeeds, the investors will collect a portion of the winnings proportional to their ownership.

A share is a measure of ownership. You can own shares of a stock, but you can also own shares of many other assets. You cannot directly buy shares of an indivisible asset however. This is why a company doesn’t sell shares when it issues its bonds. You either buy an entire $500 bond or not. There is no proportional ownership. The same is true of the currency market. A dollar is an indivisible unit of currency. (That said, if someone who owns that bond wants to split its profits and risks with you, they might sell shares of ownership in their bond.)

Shares are also how firms measure the financial assets that they have issued. Firms allocate dividends, interest payments, and other forms of compensation on a per-share basis. Markets price divisible assets on a per-share basis for the same reason. This is true of stocks, as well as many other financial products.

Although used interchangeably, the terms “stocks” and “shares” technically mean different things. A stock is an equity, representing ownership in a company. A share is a unit of ownership in some larger asset. You can own shares of stocks, but you can also own shares of mutual funds, real estate and many other assets.