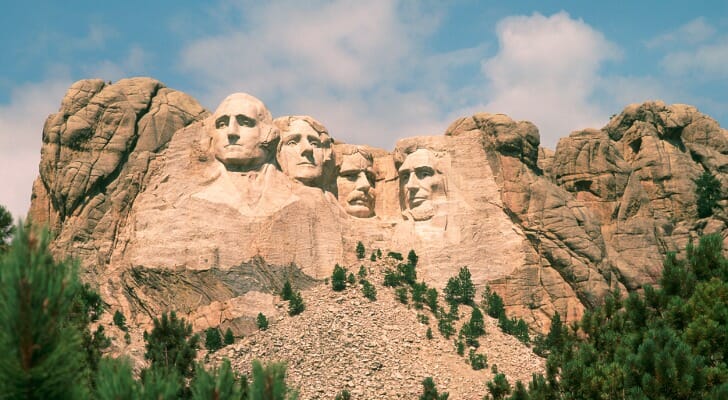 South Dakota does not levy either an estate tax or an inheritance tax. However, there are other South Dakota inheritance laws of which residents should be aware, including rules governing intestate succession, probate, what makes a will valid and more. If you want professional guidance for your estate planning after reading this article, the SmartAsset advisor matching tool can find you a financial advisor in your area.

Does South Dakota Have an Inheritance Tax or Estate Tax?

The Mount Rushmore State does not have an inheritance tax. But, if you inherit an estate from someone who lived in or owned property in a state that does, such as Iowa or Kentucky, then you may still have to pay the inheritance tax.

South Dakota also does not levy the gift tax, but the federal gift tax applies on gifts totaling more than $15,000 in one calendar year.

Aside from inheritance and estate taxes, South Dakota is generally a tax friendly state. The state does not tax Social Security or pension withdrawals, and does not have an income tax.

Dying With a Will in South Dakota 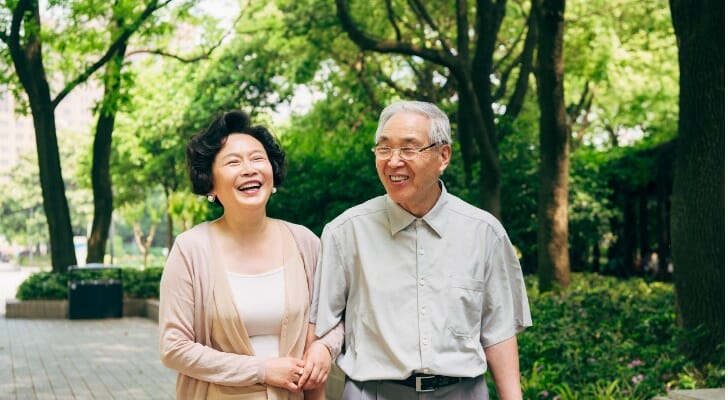 If you die with a valid will and last testament in South Dakota (know as “dying testate”), it will give you the most control over to whom and how your assets are distributed after you die. Your will supersedes the state’s intestacy laws.

But die intestate, or without a valid will and last testament, and your assets are at the mercy of your state’s succession laws, and may even have to pass through the probate process. While sometimes necessary, the probate process can be lengthy and expensive so it’s usually best to avoid it.

Wondering about the requirements for a valid will in South Dakota? First, the testator, or person creating the will, must be at least 18 years old and of sound mind, must be signed by the testator and two witnesses must be in writing and must declare a beneficiary. Also important to note: South Dakota does legally recognize handwritten wills, but it must be in the testator’s handwriting.

However, it is possible to skip probate in South Dakota if the entire value of an estate is less than $50,000. In that case, the estate would pass through what’s called a simplified probate process.

Some types of property skip probate altogether under South Dakota law. These include joint tenancy assets, when an asset is jointly owned and passes along to the surviving owner in the event of death, community property where the asset passes on to the surviving spouse and accounts with named beneficiaries, such as retirement accounts and life insurance policies.

Dying Without a Will in South Dakota

As mentioned, dying with a valid will and last testament gives you the most control over how your estate is settled upon your death. But if you die without a valid will in place, the distribution of your assets are subject to the state’s succession laws, plus the state’s probate process. 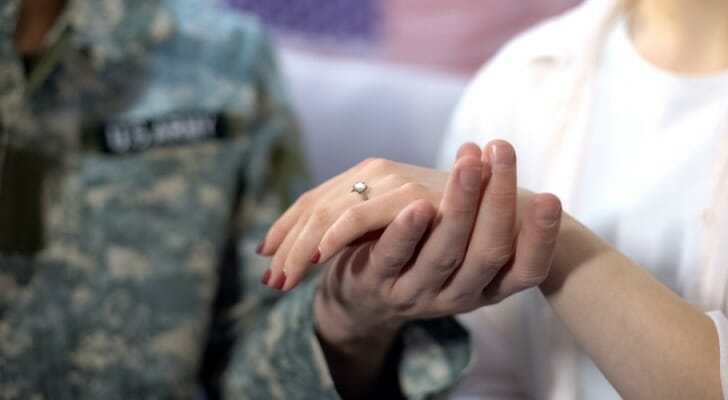 Spouses will generally be entitled to a large share of your intestate property if you die without a will in South Dakota. However, the number of children you have and with whom can affect that amount.

But if you leave behind a spouse, and at least one child with someone other than that spouse, your spouse gets the first $100,000 of your intestate property, and then splits the remainder with the children.

Your children are also likely entitled to a portion of your intestate assets in South Dakota. But again, this depends on who else is still in the picture. For example, if you die without a will and leave behind children but no spouse, they get everything.

Children must be legally recognized by the state of South Dakota in order to receive their share of your estate, however. This means they have to be legally adopted, born within marriage, or born outside of marriage if a marriage later occurred or paternity was established. Grandchildren are also eligible to receive a share. 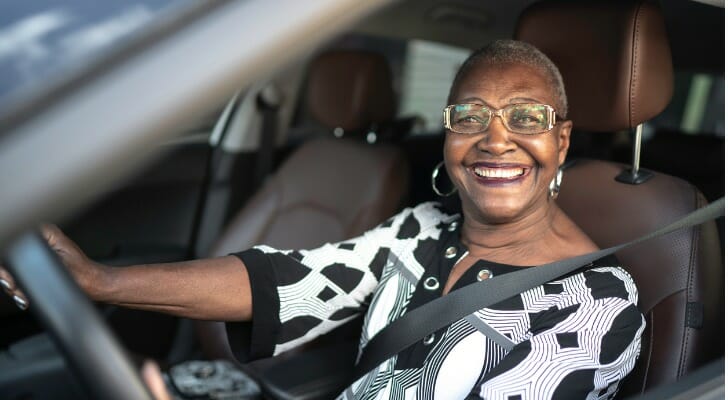 If you die intestate in South Dakota without a spouse but you have children, then your estate goes to your children in equal shares.

It’s important to remember that these succession laws are only enacted in the case of an intestate estate. If you have a valid will and last testament, it will supersede your state’s succession law.

You might want to know how to avoid the probate process in South Dakota, since it can be difficult and expensive. Some of the assets that do not have to go through probate and instead go directly to the beneficiaries are listed below.

As with many state laws, there are some unique inheritance laws in South Dakota. For one, the survivorship period dictates that in order to inherit their share of your intestate property, an heir must live 120 hours longer than you. Additionally, half relatives are treated the same way under the law as whole relatives, and a potential heir’s immigration status has no bearing on whether they are able to accept their share of your intestate property.

Managing your own estate, or figuring out what to do with an inheritance, can get complicated. That’s why many people choose to work with a professional.