What Does Separate Property Mean? 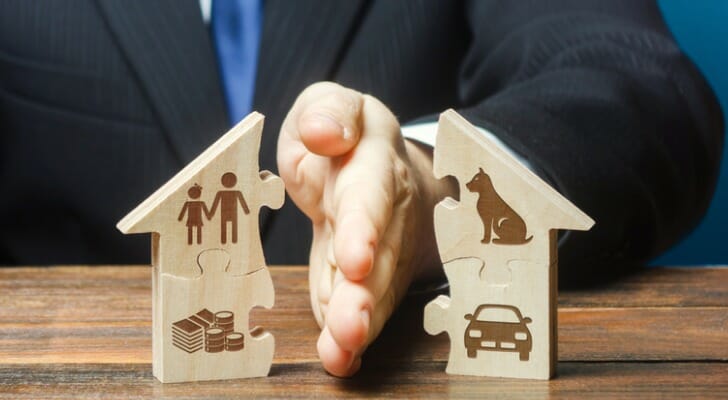 When you get married, you agree to share property with your spouse simply because you’re married. However, there is property that you may have had before your marriage that can remain yours alone, meaning it’s considered “separate property.” There is also property you may acquire after your marriage that may be classified as separate property in the case of divorce or death. If you are in a domestic partnership, the rules may be slightly different as well. Consider working with a financial advisor as you create or modify a financial plan to cover your needs.

What Is Separate Property?

There’s often a question of who owns what in the case of a divorce or the death of a spouse. To answer that question, the laws of the state regarding separate and marital property must be accounted for. You also have to consider whether your state is a community property state or a common-law state, as laws may vary slightly in their legal definitions.

What’s the Difference Between Separate Property and Marital Property? 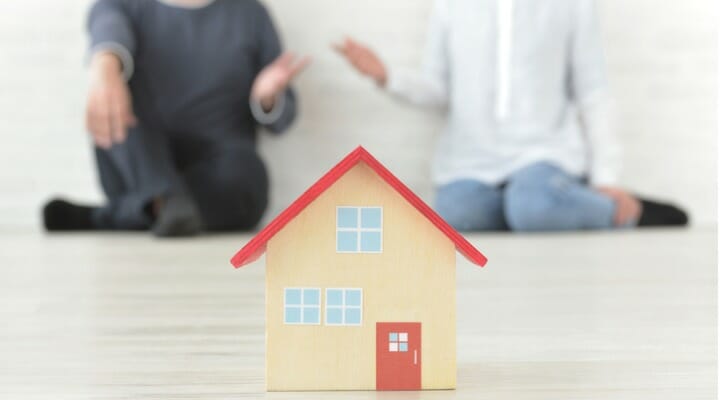 It’s important to know if what you own is separate or marital property for the purposes of divorce and estate planning. This is also necessary if you decide to draw up a prenuptial agreement.

Separate property is generally determined by the following rules:

To decide whether property is separate property or marital property, you have to consider whether your state is a common-law state or a community property state. Here’s an overview of the ins and outs of these general statutes:

There are a handful of community property states in the U.S. As of the time of this writing, they include Alaska (by agreement), Arizona, California, Idaho, Louisiana, Nevada, New Mexico, Texas, Washington and Wisconsin. 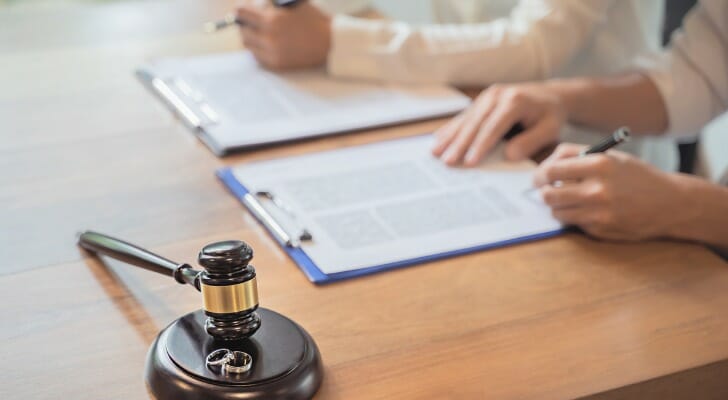 You should be clear about whether property you and your spouse have is separate or marital. You should also be careful to conduct your financial affairs during the relationship so whatever distinctions you want regarding property are maintained rather than muddied. It may be wise to draw up a prenuptial agreement before marriage so property may go to one spouse or another according to both your wishes. Also, when you do your estate planning, have a will drawn up stating your specific wishes. Finally, you may also want to consider the appropriate type of trust.