Does a Prenup Protect My Future Assets? 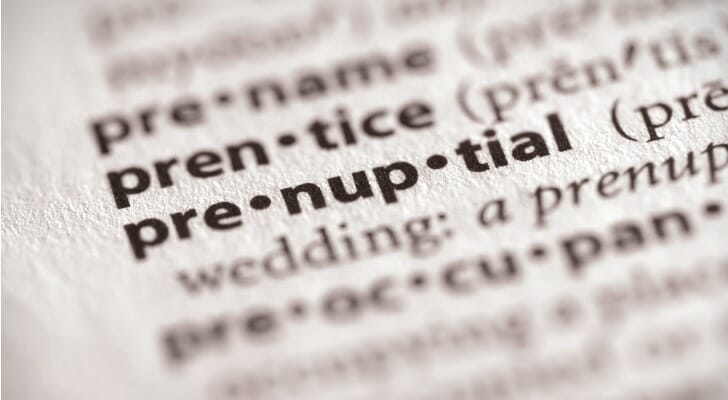 A prenuptial agreement is a legal document that couples contemplating marriage use to lay out financial and other obligations that would come into play in the event of divorce or the death of one of the partners. Prenups are primarily intended to protect assets that are owned at the time of the marriage. Any property acquired after the ceremony is typically considered jointly owned marital property. The equitable distribution of joint property will be determined during the divorce proceedings. Prenups can also protect assets one of the signers may acquire in the future. However, the prenuptial agreement needs to be carefully written for that to be the case. Consider enlisting the services of a trusted financial advisor to help you create a prenup that best fits your needs.

A prenup describes the event that will trigger it, which is typically a divorce. The heart of the agreement is a list of individual assets each spouse-to-be owns separately at the time of the marriage, as well as a list of assets that will be considered marital property they own jointly. The agreement may also describe provisions for spousal maintenance or alimony, but not usually child support or custody. Most don’t cover assets that will be acquired in the future by either partner, but it can be done. 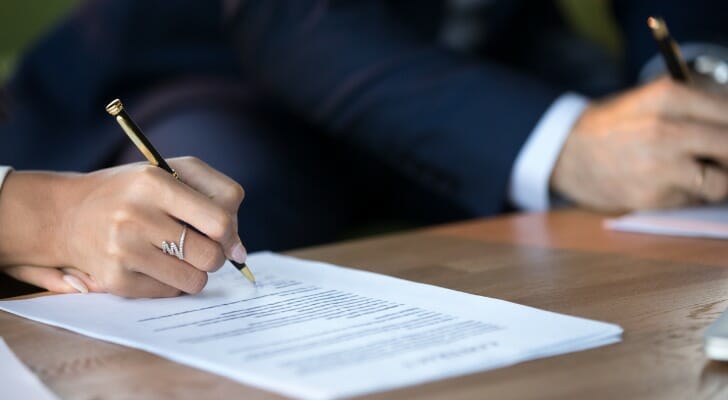 The key to protecting future assets with a prenup is to describe the future assets in specific detail. For instance, one spouse may anticipate that a trust set up by parents will come under his or her control at some future date. A full description of the trust, along with specifics on who will own it, may be enough for a future divorce court judge to allow it to be kept separate as individual property rather than lumping it in with other marital assets. This is particularly relevant if you live in a community property state. Vague, general language describing some future unknown asset is less likely to be effective.

Just as a future asset can be protected by a prenup if adequately described, future income can also be treated as belonging to one partner but not both. This can be useful if one partner operates a business that initially generates only a small amount of income but can be forecast to provide much more income in the future. Similarly, if one partner will inherit a family enterprise that generates income, this income can be kept separate if it is carefully spelled out in the prenup.

Future debt can also be handled this way in a prenup. If one of the partners anticipates taking on a large amount of debt down the road, it can be specified that this debt will not be part of the marital estate. Instead, it will be the sole responsibility of the partner who incurred it.

In addition to a well-written prenup, partners can use some after-the-ceremony strategies to keep future assets from being treated as marital property. The guiding principle is to keep everything separate.

Partners who have their own savings accounts, checking accounts and retirement accounts and also own real estate and other assets separately are more likely to be able to keep those assets out of the marital pool. Filing tax returns separately instead of jointly can be another way to maintain the distinction between individual ownership and joint ownership.

Another strategy that can protect future assets is to use a postnup, which serves the same purpose as a prenup but is drafted and signed after the couple is already married. A postnup is often used to update a prenup due to some major change in the financial circumstances of one or both members of the couple. If a future asset can’t be defined adequately before the marriage, a postnup may be the only way to ensure that an asset one partner acquires during the marriage remains under the control of that partner. 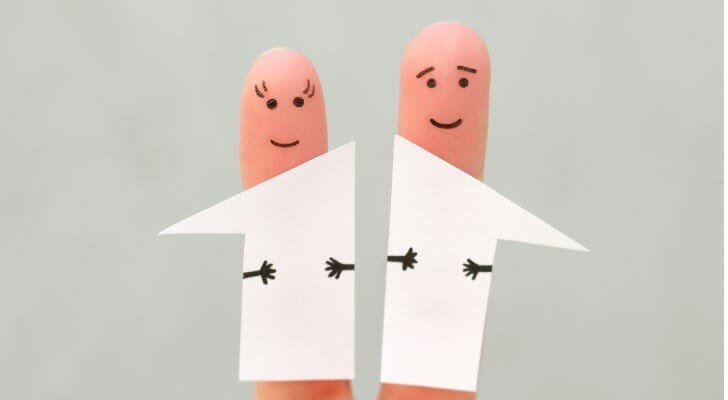 Prenuptial agreements let couples contemplating marriage act before the ceremony to settle issues over how financial assets and obligations will be split up in the event of divorce or one spouse’s death. Assets acquired after the ceremony are ordinarily considered jointly owned marital property, with disposition to be decided during the divorce process. However, a prenup can be used to address future assets if written correctly.