Is an Inheritance Considered Marital Property? 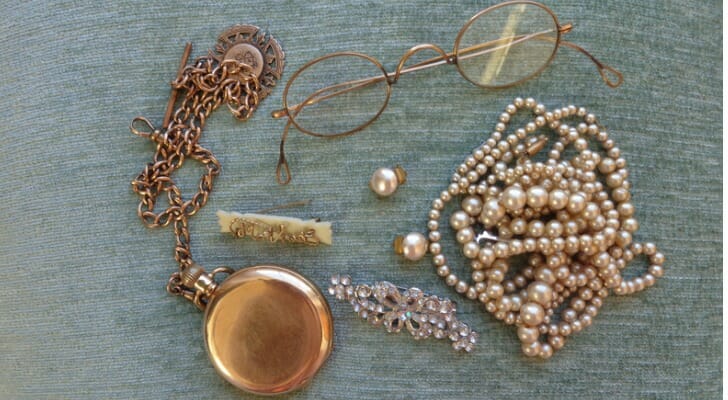 Assets inherited by one partner in a marriage can be considered separate and owned only by that partner. However, inheritances can be ruled as marital property jointly owned by both partners and, therefore, subject to division along more or less equal lines in the event of a divorce. The difference is how and whether the inherited property is shared between the spouses. If it is kept strictly separate during the union, it is likely to be considered still separate if the union dissolves. State laws govern the way inheritances are treated in marriage. These laws and practices vary widely between states, so the services of a financial advisor can be extremely helpful.

Community and Separate Property in a Marriage

Any income or assets earned or acquired during a marriage generally are considered community property to which both spouses have equal rights. Inheritances, however, are a special case. It’s possible to maintain the separate ownership of an inheritance, including one received before or after the marriage begins, as long as the inheritance is not commingled with marital property.

Commingling Property in a Marriage

Commingled funds or assets are jointly owned by both partners. When assets or funds are commingled, they are available for both partners to use, are used to pay expenses incurred by the couple or the non-inheriting partner, or include contributions from both partners.

For example, if a cash inheritance is deposited into a couple’s joint checking and both partners deposit funds and write checks on the account, the inherited funds have gotten commingled. Then the inheritance is not separate but jointly owned and will be divided during divorce.

However, if the cash inheritance is deposited into a separate account that only one spouse can access, it is still separately owned and not subject to division. The inheriting partner also may not use inherited funds to pay for joint expenses if the intent is to keep the funds separate.

In the case of inherited property such as a house, avoiding commingling has additional wrinkles. For example, if both spouses live in the house, it will be considered joint marital property.

To keep a home separate, the inheriting spouse would also have to avoid spending any joint funds on repairs and upkeep. If it’s used as rental property for income, the rental income would be kept separate from other income received by the pair or the inheritance might be considered joint property.

How Intent Works With Inheritances 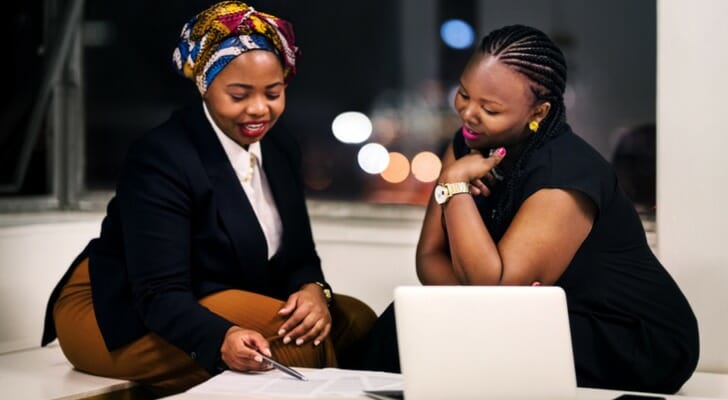 Intent is important when a divorce court is considering whether an inheritance is joint or separate property. A spouse who wants to keep an inheritance separate will retain documents, such as account statements, showing how inheritance funds were spent, that will demonstrate the intent was to keep the funds separate. Sometimes documentation may take the form of personal communications. For instance, if the spouse of someone who inherited a house personally performed needed repairs on the house, this injection of sweat equity could cause the house to be considered joint property.

However, if the inheriting spouse could document that repairs were performed only over his or her objections, that could let the house remain individual property.

An inheritance may become jointly owned through a process called transmutation. A transmutation agreement is a post-nuptial agreement, and the effect can occur gradually, so that at one point inherited property is entirely separate, then partly joint and then entirely joint.

If separately owned inherited property is accidentally commingled and becomes jointly owned marital property, it may be possible to reverse the commingling. It will require presenting the court with evidence that commingling was in error and the intent all along was keep the property separate.

How Prenups and Postnups Affect Inheritances in a Marriage

One way to document the intent to keep an inheritance separate is to have both partners sign a pre-nuptial or post-nuptial agreement. These legal documents can be drafted before or after a marriage begins and detail exactly how marital property, including property owned when the marriage begins, as well as inheritances received later, will be divided.

Unlike most property received by partners to a marriage during the union, an inheritance can be kept separate and not regarded as jointly owned marital property. However, a number of actions need to be taken for that to happen, including keeping the inherited property apart from marital property and not expended for the benefit of the other partner or the joint needs of the marriage. Because this is governed by varying state law, only an attorney who has experience with the laws of a given state can give definitive advice on inheritance during marriage.

Tips for Handling an Inheritance