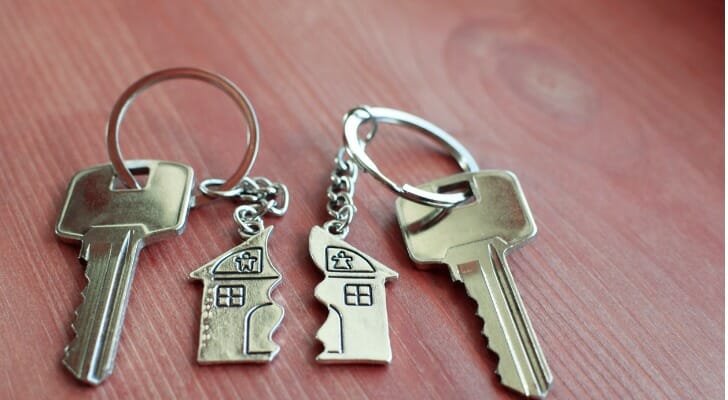 The process of divorce can be emotionally and financially draining. It can also be very complicated, as state laws tend to dictate who gets what property, assets and even debt in a split. Equitable distribution is a system by which many states divide property during a divorce. What does it mean and which states use it? Use SmartAsset’s financial advisor matching tool to find a professional to help you work through the challenges of divorce.

Equitable distribution is a legal term that describes the process of dividing marital property and debt in the event of a divorce.

While the term may suggest otherwise, the term equitable distribution doesn’t necessarily mean dividing all marital property down the middle. Rather, this process takes into account the divorcing couple’s assets, debts, their needs, even their financial contributions to the marriage and how long they were married. It also considers future employability and earning power, as well as spending and saving habits. In this manner, it aims to divide assets equitably, but not necessarily evenly.

All other states are equitable distribution states. 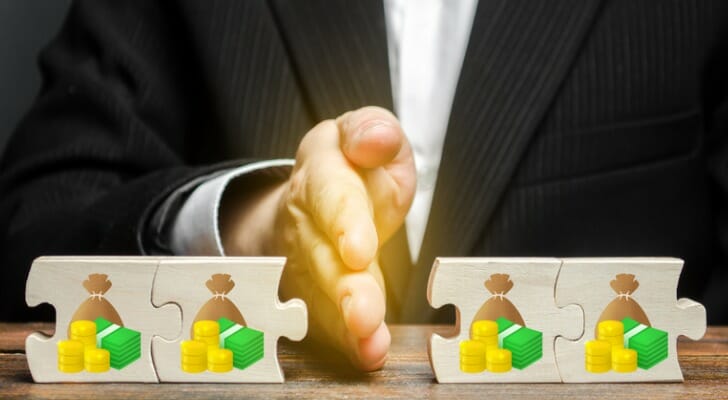 If you’re facing a divorce in a state that isn’t a community property state – in other words, one that utilizes the equitable distribution process – there are a few important points to keep in mind. First, this process aims to keep the division of marital property, or property that was acquired during the marriage and belongs to both spouses, fair – but not necessarily equal. In other words, it likely won’t be a perfect, 50/50 split.

Equitable distribution takes into account various factors within the split based on the idea that spouses are inherently unequal. For example, one spouse may be more employable or educated than the other, which would likely result in them getting fewer assets in the split since they could more easily earn more post-divorce. Or if one spouse was abusive or committed infidelity, making them largely responsible for the split, they may also be entitled to less.

Other factors include the financial obligations of each spouse, their saving and spending habits, even their age.

Don’t forget about separate property. This is essentially property that belongs only to one spouse, either because it was acquired prior to the marriage or inherited prior to or during the marriage. Prenuptial agreements supersede equitable distribution and community property states’ laws regarding the division of assets. More on that next. 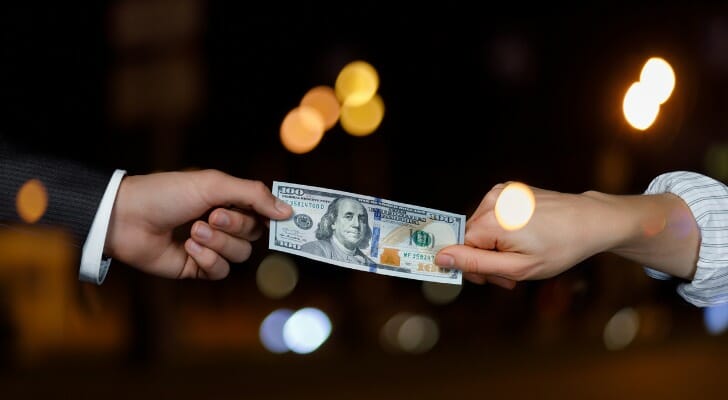 Unlike equitable distribution, which considers factors such as a spouse’s contributions to the marriage, whether there were underlying issues such as abuse or infidelity, community property states consider all property bought during the marriage to be community property, meaning that it essentially belongs to both partners equally and will be divided up as such.

Equitable distribution is a system by which certain states divide property during a divorce. It occurs in non-community property states and considers assets and debts, each partner’s financial needs and contributions to the marriage, how long they were married, the age and health of both partners, as well as future employability and earning power. Prenuptial agreements supersede equitable distribution laws.