What is a Pyramid Scheme? 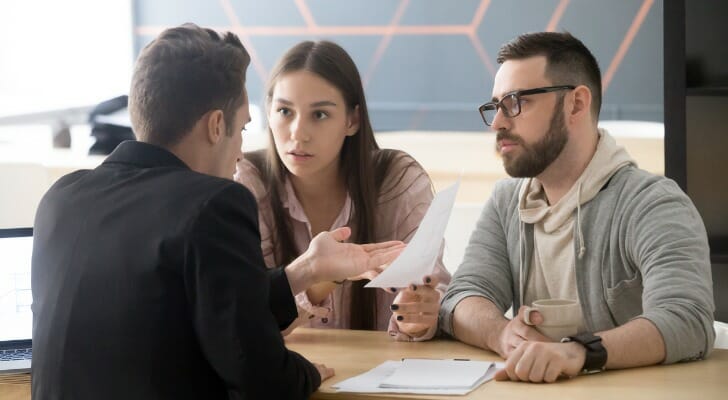 A pyramid scheme is an investment scam. Often they are business opportunity scams that solicit people to pay to distribute products or services. They, in turn, recruit additional distributors. Many people think of supplement sales when they think of a pyramid scheme. Here’s how one works.

Pyramid schemes are illegal in many countries, including the United States. The Federal Trade Commission regularly prosecutes people and companies that promote pyramid schemes. As a result, may companies refund sizable amounts to defrauded investors.

Sometimes companies successfully prosecuted as pyramid schemes close down or change the way they do business. Meanwhile, some pyramid scheme operators face prison times. However, that outcome occurs less often.

How a Pyramid Scheme Works 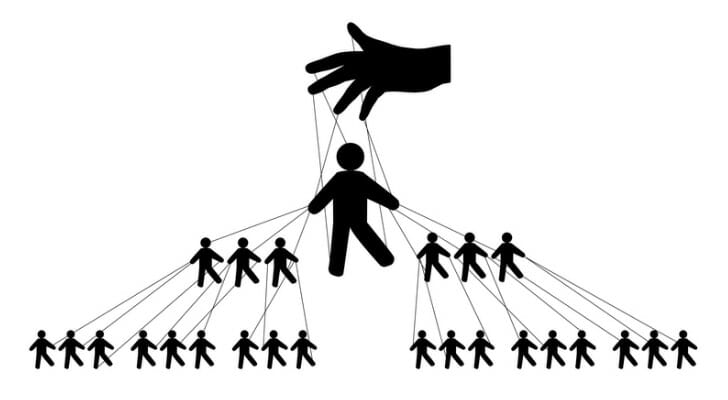 The pyramid promoter first recruits. Then, investors pay money for rights to sell a product or service. If the scheme involves selling a physical product, the investors usually purchase an inventory of the products.

The speed with the number of investors grows is what must bring every pyramid scheme down, however. For instance, say the initial promoter recruits 10 investors. These 10 each recruit 10 investors, and so on. After eight repetitions, a ninth requires 1 billion investors, or more than three times the population of the United States.

In 1979, multilevel marketer Amway prevailed over the FTC in a legal case by showing that it did not fit the definition of a pyramid scheme. Other companies have fared worse. In 2019, multilevel supplement marketer Advocare paid $150 million and changed to single-level distribution after the FTC took it to court.

Once classic pyramid scheme is TelexFree. The Massachusetts company defrauded more than $3 billion from hundreds of thousands of investors around the world. TelexFree claimed to sell telecommunications services. It was actually totally dependent on fees from new distributors and went bankrupt when the flow of new investors dried up. In 2017, the former president was sentenced to six years in prison.

It’s not always clear whether multilevel marketing operations are technically pyramid schemes. Even experts may disagree. To protect yourself, the FTC advises erring on the side of caution if any of the pyramid scheme signs are present.

To do due diligence, investors can check with groups like the Direct Selling Association or Better Business Bureau. State attorneys general or consumer protection divisions may also have information. Speaking with other people who have been recruited as distributors or investors is another recommended part of due diligence. 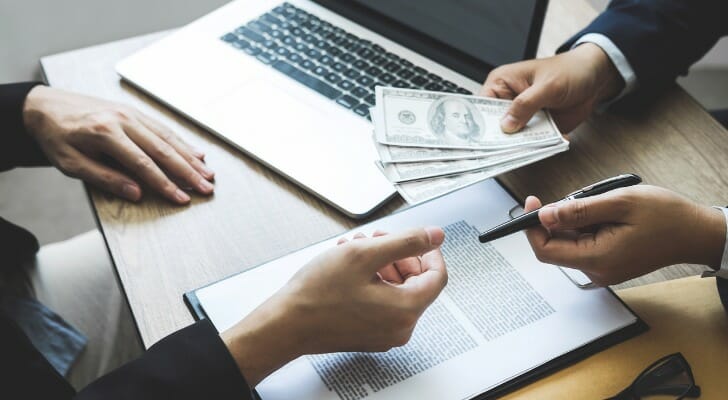 Some of the oldest and most commonly encountered scams include pyramid schemes. They continue to crop up on a regular basis. Investors and opportunity-seekers should be careful about giving money to any promoter who seems to promise too much, too fast. That’s especially true if the emphasis is on recruiting new investors or distributors.