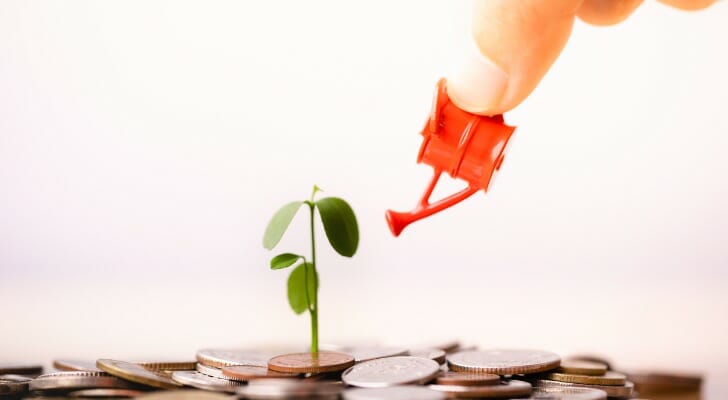 When firms or people invest in companies, there are a few different ways to go about it. For example, there are venture capitalists and private equity firms. Both have interests in helping companies, but how they go about it isn’t the same.

Here are the similarities and differences between private equity and venture capital.

What Is Private Equity?

Private equity is simply an ownership stake in a company that does not have publicly traded shares. It serves as an investment in the company with a person or firm eventually taking control of the company. It can also be the purchase of a public company with the intention of taking it private, also known as de-listing.

Private equities firms will use a mix of debt and equity to take control or controlling interest of companies, often ones that are financially struggling. The goal of PEs is almost always to buy out a company, which means the companies they invest in are typically more established. It’s not as common for PEs to invest in start-ups.

What Is Venture Capital? 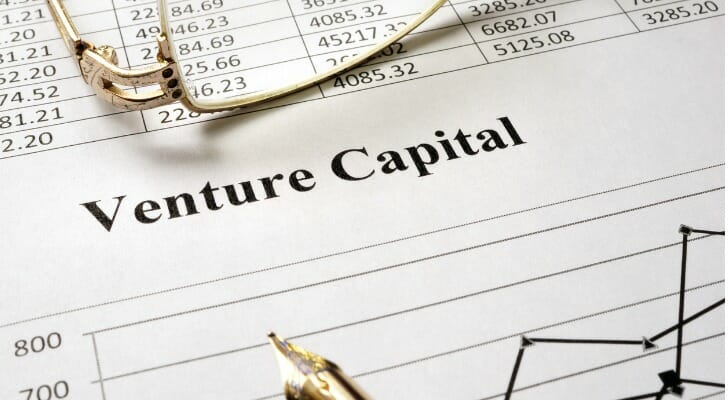 Venture capital is financing for start-ups in hopes the company becomes successful enough to cash out and earn a profit for investors. Venture capital can come from individuals, firms or other types of financial institutions.

While PEs invest in more established companies, VCs put their money into companies’ very early life cycle or business model. They’re putting more risk into newer companies in hopes that they can earn it back during an initial public offering or if the company gets acquired.

Both PEs and VCs are putting money and resources into companies, but how they go about it isn’t the same. Here are a few key differences.

The Stages of the Company

PEs and VCs put money and resources into different types of companies in different stages of their development. Venture capital firms or investors are looking for new, fresh start-ups. They’ll invest early on and possibly continue investing until the company is acquired or has an IPO.

Private equity firms look for more established companies. They’re looking to take a controlling interest of a company with a proven track record — even if it’s not that stellar. While VCs are investing early on in companies, it’s PEs that would provide the acquisition for VCs to cash out on.

How Much They Invest

Venture capital firms and individuals invest much as you invest. They’re spreading their money around to many different start-ups and companies. It’s a big risk to give money to a company that doesn’t have a proven track record yet. Because of that, they’ll invest less than 50% of equity into companies and invest in many different companies to minimize their risks. That way, if one company fails, they haven’t lost all their money. VCs will invest anywhere from $1 million to $10 million (or less, if necessary).

PEs are usually looking to buy out a company. They have the opportunity to put in hundreds of millions of dollars into an acquisition. Depending on the company, that figure could go up into the billions of dollars. Since they can look at a company’s track record, they’re able to spend based on what they’ve done. It’s less risky but also costs more.

Both VCs and PEs have ways of ending their relationship with the companies they invest in. VCs are early investors, not only with money but sometimes managerial experience. They’re good for providing insight and direction on how to handle an emerging enterprise. When a company is up for an IPO or possible acquisition, VCs can cash in on their investments.

PEs are looking to acquire a company or part of one. While the company might already be established, PEs look for companies that need a help, whether in direction, structure or otherwise, and then improve it. That improvement may entail selling parts of the company or liquidating parts of the company. Once improvements are complete — typically after a few years — PEs will try to sell the refurbished company for a profit. Sort of like house-flipping but longer-term. 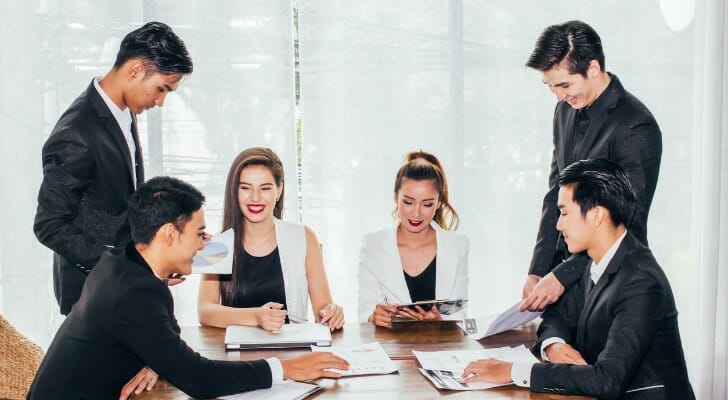 Whether you’re looking to get funding for your new company or one that’s been around for a while, it’s important to know where to get help. For newer companies, you may want to enlist the help of venture capital. You’ll get money and guidance on how to be successful.

For older companies, experiment with private equity. Some owners are happy to have their company sold, even if it means losing control of their business.

Tips for Investing in Companies