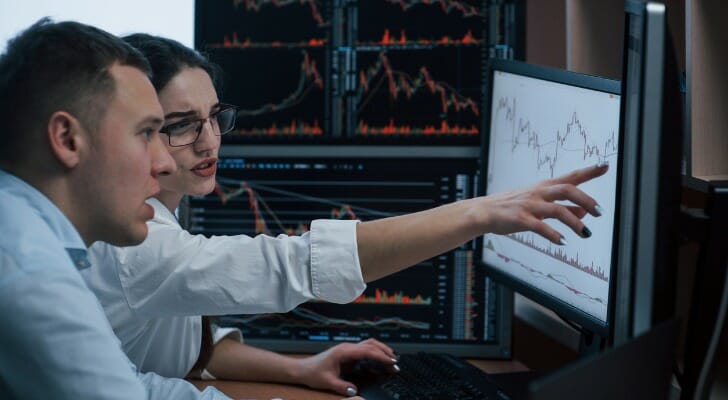 Buying and selling shares of company stock isn’t illegal. But what about when you do it for a company you work for or otherwise interact with? Insider trading can be tricky. One wrong move can turn savvy trading into illegal trading. Here’s the difference between good versus bad insider trading.

Insider trading in its most basic form isn’t illegal. There’s a difference between legal and illegal insider trading. 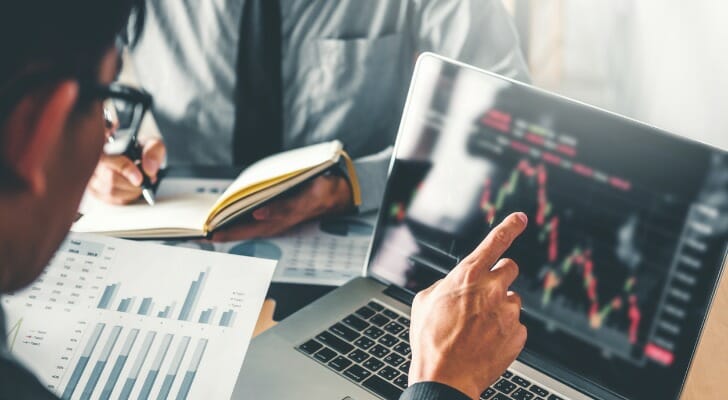 If insiders buy and sell stocks, they must register transactions with the Securities and Exchange Commission (SEC) through advanced filings. This kind of insider trading often goes unnoticed because it doesn’t violate any rules.

When employees buy stock from the company they work for or CEOs buy back their company shares, this is legal insider trading. As long as these transactions happen through advanced SEC filings.

Illegal insider trading is when you use private information to make trades for profit and don’t disclose those trades through advanced SEC filings.

The SEC monitors illegal insider trading by watching trade volumes on companies. If a company’s share volume fluctuates without news releases from or about the company, the typically SEC flags it. They’ll usually investigate it further to see if shares changed hands illegally.

If you’ve ever been tipped off about something before everyone else knew about it, that’s not necessarily a bad thing. Many times, in many circles all over the world, people share insider information. It’s what you do with that information that matters.

If you find out that a company’s earnings fell short of expectations before earnings are officially released, that’s OK. But if you sell shares of that company after learning about those less-than-stellar earnings, or you pass that information on to someone who does, that’s considered illegal insider trading. 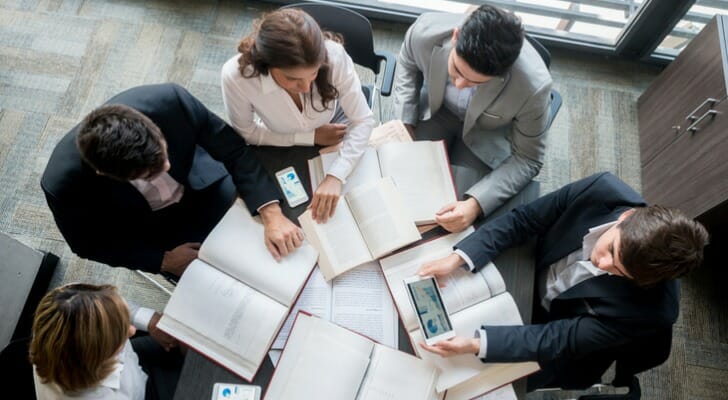 Anyone can run afoul of illegal insider trading. With information passed along from person to person, the SEC can trace back to those who originally shared the details.