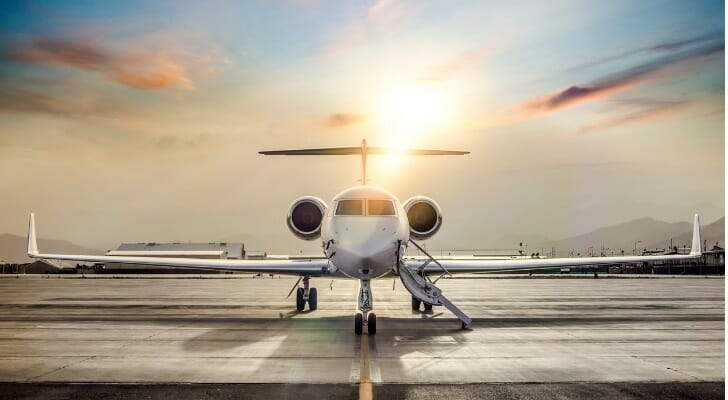 The term “top 1%” typically refers to people among the top 1% wealthiest Americans, as measured by either annual income or net worth. The income of those in the top 1% is many multiples above that of the average American: According to one study, in 2018 the average person in the top 1% earned an income more than 39 times that of someone in the bottom 90%.

While making six figures is not within the reach for many people, a financial advisor can help you build a financial plan for the future.

Income of the Top 1%

In order to be considered in the top 1% of wage earners in the U.S., you’d need to have wages of $758,434, according to information from the progressive Economic Policy Institute (EPI), using wage data for 2019. By comparison, the average worker in the U.S. earns just $57,535 annually.

Want to see where you fall? Try inputting your income into this calculator to see your ranking, developed by DQYDJ.com. 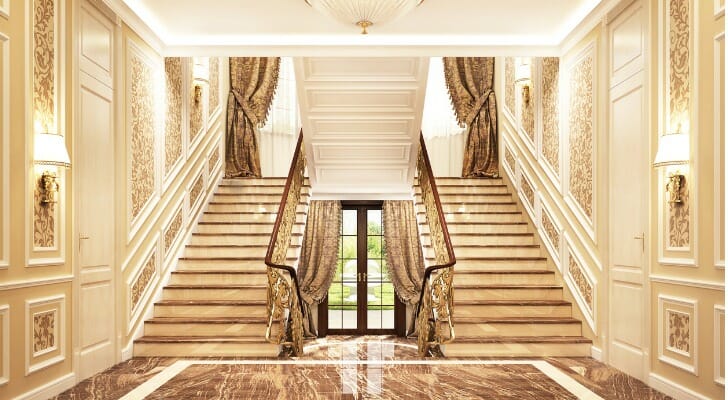 In order to be in the top 1% of household wealth in the U.S., you’d need to be worth at least $10,374,030.10, according to Forbes. To be in the top 1% globally, you’d need a minimum of around $936,430, according to the 2019 Global Wealth Report from Credit Suisse. The difference reflects, in part, decades in which the U.S. economy was the world’s strongest and, thus, for many years Americans were accumulating wealth at a higher rate than residents of other countries.

While the net worth of the top 1% in America continues to rise, the rate at which it is rising is declining, according to the Credit Suisse Global Wealth Report 2019. Rising uncertainties and tensions in the U.S. over the last few years – trade war with China, tension in the Middle East, stock-market volatility and concern about mounting government debt – may be reflected in recent decelerating wealth growth, according to the Swiss bank’s report. Wealth per adult rose just 3% in the 12 months to mid-2019, compared to an average annual increase of 5% in the previous five years. 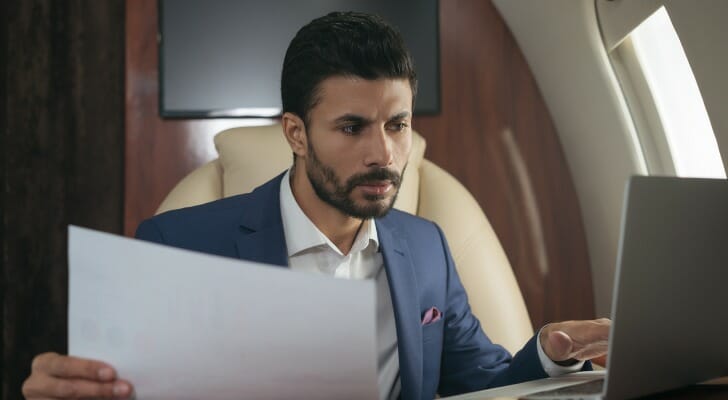