What Is the Wealth Gap? 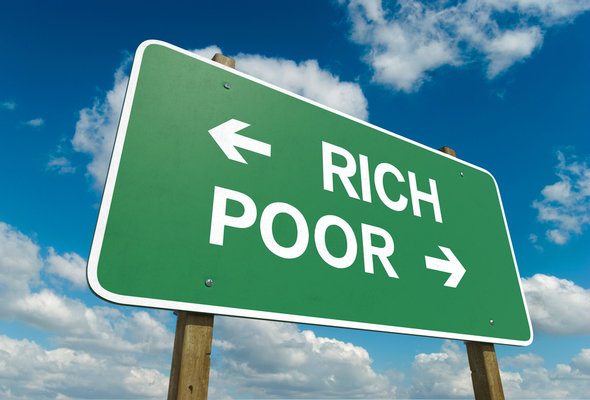 You hear a lot about income inequality in the U.S. (particularly in election years), but there’s a wealth gap in this country that some analysts say is even more concerning than the income gap. Let’s take a look at the wealth gap and why it’s an important tool for understanding Americans’ financial lives.

Consider working with a financial advisor as you seek to grow you net worth.

What Is the Wealth Gap?

The term “income gap” refers to the gap in earnings between two groups such as the 1% and the 99%, white and black Americans or, more broadly, the haves and the have-nots. The wealth gap, on the other hand, gets at assets and net worth (assets minus debts), rather than looking at just income.

Take two people, one with a paid-off home worth $200,000 that he inherited, no student debt because his parents paid for college and a salary of $45,000 per year. The other person earns $65,000 per year but rents her home and has student debt of $80,000. Looked at through the lens of income alone, the woman in our example is better off than the man. But when the two situations are looked at through the lens of wealth, it’s clear that the woman’s finances are much more precarious than the man’s and that the man has a higher net worth.

That example helps explain why some analysts and researchers who work on issues of inequality think wealth, as opposed to income, has a lot to tell us about conditions in our country.

So what is the wealth gap? When the non-partisan Congressional Budget Office (CBO) released wealth data in 2013, the results showed total family wealth of $67 trillion. But that $67 trillion pie wasn’t split evenly. In fact, the top 10% of families held 76% of total wealth, according to CBO data. The top 10% starts with incomes of $942,000. 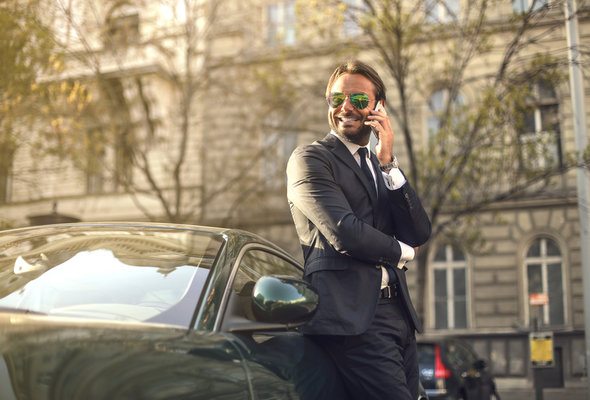 Though the overall wealth gap in the U.S. is large, the disparities are even larger when you break the numbers down by race. And it’s not just that unemployment rates are lower for white Americans or that on average white workers are paid more than black workers for the same work.

But what about when we look at the average American family, rather than using the wealthiest among us as a basis for comparison? Even then, the wealth gap is stark. Per Census Bureau numbers, the median white household had $111,146 in wealth in 2011, compared to $7,113 for the median black household and $8,348 for the median Latino household.

The gap started with slavery, of course, but many analysts point to post-WWII homeownership policies as a watershed moment because these policies increased the disparity in homeownership rates between white and black families. In the post-war era, policymakers, bankers and real estate professionals created favorable conditions for white homeownership while excluding black families from opportunities for homeownership.

Homeownership is the biggest source of wealth for most Americans, and provides equity that can be tapped to pay for education and retirement or to weather income shocks. So the impact of housing discrimination was to exacerbate the wealth gap between white and black households. Thomas Shapiro, author of “Black Wealth/White Wealth,” says that the homeownership gap is the largest single contributor to the racial wealth gap.

There’s also a gap in retirement savings and liquid assets, as families of color are less likely to have access to affordable financial products for banking and investing. It’s no surprise, then, that expensive payday loan use is more common in communities of color.

The racial gap in income, homeownership rates, investment rates and educational attainment compounds over time, leading to an even wider wealth gap. Adding to that gap is the fact that white families are five times more likely than black families to receive large gifts or inheritances, according to Urban Institute research. Even a small gap can compound over time when all these factors are in play. According to the Corporation for Enterprise Development and the Institute for Policy Studies, it would take black Americans 228 years to amass as much wealth as white Americans have today, assuming current growth rates.

Another important wealth gap in the U.S. is the generational wealth gap. Younger Americans’ finances are much more precarious than older Americans’ finances, generally speaking. Of course, you would expect that people would accumulate more wealth and financial stability with age, eventually paying off a mortgage and living off retirement savings.

But the size of the wealth gap between older and younger Americans has some analysts worried. Student debt, low post-Recession salaries and a weak labor market have all hurt the financial health of young people, while older Americans have largely been insulated from these trends.

CBO research found that Americans ages 65 and older were the only group whose median wealth grew between 1989 and 2013. In fact, it grew by 67%, reaching $211,000. All other age groups saw their median wealth decline during the same period. Taken together, these data points indicate that the current generational wealth gap goes beyond the normal, expected gap between those who are starting out in their careers and those who are seniors. 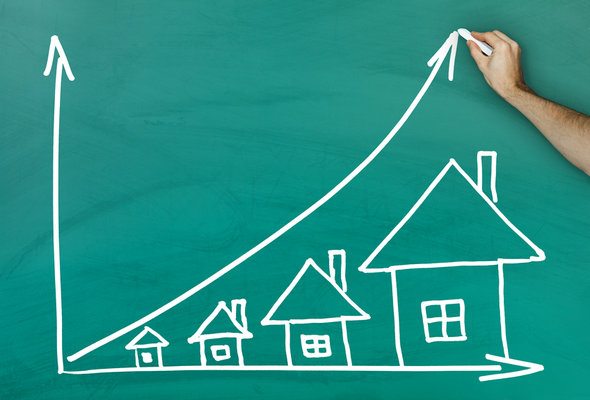 Building assets is an important component of financial health. When assets accumulate over time in some populations while others go without, the nation’s wealth gap grows. That’s the situation the U.S. finds itself in now. Time will tell whether policymakers take up the challenge of shrinking the wealth gap.

Tips on Growing Your Wealth