What Is a Nuncupative Will? 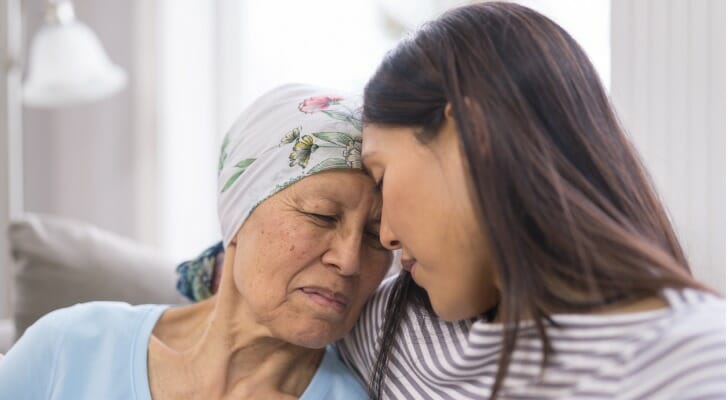 Making a last will and testament is an important part of your estate plan and there are different types of wills to choose from. A nuncupative will, meaning a will that’s oral rather than written, may be an option in certain circumstances. While state will laws typically require that a will be written, signed and witnessed to be considered legal, there are scenarios in which an oral will could be upheld as valid. Understanding how a nuncupative will works, as well as the pros and cons, can help with shaping your will-making plans if you have yet to create one.

A financial professional can offer advice on investing, retirement planning, financial planning and various other areas of finance. Find a financial advisor today.

A nuncupative will simply means a will that isn’t written. Instead, it’s delivered verbally by the person who intends to make the will.

Nuncupative wills are sometimes called deathbed wills since they’re often created in end-of-life situations where a person is too ill or injured to physically draft a will. The person making the will, known as a testator, expresses wishes about the distribution of property and other assets to witnesses.

How Does an Oral Will Work?

Ordinarily, when creating a will you’d draft a written document identifying yourself as the will maker and spelling out how you want your assets to be distributed after you pass away. You could also use a will to name legal guardians for minor children if necessary and name an executor for your estate.

There’s a reason oral wills are no longer used in most states: Without a written document that’s been signed by the person making the will and properly witnessed, it can be very difficult to prove the will maker’s intentions about how assets should be distributed or who should be beneficiaries. 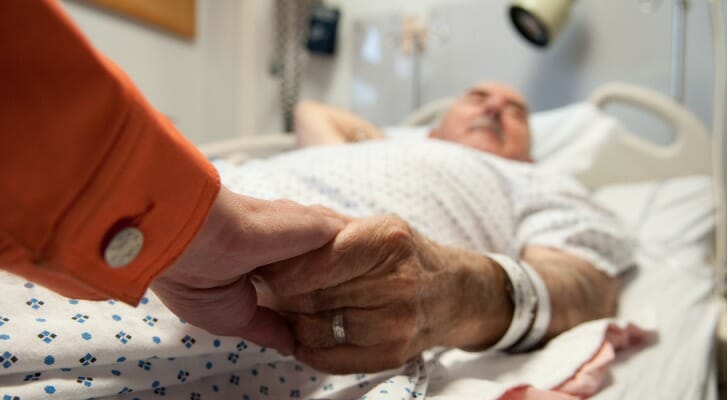 This type of will is no longer considered valid in most states. Instead, you’ll need to draft a written will that follows your state’s will-making guidelines. For example, most states require that the person making a will be at least 18 and of sound mind. The will also has to be witnessed by the required number of people who don’t have a direct interest in the will’s contents. Depending on where you live, you may or may not need to have your will notarized.

There are a handful of states that still allow oral or verbal wills, however. But they’re only considered valid under certain circumstances.

In North Carolina, for example, oral wills are only recognized if:

Even if those conditions are met, the heirs to the will would still have to bring a legal action to have it admitted to probate court. The witnesses would have to testify to what was said and even then, North Carolina still doesn’t allow for the transfer of real estate through an oral will.

In New York, the guidelines are even narrower. New York State only allows nuncupative wills to be recognized as legal and valid when made by a member of the armed services during a time of war or armed conflict. The intentions of the person making the will has to be stated in front of two witnesses. State law automatically invalidates them one year after the person leaves military service if they don’t pass away at the time the will was made.

How to Prepare a Will

Having a written will in place can help your loved ones avoid problematic scenarios about how to divide your property after you pass away. If you don’t have a will in place yet, you risk dying intestate. There are a couple of ways you can create one.

On the other hand, if you have a more complex estate then you may want to get help with making a will from an estate planning attorney. An attorney can help ensure that your will is valid and that you’re distributing assets the way you want to without running into any legal snags.

Generally, when making a will you should be prepared to:

When making a will, it’s important to remember that some assets can’t be included. For example, if you have any assets that already have a named beneficiary, such as a 401(k), individual retirement account or life insurance policy, those would go to the person you’ve named.

And it’s also important to note that a will is just one part of the estate planning puzzle. If you have a more complex estate then you may also need to consider setting up a living trust. A trust allows you to transfer assets to the control of a trustee, who manages them on behalf of the trust’s beneficiaries. Trusts can be useful for minimizing estate taxes and creating a legacy of giving or wealth if that’s part of your financial plan. 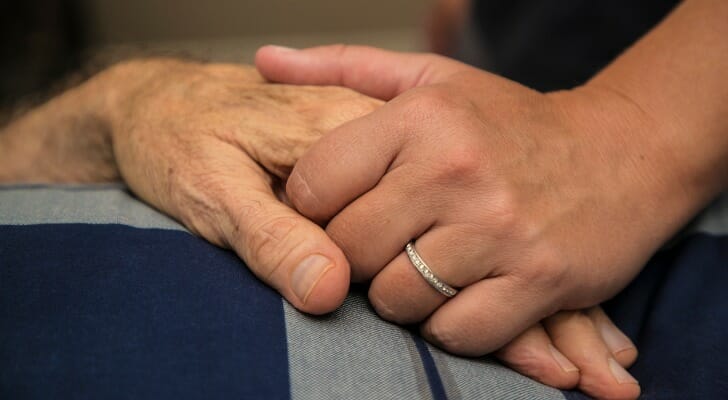 Nuncupative wills are rare and while some states do recognize them, they generally aren’t valid in most circumstances. If you don’t have a will in place, then creating one is something you may want to add to your financial to-do list. Even if you don’t have a large estate or you’re unmarried with no children, having a will can still provide some reassurance about what will happen to your assets once you pass away.