What Is the “Death Tax” and How Does It Work? 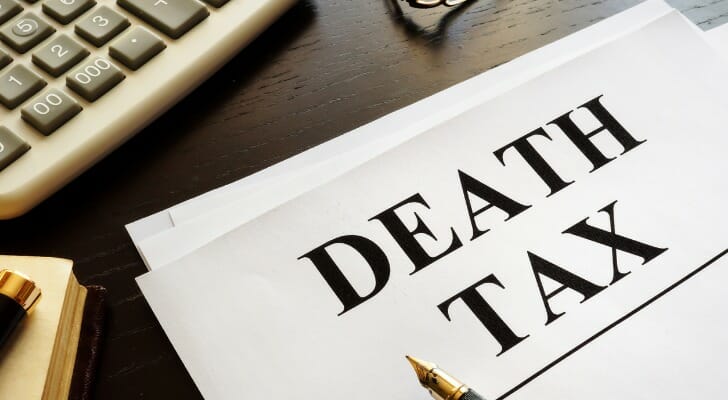 Dying may get you out of a lot of things, but not taxes. If you have a lot of property you want to leave to your children or other heirs, it may be subject to taxation. Federal estate taxes (and in a few states, state estate taxes) apply before your property is transferred. Some states also apply an inheritance tax, in which the beneficiary could also be taxed after the transfer is complete. Some people refer to estate and inheritance taxes as “death taxes.” And if President Biden’s proposed American Families Plan is enacted, that death tax will skyrocket for millions of Americans. A financial advisor can help you navigate the various death taxes and potentially limit your tax liability. Here’s what you need to know.

Who Qualifies for the Death Tax?

As the derisive nickname might indicate, a lot of people aren’t fans of death taxes.

“The estate tax was first imposed in the 1700s on and off to help fund various wars, but after World War I, it became a permanent fixture,” says Joshua Zimmelman, president of Westwood Tax & Consulting in New York. “Some people argue that there is no purpose and it’s an unfair tax, but it has persisted for years.”

But if it is unfair, it’s unfair to a very small percentage of Americans. Because it only applies to very large estates, only two out of every 1,000 estates paid the federal estate tax in 2017. 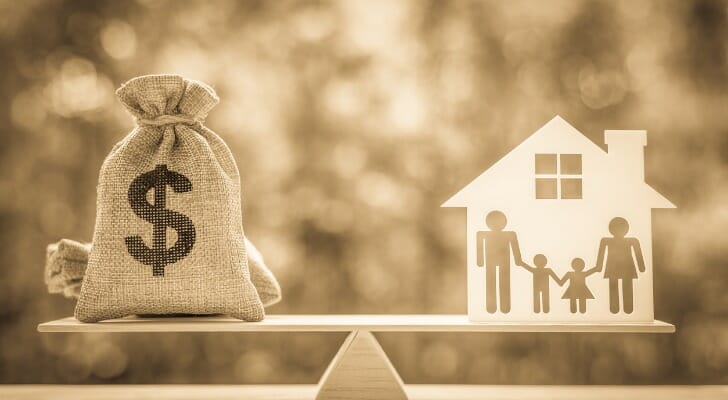 “Many estates won’t have to worry about federal estate taxes at all because their estates will be lower than the estate tax exemption amount,” Zimmelman says. An estate tax is based on the value of your property at the time of your death and is imposed by either the federal or state government. The tax is determined by the portion of the estate’s value that is over a set exemption level.

For the tax year 2021, a filing is required for estates with combined gross assets and prior taxable gifts exceeding $11,700,000.

How long the federal estate tax won’t affect the middle-class was put into play in mid-2021 with Biden’s proposed American Families Plan (AFP). If enacted it would expand the number of Americans vulnerable to the death tax by ending a longstanding tax exemption for investment appreciation when a taxpayer dies. This exemption is known as the “step-up in basis,” and changing it could raise taxes at death significantly for millions of Americans who run family-owned businesses and farms as well as those who paid off their mortgages and stayed in their homes for years.

Under Biden’s AFP, the untaxed gains on investments held at death, like a stock, a residence or real estate, would likely be taxed at a top rate of 39.6%, above an exemption of $1 million per individual, plus $250,000 more for a residence. For married couples, the exemption rises to $2.5 million of appreciation.

“Under current law, since a person who inherits an appreciated asset receives a basis in that asset equal to the asset’s fair market value at the time of the decedent’s death, appreciation that had accrued during the decedent’s life is never subjected to income tax. In contrast, less-wealthy individuals who must spend down their assets during retirement pay income tax on their realized capital gains. This increases the inequity in the tax treatment of capital gains.”

It’s worth noting that some states already impose an estate tax on top of the federal government’s estate tax, including:

In many states, the exemption for the estate tax is the same as the federal government’s. It ranges as low as $1 million, in Oregon and Massachusetts.

Death tax can also refer to an inheritance tax. The federal government doesn’t have one, but some states do, including:

*Iowa, whose state legislature voted to repeal its inheritance tax in 2021, will gradually phase out this tax until it is fully repealed in 2025. 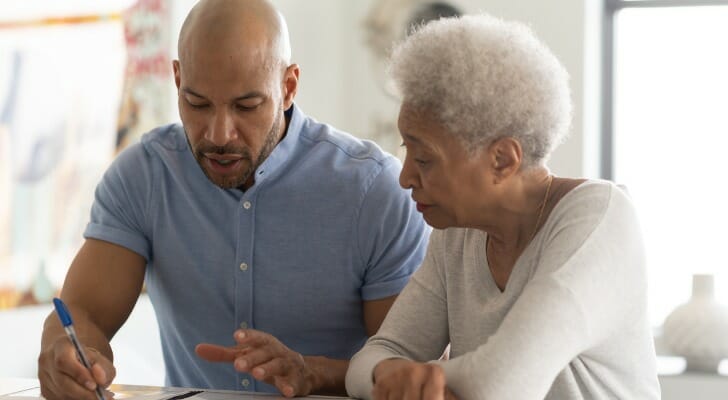 All of these states have exemptions for surviving spouses who inherit estates. But Nebraska and Pennsylvania will tax an estate that is passed along to surviving children or grandchildren.

Pros and Cons of the Death Tax

Only a very small percentage of estates will be subjected to an estate or inheritance tax. Here’s the good and bad.

While estate and inheritance taxes can take a bite out of an estate, they stand to only impact very few of us. Unless you have many millions of dollars in assets, the federal estate tax won’t affect you. And only residents of certain states will need to pay these taxes at a state level.

Tips for Taxes and Money Management