Conservatorship vs. Power of Attorney 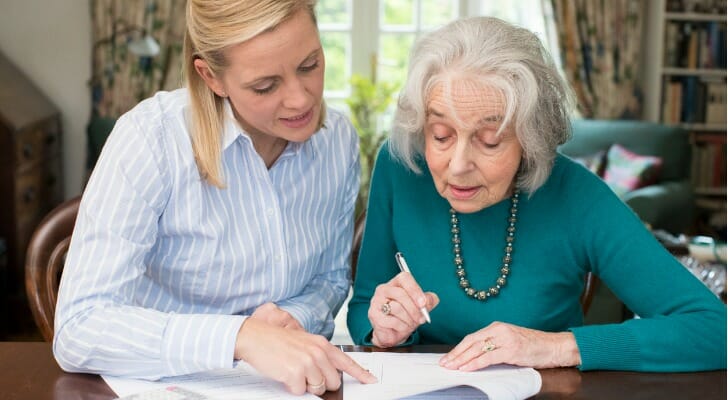 Under certain circumstances individuals need to have decisions made for them. Sometimes that’s because the person is unavailable or incapacitated. Other times, the person is no longer competent to make their own choices, a situation that sometimes arises with an elderly parent. When this happens, the two most common solutions are the legal offices known as power of attorney and the conservatorship. With power of attorney, you voluntarily assign authority to a third party. You give it freely, define its boundaries and can revoke it at any time. A conservatorship is involuntary. It is assigned by the court, and you can only have it revoked through a formal hearing. Here’s how they work.

Making arrangements for a loved one whose abilities may be compromised should be done with the expert help of a financial advisor.

What Is Power of Attorney?

Power of attorney is a legal assignment that you can make. It lets a third party stand in your shoes for the purpose of making any legally binding or legally protected decisions. For example, say you assign someone financial power of attorney. This means that they can access your bank accounts, pay your bills, manage your debts, check your credit and otherwise act in your place when it comes to financial matters.

When someone holds your power of attorney, third parties will give them the same authority and access that you would have in person.

You do not need any formal process to assign power of attorney. In most cases you need only to sign a document specifying the assignment and have it officially notarized by a notary public. However, you cannot assign power of attorney if you lack the capacity to make legally binding decisions. For example, someone who is heavily medicated might not be considered competent to understand his own actions. In that case, a court might strike down any power of attorney that the person assigns as invalid.

You also cannot revoke a power of attorney assignment if you lack mental competence at the time, since once again you will not have the ability to take legally binding actions of any kind. However, in practice, courts are generally less strict about the conditions under which someone can revoke power of attorney than assignment. 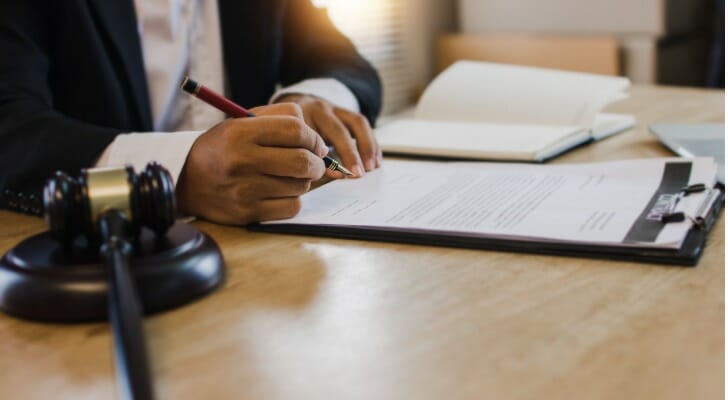 Judges will assign a conservatorship when they believe that the ward is no longer mentally competent to make their own decisions. Often, the judge will also need some sort of showing that this incompetence makes the ward a threat to themselves or others. In this case “incompetence” has a specific legal context. It means that the individual cannot understand the nature and quality of their actions. For example, an elderly person suffering from dementia or an individual suffering from severe mental illness may be considered legally incompetent. It is not enough for someone to make decisions that appear (or even are) misguided in the opinion of third parties.

A ward cannot rescind a conservatorship. It can only be ended by court order, which means that the ward must file a formal legal challenge with a hearing. At the hearing the ward must prove that circumstances have changed and they are no longer incompetent. Absent this proof, the conservatorship remains in place indefinitely.

A conservatorship will override power of attorney if and when they conflict. 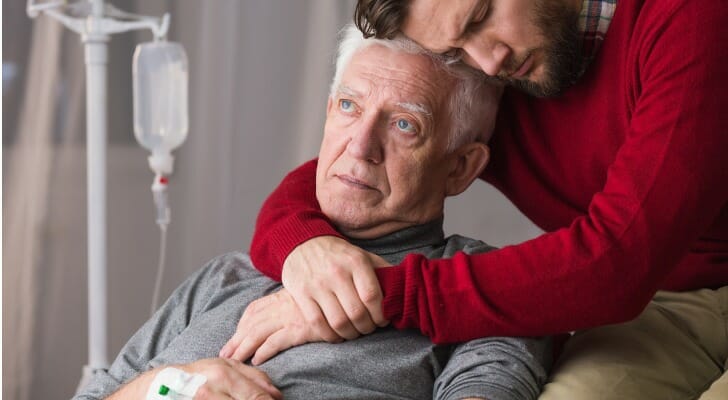