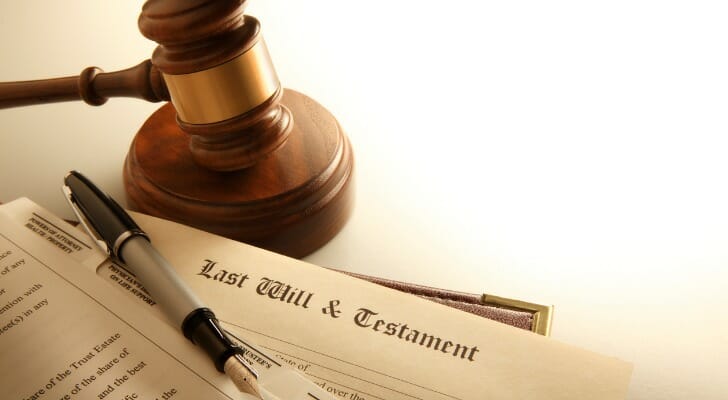 Even though there are no inheritance or estate taxes in Colorado, its laws surrounding inheritance are complicated. That’s especially true for any situation involving surviving children and a spouse. So we built this guide to walk you through everything you’ll need to know about distributing or inheriting assets, according to Colorado inheritance laws. Of course, these matters aren’t that simple. If you want guidance on estate planning, SmartAsset’s free financial advisor matching tool can pair you with advisors who serve your area.

Does Colorado Have an Inheritance Tax or Estate Tax?

There is no inheritance tax or estate tax in Colorado. But that there are still complicated tax matters you must handle once an individual passes away. As a matter of fact, you may have to file one or more of these returns:

An estate must have its own form of identification. This is called an employer identification number (EIN), and the IRS currently offers online, fax and mail applications.

Dying With a Will in Colorado

Most people probably have some sort of idea for who they want to inherit their property. Formulating your own valid will is the key to making this a reality in Colorado, or any other state for that matter. Estates of individuals who are included within this category are nearly exempt from inheritance laws, as the state is obligated to respect your wishes.

According to Colorado inheritance laws, a will is not titled “testate” if it’s given orally. However, the state does allow wills to be handwritten and printed, so long as they’re signed by three individuals: the decedent and two witnesses who saw the decedent sign. Other than that, the state requires that an individual be at least 18 years old before he or she can legally write a will.

Because the heirs in a will typically get all the attention, the estate’s personal representative, or executor, often gets overlooked. This person is exponentially important, though, as he or she ensures not only that each heir gets what he or she is entitled to, but also that all the decedent’s debts are taken care of.

Dying Without a Will in Colorado

If Colorado labels your estate intestate, that means that you passed away without a will or with a will deemed ineligible following your death. Intestate succession hinges on state laws that provide a contingency plan for anyone who falls into this predicament. These are essentially meant to find viable heirs to inherit your estate and include many different members of your family.

The court of the locality or county where the decedent owned property will most likely be the one to name an executor for the estate. Because the laws and court only decide who property ends up with, someone must be tasked with enacting these decisions. 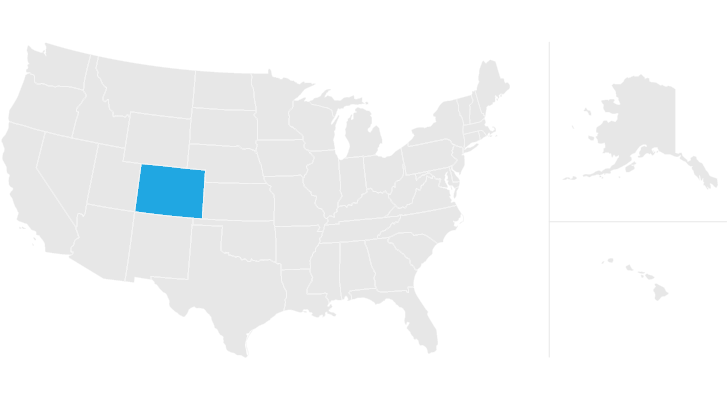 In general, probate is a type of court supervision that bases its sole concern on insulating the estate from any outside forces so that the decedent’s wishes are respected. In the event that intestate succession is required to fully distribute his or her property, though, the court’s role shifts to upholding state law. Estates are qualified in three different ways according to probate, with the value its contents ultimately dictating exactly how it’s handled:

Surviving spouses are afforded incredibly strong inheritance rights to intestate estates according to Colorado inheritance laws. As a matter of fact, they’re entitled to the whole of the estate if the decedent died without surviving children or parents, or all of their children were solely with each other.

When only a parent or parents of the decedent survive them along with the spouse, the spouse’s piece of the estate jumps to the first $300,000 and three-quarters of the left over balance. While not rare, it is uncommon to see parents retain any portion of an intestate estate over a surviving spouse.

If the decedent and surviving spouse are the parents of a child, that child will lose out on all possibility of inheritance. But when there are multiple children factored in from past relationships, what the children inherit varies wildly.

The only situation during which children are given their parent’s entire intestate estate is if the parent was unmarried when he or she passed away.

Grandchildren are offered a part of an intestate estate only if the decedent’s child (their parent) has already passed away.

Adopted children are considered to be exactly the same under Colorado inheritance laws as any biological child. While similar, if you never legally adopted your foster children or stepchildren, they are not automatically in line to inherit from your estate.

Any child born during a couple’s marriage is assumed to be their biological offspring. For any spouse who feels that may not be accurate, the state requires the child must be proven to be illegitimate.

Children who are omitted from their parent’s will are still afforded a share of the intestate estate, unless it was clearly done purposely. This is most commonly seen in reference to afterborn heirs, which are children that were conceived before, but born following their parent’s death.

Because there are so many different types of intestate estate situations, Colorado has put together a system of inheritance laws that are meant to scour your family for any possible heirs. In order, this is the state’s intestate succession policy:

Colorado inheritance laws are designed to dig up a relative who could inherit your property. But should there be no one left to claim it, it will escheat into the state’s hands.

A non-probate asset is property of an estate that is not required to pass through the probate process or any similar to it. This is simply because these accounts already typically have a beneficiary named, making its inheritance predetermined. The following fall under this distinction:

If you’d prefer just about any of the above assets to become part of your estate when you die rather than go to an heir, change the beneficiary to your estate.

Other Situations in Colorado Inheritance Law 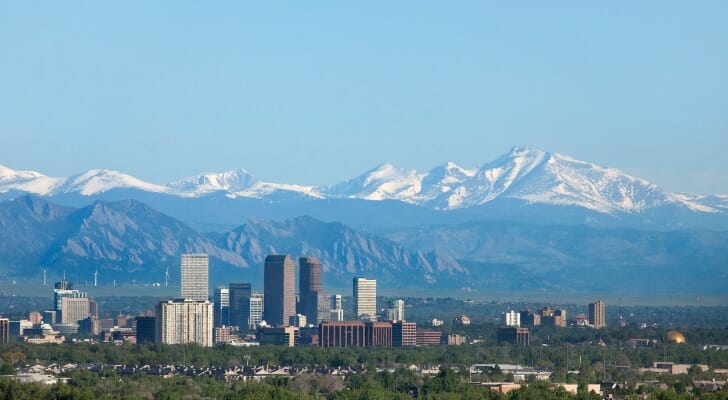 Colorado requires that an individual survive a decedent by at least 120 hours, or five days, in order to become a valid heir under intestate succession law. If this prerequisite is not met, the estate is distributed as if the possible heir had predeceased the decedent, according to Colorado inheritance laws.

Parents become ineligible to inherit from their children’s intestate estate under two sets of circumstances: if a court has aborted their parental rights or if, when the child died, the parent’s parental rights could have been terminated. The second situation may come off as subjective, but it’s based on the appearance of criminal charges, such as abandonment, neglect or abuse.

Intestate succession laws treat relatives that share only half of your bloodline the same as any full-blooded family member. This is right in line with what most of the U.S. offers.

An illegal or non-U.S. citizen residency status will not prevent you from becoming an heir. This applies not only to valid wills, but also to intestate succession.