How to Disinherit an Heir 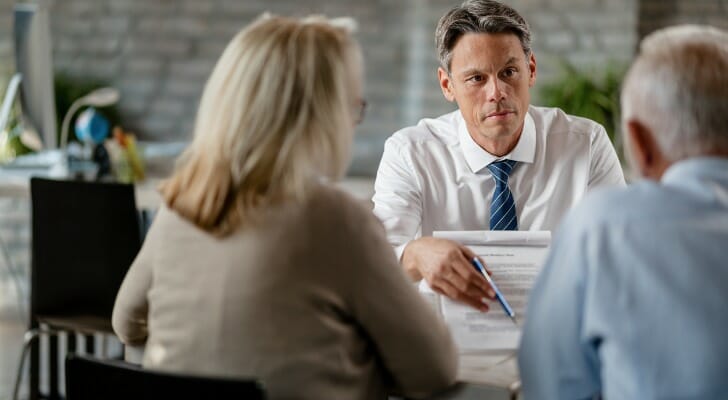 So you’ve decided that a family member won’t be getting an inheritance, after all. Maybe you have an ungrateful or irresponsible family member you want to cut out of the will. Or maybe there’s someone you’ve decided to favor at the expense of other family members. Here’s what to know about the process of disinheriting an heir, including some legal considerations – such as who may be immune from being disinherited.

Disinheriting an heir means preventing them from receiving a portion of your estate in the event of your death, whether it’s by naming them specifically in your will or by leaving them out completely. Forgoing mention of a relative or heir in your is one way to keep them from inheriting a portion of your estate. However, this can leave your will up for interpretation, as the intent of the testator, or the person creating the will, is an important factor in considering a will’s validity.

Alternatively, you can also mention the relative you’d like to disinherit by name in your will. You can even include the reason. But again, this can leave your will up for interpretation, which can also call your will’s validity into question.

In short, disinheriting an heir in your will is a tricky situation and one that should not be taken lightly or attempted without professional help. Working with a professional can help ensure your will isn’t contested or up for debate in probate court. When engaging an attorney to draw up a will or trust that disinherits or excludes someone, consider hiring one who has experience with will contests. Lawyers with will contest experience are sometimes more able to craft a will or trust that is – as much as possible – contest proof than lawyers without such experience.

Who You Can (and Can’t) Disinherit

While you can disinherit some relatives, especially those who are distant or with whom you have no relationship, there are some relatives that may not be able to be disinherited, even in a legally binding last will and testament.

For example, in many states, you are not able to disinherit children or a spouse. Most states protect spouses from being disinherited, and in some states children are also legally entitled to some of your property, as well. However, you are able to disinherit parents, even if they outlive you. 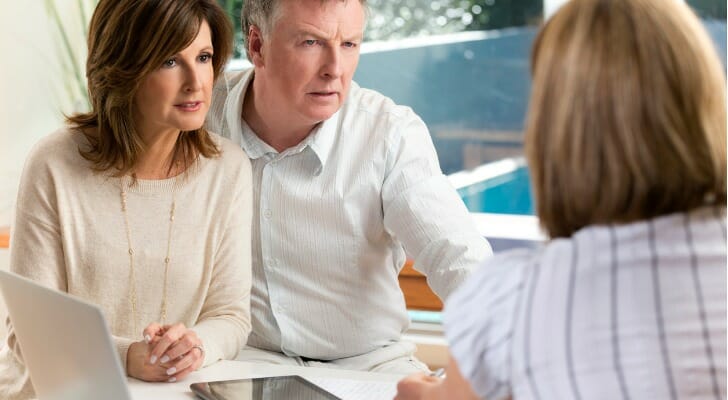 There are many reasons you might choose to disinherit an heir in your will. You may not have a close relationship with them, they may not have supported you prior to your death or you may even believe they have enough financial resources to support themselves, thus making their potential inheritance better used elsewhere.

Parents may also choose to disinherit a child if that child has shown poor judgment or made bad financial choices in the past.

It’s also important that you update your will after major life events, such as marriage, divorce and the birth of a child. You don’t want to disinherit someone due to a simple oversight. This is called accidental inheritance.

Keep in mind that if you don’t have a valid last will and testament, your estate will be subject to your state’s intestate laws. Remember, intestate means to die without a valid will, while dying testate means you have one in place upon your death. 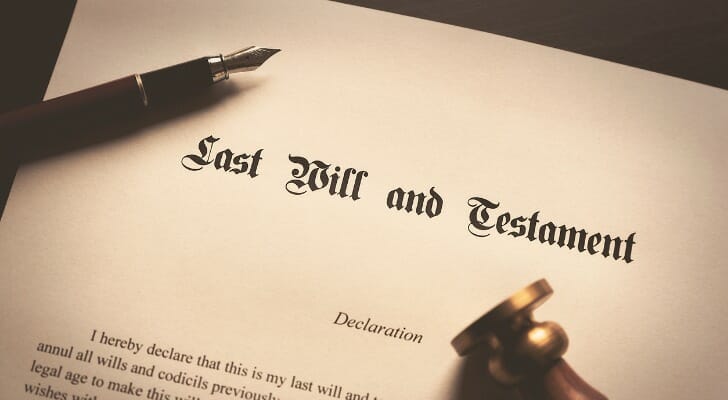 Disinheriting an heir means preventing them from receiving a portion of your estate when you die, whether it’s by naming them specifically in your will or by leaving them out completely. While you can usually disinherit any relative of your choosing, spouses and children may be protected from being completely disinherited, depending on your state. There are many reasons you might choose to disinherit someone, from not having a good relationship with that person to not approving of a child’s financial or life choices. If  at all possible, get professional help with this and other aspects of your estate planning.