Can a Power of Attorney Transfer Money to Themselves? 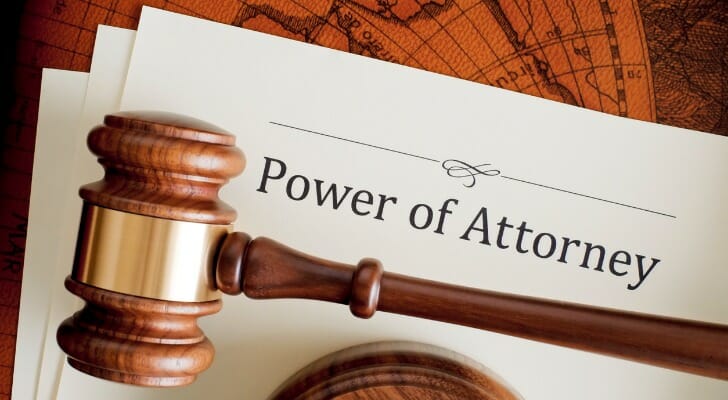 For many families with elderly people or engaged in estate planning, power of attorney is essential, especially if the elderly person’s mental abilities are compromised. Having someone who can take care of legal and financial matters can make this part of life far easier. However, power of attorney is a sweeping grant of authority. Depending on how you structure this grant, a power of attorney can – in some cases – transfer money and property to themselves. However, it is uncommon and only allowed in specific circumstances. Here’s a general overview of this topic. Keep in mind that power of attorney laws vary by state. It’s prudent to consult an attorney before making any decisions.

A financial advisor can help you understand if there are alternatives to creating a power of attorney as you engage in estate planning.

What Is Power of Attorney?

Power of attorney is when you assign someone the authority to make legally binding decisions on your behalf. This can mean managing financial assets, making choices regarding medical care, signing contracts and other commitments. A power of attorney can access confidential materials and their decisions are as binding as if you had made them yourself.

Most of the time power of attorney is a limited grant of authority. That is to say, you will give someone power of attorney to do specific things or to act within a specific scope. For example, the IRS ordinarily would not accept taxes filed by a third party; you must file your taxes yourself. However, assigning power of attorney to your tax preparer gives that person the authority to file your taxes as though you had done so yourself. This is a common practice and lets the tax preparer see a client’s confidential IRS and bank records, as well as filing taxes on the client’s behalf. Such power, however, doesn’t allow the person to sign contracts in your name or sell your car. Their authority is limited to reviewing your finances and filing documents with the IRS.

However, even a general power of attorney has limits. As a general rule, a power of attorney cannot transfer money, personal property, real estate or any other assets from the grantee to himself. Most, if not all, states have laws against this kind of self-dealing. It is generally governed as a fraudulent conveyance (that is, theft by fraud). The grantee can enforce these laws in both civil and criminal court and, when possible, he can have any transactions unwound. If the grantee is unavailable, incapacitated, legally not competent or otherwise unable to enforce their own rights, third parties will typically have the right to enforce these laws. Most often that includes family members and potential heirs.

For example, say you were to deed yourself a grantee’s home. The grantee could have that transfer declared null and void, and the title would remain in their name. This would create a particular mess if you deeded yourself their home and then sold it. In that case the sale itself would also likely be declared null and void, and you would likely owe the purchaser both a refund and damages.

However, a power of attorney can transfer assets to themselves if they have specific written consent from the grantee. The grantee can authorize most forms of property transfer, as long as the assets are theirs to give and as long as the authorization is specific. Something like “authority to take money as necessary” will not typically be enforceable.

Usually this is included in the power of attorney form itself as courts may require notarization in order to honor this authority.

Grantees can only give this authority if they are mentally and legally competent. If you anticipate wanting your power of attorney to have this authority at some point, be sure to contemplate it in the original grant. You may not be able legally to amend this document when the issue comes up down the line.

Asset transfer comes up most often in three circumstances:

For people who will need a lot of help, acting as power of attorney can take up a significant amount of time. Often the grantee will contemplate some form of compensation in exchange for these services. 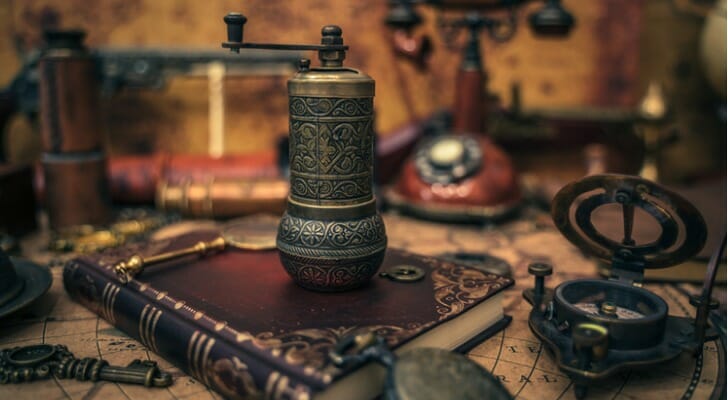 It is also not uncommon for families to use power of attorney as a way to pass significant property, such as real estate and family heirlooms, through the generations. For example, you might authorize power of attorney for your son or daughter to write what is known as a quitclaim deed on the family home. This would let them assign the house from you to themselves if and when it’s time for them to take over that property.

This can be a relatively easy way of setting up a future transfer. You don’t want to give up your home yet, but someday do want the next generation to have it. However, as with most power of attorney actions, it is important to understand that the fewer boundaries you put on this authority, the more trust you must have that the person will act as and when you want him or her to.

This is rare. In some cases a power of attorney can transfer assets to himself if it is required by some other aspect of his power of attorney grant. For example, say that acting as someone’s power of attorney required you to buy plane tickets and travel. You might be able to claim reimbursement from the grantee’s accounts if you can demonstrate that those expenses were both necessary and completely within the scope of your authority.

While this does not come up often, it is most likely to apply in cases when the grantee is legally incompetent or otherwise incapacitated. If the grantee is competent and available, it’s likely that a bank or court will simply defer to the person’s judgment as to your actions and reimbursement.

Power of Attorney vs. Executor of an Estate

It’s important to distinguish the responsibilities of someone with power of attorney and someone designated as the executor of an estate. The executor of an estate is the person in charge of managing the estate throughout the probate process. The probate process is the act of filing the deceased’s will with the appropriate probate court, locating and collecting all the assets, paying off all debts associated with the estate and distributing what’s left to the proper beneficiaries.

The two roles, power of attorney and estate executor, may be filled by the same person, but the roles themselves are very different. 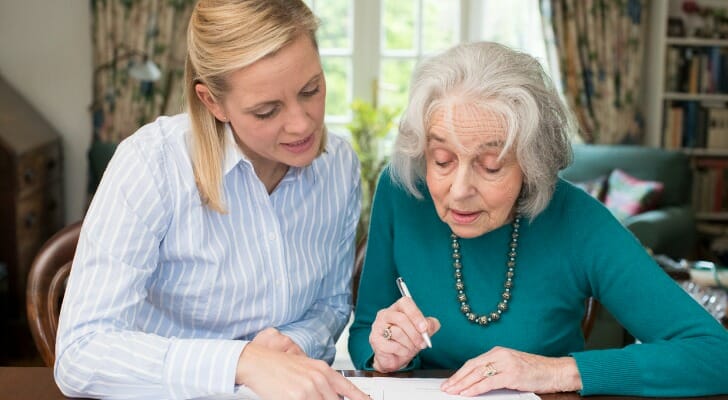 A durable power of attorney (which can be either general, special or healthcare) normally does not enable someone to transfer any of your assets to himself or herself. However, if you give that person specific, written permission, they may do so. This is most often used to let a power of attorney pay himself for his time or to transfer assets among family members. Keep in mind the difference between someone with power of attorney and the executor of an estate.