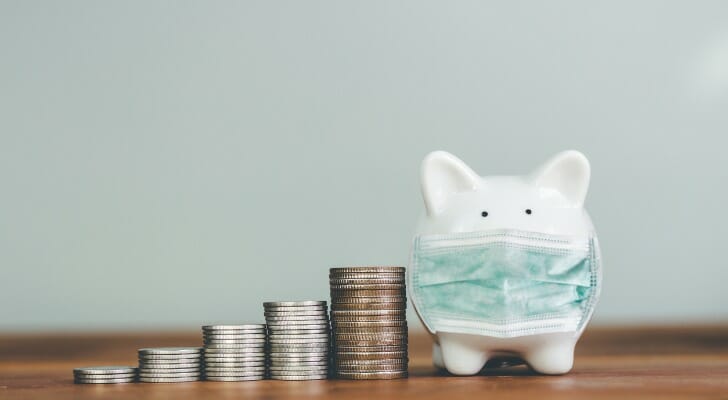 Only 55% of non-retired American adults have money in a defined contribution plan such as an IRA or 401(k), according to 2019 data collected by the Federal Reserve. With the coronavirus pandemic upending many aspects of Americans’ lives, saving for retirement may have taken a backseat, even for those individuals who were previously saving. Job losses and unforeseen expenses may lead to the reshuffling of financial priorities – with individuals prioritizing short-term needs over long-term financial goals.

Below we discuss responses generally and according to both gender and age below. For more information on our survey, its results and how we put the findings together, check out our Data and Methodology section below.

Changes to Retirement Contributions During COVID-19 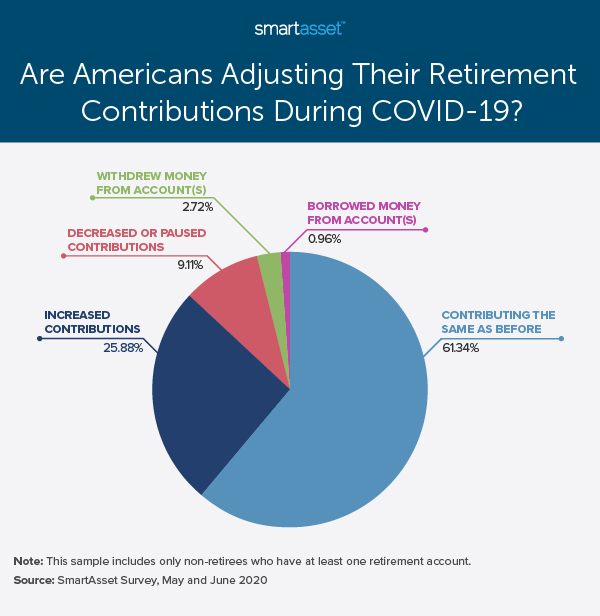 More than a quarter of survey respondents (25.88%) recently increased their retirement contributions. This may be in response to the fact that some employers reduced or suspended their 401(k) matching. That is, individuals themselves may be making up for a loss in total monthly contributions to their account(s), since respondents who have not changed their individual contributions could still be experiencing a decrease in total contributions if their employer’s match has changed. 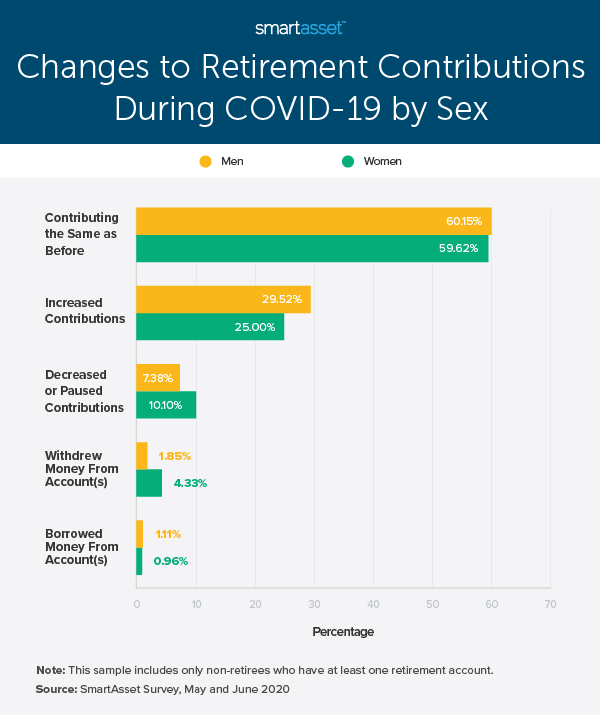 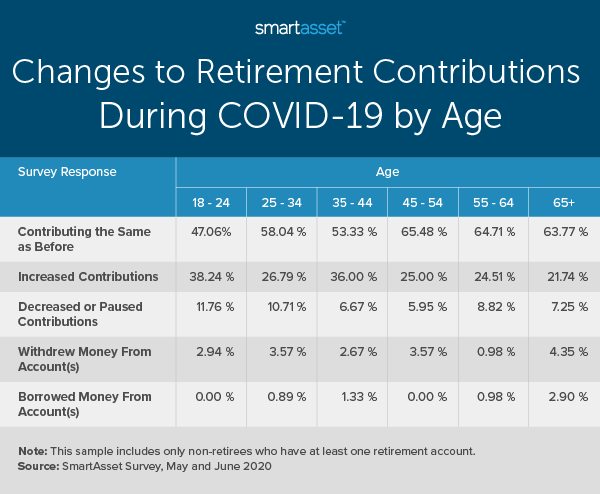 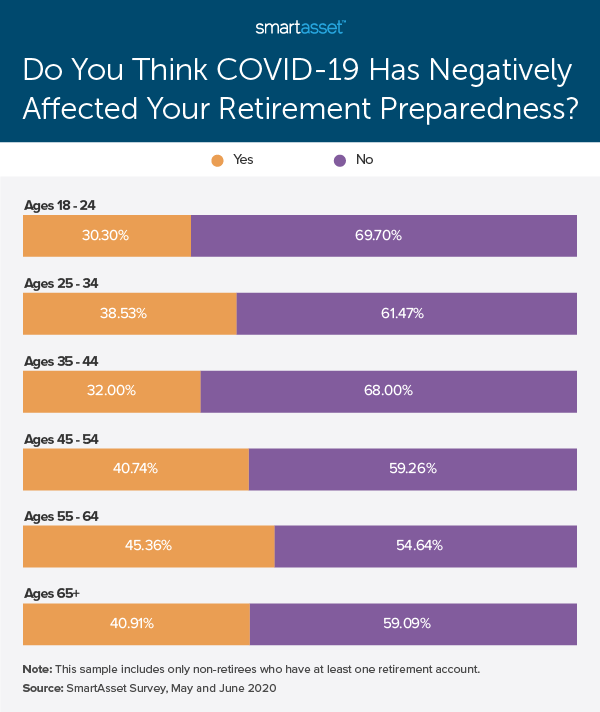 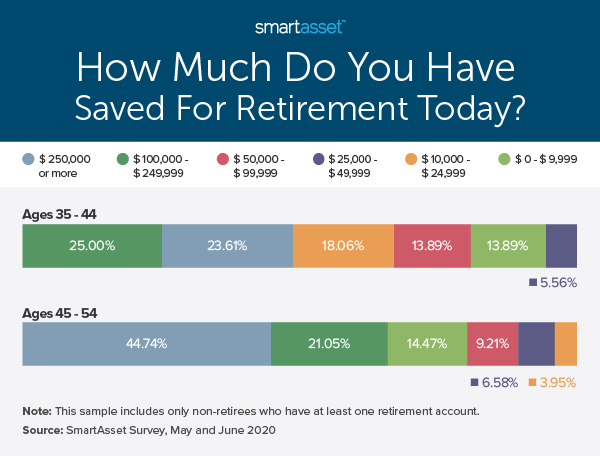 Tips for Protecting Your Retirement Savings During an Economic Downturn