What Is a Tax Amnesty? 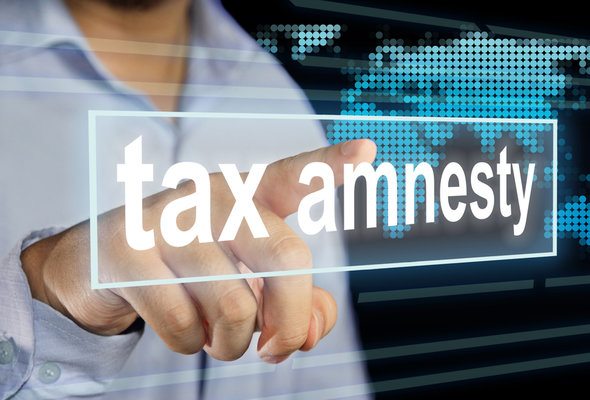 A tax amnesty is an opportunity for people who owe back taxes to pay some or all of what they owe, often with some penalties and interest waived. In the U.S., tax amnesty often takes the form of a certain window during which state governments allow delinquent taxpayers to come in from the cold. At the federal level, the government may offer tax amnesty for U.S. companies repatriating profits. For help with tax amnesty or any other financial issues, consider working with a financial advisor.

A tax amnesty is not a standing offer. It’s a one-time deal, often limited to a period of 30 or 60 days. For example, the state of Pennsylvania is offering a 60-day tax amnesty in 2017. During the tax amnesty program, the state Department of Revenue will waive all penalties and half of the interest owed by participants.

Departments of Revenue that are offering a tax amnesty program will specify which kinds of taxes are eligible for amnesty. Personal income tax is a big one, of course, but business taxes like sales taxes and corporate taxes are often included, too.

From the government’s perspective, a tax amnesty is better than nothing if it enables them to collect money that taxpayers would otherwise withhold. The government doesn’t have the resources to go after every delinquent taxpayer in court, so a tax amnesty program is an open invitation for taxpayers to come in from the cold. It’s a similar principle to the tax settlements that the IRS offers at the federal level.

Participating in a Tax Amnesty Program 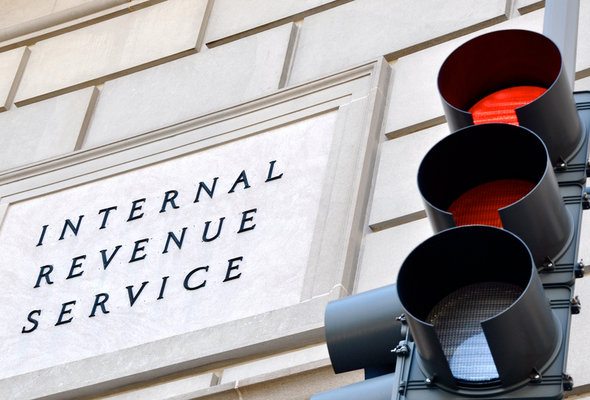 A tax amnesty can be a good opportunity to pay what you owe while getting a break on penalties, fees and interest. Some tax penalties also come with the benefit of having a tax lien or tax levy lifted, allowing you to get your property rights back. Plus, paying taxes is a) the law and b) the right thing to do because it allows the government to function smoothly and pay for programs that benefit everyone.

In some cases, if the state Department of Revenue knows you owe unpaid taxes and you do not participate in a tax amnesty program, the state will impose a non-participation fee, which will be added on to what you already owe.

If you owe a lot of money in unpaid taxes, it’s possible that you might get a better deal by enlisting a lawyer to help you negotiate an individual settlement. Offering to make a settlement also has the advantage of being an option year-round, though the government is not obligated to agree to your terms. With a settlement, you don’t have to wait for the government to initiate a tax amnesty.

In fact, delinquent taxpayers shouldn’t wait for a tax amnesty program to settle their debt because interest will be accruing while they wait. The sooner you take care of your unpaid taxes, the better. You’ll owe less money in interest and you’ll avoid a tax lien or tax levy.

But if you haven’t yet started the settlement process or put yourself on a payment program for your unpaid taxes and an amnesty is announced, participating in the program can be a great way to secure a fresh start. 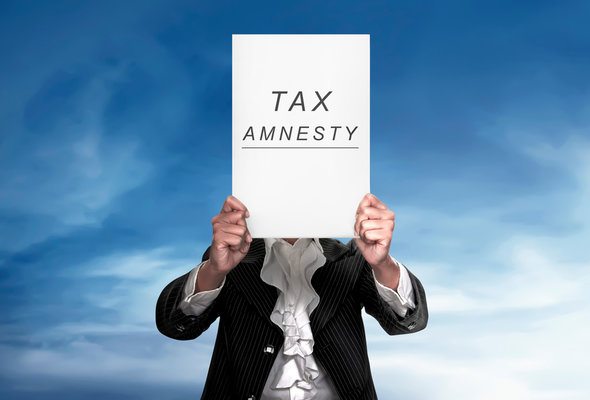 If unpaid taxes are hanging over your head, a tax amnesty program is a great opportunity to get a discount on what you owe. Going for years without paying what you owe can result in more interest and penalties than you can afford or, in the worst case, wage garnishment, a tax lien or a tax levy. In that case, you would find yourself with smaller paychecks or have assets like your car or home confiscated.

Tips for Managing Your Taxes