What Is a Tax Levy? 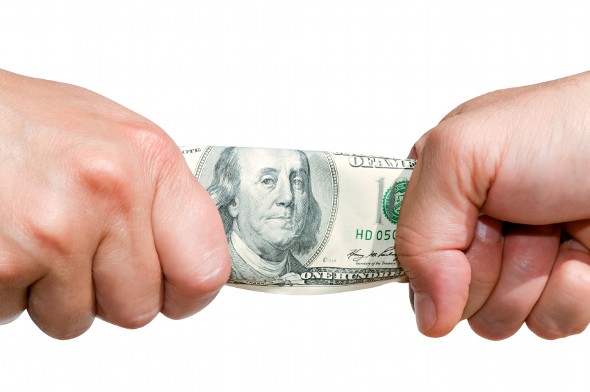 Failure to keep up with your tax liabilities can lead to what’s called a tax levy. With a tax levy, the IRS confiscates assets of yours such as the money in your savings account or a portion of your wages. Of course, an IRS levy doesn’t happen overnight. You’ll get notices of overdue taxes and have a chance to prevent a levy.

You probably know that April 15th is the tax deadline. If you won’t be able to file your tax returns by that date you can file for an extension. What you can’t do, however, is put off paying your taxes indefinitely. At some point, Uncle Sam will come knocking. The more you owe, the more likely you are to attract the ire of the IRS. 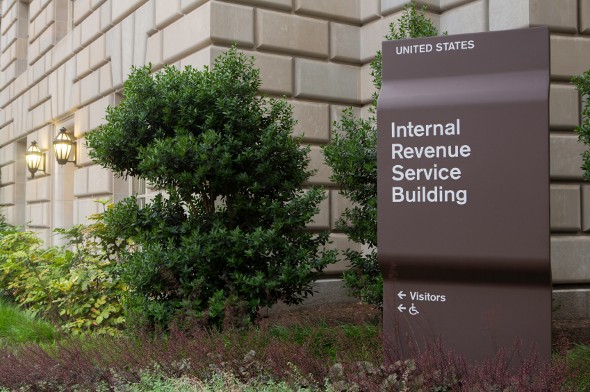 If you fail to pay your federal taxes the IRS might decide to seize some of your assets as compensation. That could include garnishing your wages and/or taking money directly out of your accounts.

The IRS could also levy your benefits from government employment, your state or municipal tax refunds or your Social Security. If the IRS decides to levy your Social Security benefits it will only take up to 15% of each check. In rare cases, the IRS may seize your car or home. The IRS doesn’t need a court order to levy assets, so the process can move fairly quickly once the IRS has decided that a tax levy is its only recourse.

Until that point, though, you’ll get warnings. Lots of them. The IRS will tell you how much you owe in back taxes and give you payment deadlines to meet. If you ignore these notices, leaving them unopened or taking no action, you could be headed for a tax levy.

The IRS will issue what they call a CP77 Notice informing you of their intent to levy assets of yours for unpaid taxes. You have a right to a Collection Due Process hearing if you receive this notice. That can be helpful if you think you owe less than what the IRS thinks you owe. To get your hearing you’ll need to submit Form 12153, Request for a Collection Due Process or Equivalent Hearing.

If you want to get square with the IRS but you don’t have enough money to just write them a check for what you owe, you have a couple of options. One of these options is called an “Offer in Compromise.” As the name suggests, it’s a compromise deal between you and the IRS. You offer them a settlement that is sizable enough to pique their interest but still affordable to you.

The IRS is by no means obligated to accept your offer. An experienced tax lawyer can advise you about how to make an Offer in Compromise. You can designate a lawyer or someone else to communicate with the IRS on your behalf by filing IRS Form 2848, Power of Attorney and Declaration of Representative.

Another option is to reach out to the IRS about getting on a payment plan. Again, an experienced tax lawyer can help you work out the best way to do this. It helps if you have documentation to support your claim that you can’t afford to pay what you owe in one lump sum. Then you can propose monthly payments that are substantial enough to make a dent in what you owe but won’t leave you unable to pay for the necessities. 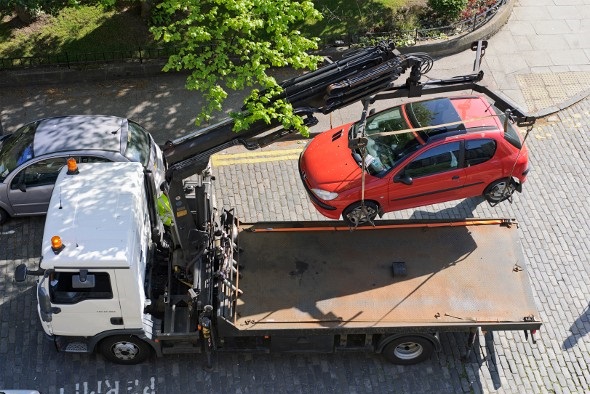 If a levy has already occurred it’s trickier (but not impossible) to get your funds or assets returned to you or to stop tax levy wage garnishment. If the levy is causing you demonstrable financial hardship then you can take your case (and your documentation) to the IRS and ask them to cut you some slack. It’s a good idea to call the IRS to get the process started as soon as you notice the levy.

To sweeten the deal for the IRS, be prepared to offer to get on a payment plan. You’re unlikely to get your levied funds returned to you without giving the IRS something in exchange. If the IRS agrees to a levy release you will still owe them money.

Releasing a tax levy is not the same as forgiving unpaid debt. To expedite the levy release process, be prepared to provide them with the fax numbers for your employer, bank or whoever is in charge of the assets that are being levied.

If you fail to pay state income and property taxes (or court-ordered payments like child support), you could face a tax levy. The state may file for a tax warrant seeking a legal order to issue a tax levy.

A state tax levy entitles the state to tell a third party such as a bank or employer to seize assets of yours and hand them over to the state as compensation for unpaid taxes. As at the federal level, you can’t avoid paying forever. Certain kinds of funds, though, are generally exempt from levy. These include child support funds and public assistance. Paying what you owe, negotiating a payment plan and declaring bankruptcy are all options for people facing a state tax levy. Of course, it’s better not to let things get to that point, since a levy hurts your credit as well as your finances.

You should find out about your overdue back taxes well before you notice a tax levy on your paycheck or in your bank account statements. Tax levies are not terribly common in part because it takes so long for tax authorities to get to the point of actually levying your assets, and also because the statute of limitations on overdue taxes can expire before the levy goes into effect. In fact, of the millions of people whose wages are being garnished for unpaid debts, the vast majority are dealing with private debts, not a tax levy. Unpaid medical bills, credit card debt and student loans are much more likely to leave you with garnished wages than overdue back taxes.